No, Just No: Teens Now “Proposing” For Prom

The New York Post, which, granted, pulls complete bullshit out of their ass, reports on the apparent trend of ever-more-elaborate “prom proposals.” One kid asked his date over the school PA system, another brought a message of cupcakes to the classroom spelling out “P R O M ?”,  and yet another guy asked his girlfriend to prom on top of a gorgeous bridge in Florence, Italy. Let me repeat: his girlfriend. Like, the person who already had good reason to assume she would be his date to prom. Yankee Stadium also said seven kids so far this year have rented out the centerfield videoboard for $100 each to ask someone to prom; other (insane) kids are renting plane banners.

Am I surprised promposals are becoming a “thing”? 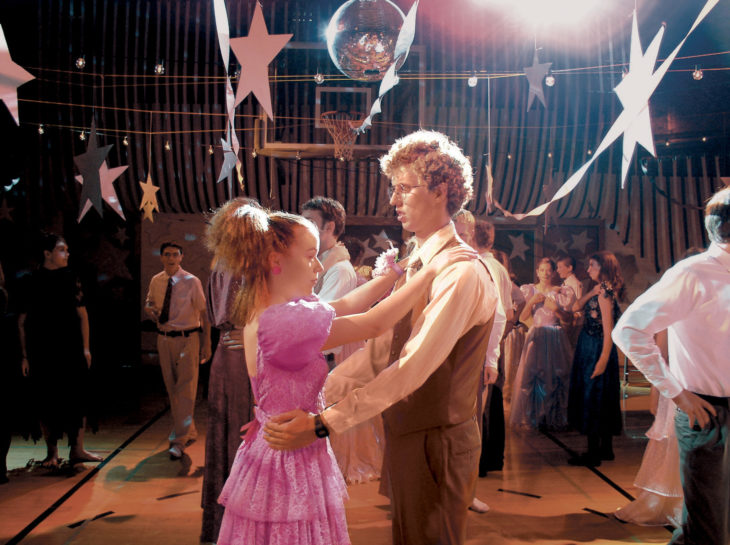 In an age where men fake plane crashes, pretend to be dead, or enlist Conan O’Brien in their marriage proposals, no, I am not surprised at all. Certain elements of our culture have created people with a seemingly boundless desire to humiliate loved ones/make everyone around them uncomfortable and apparently they’re only getting younger: one Long Island high school student told the Post that promposals are almost as big as prom. I can’t understand why, other than the desperate need to draw attention to oneself. And, indeed, the Post fingered an increasingly narcissistic culture (i.e. making it about you and not the person being asked) as one of the reasons promposals are on the rise.

Back when The Frisky staff was in high school, an invitation to prom could come from a fella riding atop of a stegasaurus or chiseled on the wall of a cave. That’s if there was an invitation from a fella at all. Sometimes we just went with our girls, or skipped prom all together.

Should You Choose Classic or Trendy Style For...