Almost every adult has visited the doctor and had to relay the gruesome details of what happened behind their closed bedroom door, but there shouldn’t be any shame in being honest so that you can be as healthy as possible. Still it’s a little strange to tell someone you don’t know at all what you’ve been up to. Your best friends probably don’t even know about all that stuff. It’s really hard to shock a medical professional with your history, but a few of us have interesting stories that can make them blush. 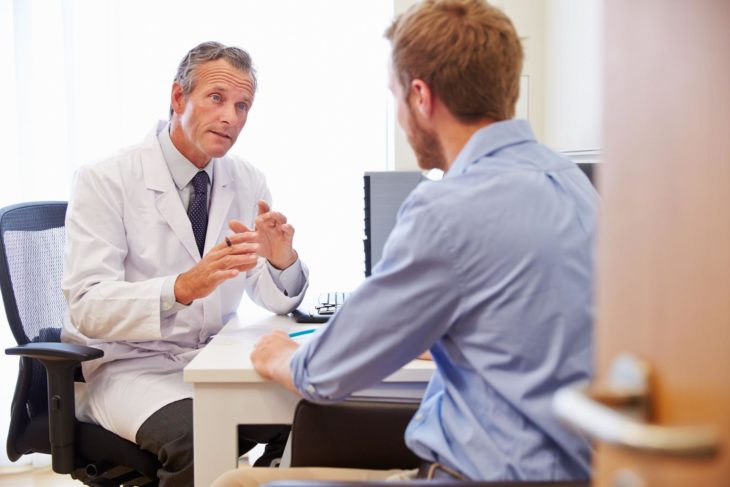 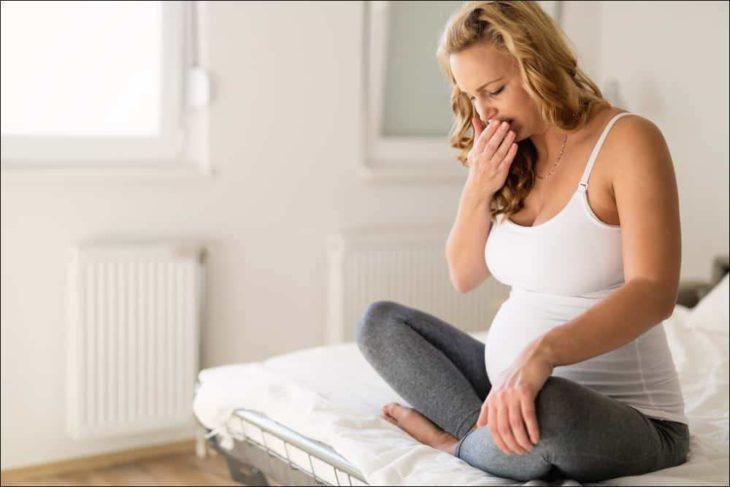 Teen girl presents with abdominal pain and swears up and down that there is no way for her to be pregnant. Doc orders tests and as the lab is drawing blood, the mother asks the doc what he thinks it could be. The doc said, “Well if she claims she couldn’t be pregnant, she might have some kind of tumor or mass growing in her abdomen.”

After lab results come back, it appears she is actually pregnant. Ultrasound is ordered and shows a baby that is well developed. Mom is ordered to leave the room and a vaginal exam confirms that her abdominal pain is definitely contractions from active labor.

Patient is still saying that it’s impossible. Doc orders mom from the room and goes in to tell her that no matter what she is trying to say, right now it’s time to grow up because you are going to be a mother in a few hours. (Tokenofmyerection) 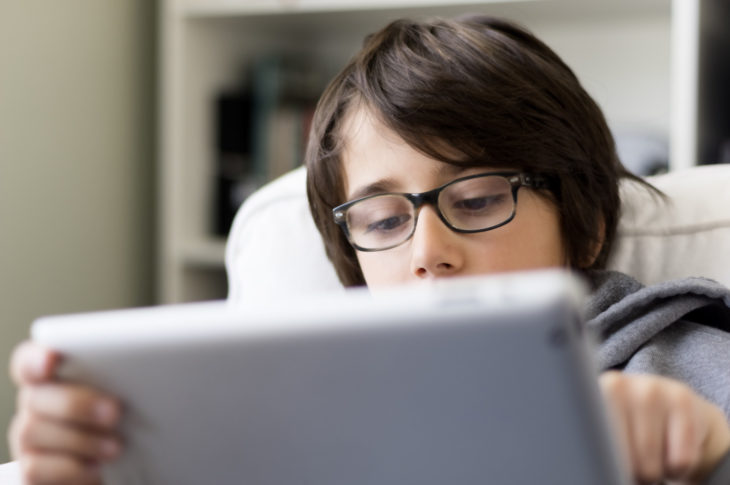 My favorite was this young guy maybe in his twenties, comes in and on the form he circled the “sexual history” part drew an arrow to the back. Then on the back it read “It all began back in the eighth grade with Stacy…” He continued on to fill half the page up with his sexual history.

I’m pretty sure he did it only because he had to wait so long. (xenogensis) 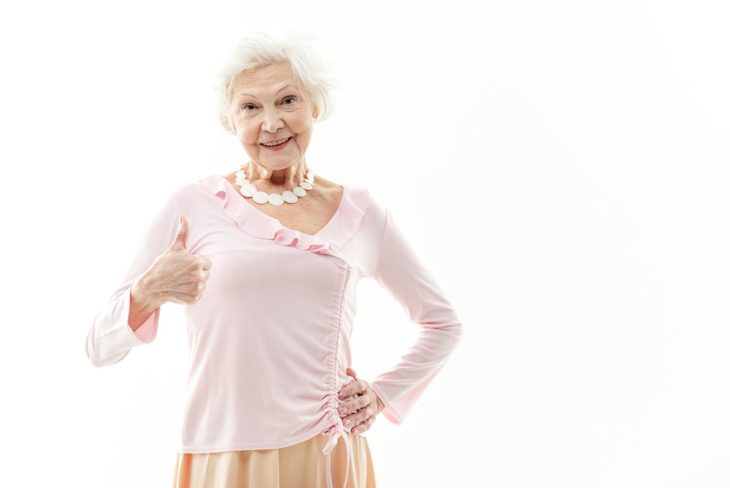 Many years ago I had to accompany my Grandma to a deposition/hearing. She was suing a grocery store because a shelf collapsed on her hand and broke her wrist. There was a big conference room table with her doctor there, attorneys, and other official people. Anyway, as they were going down the checklist of questions asking how this injury affected her life, the attorney asked, “Would you say that your sex life has been negatively affected?”

Granny holds up her cast and says “Hell yes!” I was mortified. The room was humming with muffled giggles. (DarwinianMonkey)

Frisky Rant: Peter Pans & The Women Who Love Them All Need To Grow Up

Dater X: The Best Sex Of My Life

Is Deep Plane Facelift the Best Method of...

5 Questions and Answers About Fruit and Vegetables...