When it was released, many players were disappointed by the title proposed by Bandai Namco. Many bugs, lack of content, repetitive quests.
One Piece: World Seeker could have been an excellent game if Ganbarion had rhymed with “big ambitions”. Unfortunately, as it stands, the title of the Japanese rarely happens to provide more than a feeling of joy at the sight of the proposed cast quickly fading as time passes.
Not being able to fully involve us because of a lambda scenario and uninspiring quests, the game struggles to convince as much in its history as its gameplay, accessible, fun but ultimately limited. Still a world pleasing to the eye, a good feeling of power and some cool boss fights. 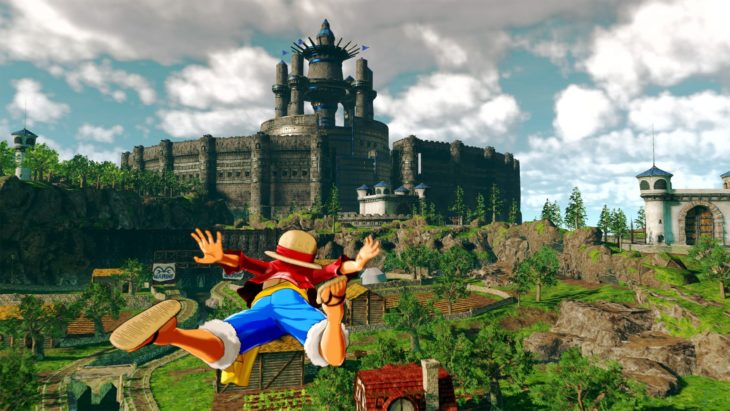 If you’re interested in some good One Piece Merchandise, Luffy Shop just released their new One Piece Shirt collection, click here to have a look at it.

– A first available, adding Roronoa Zoro, the swordsman of the Straw Hat Pirates as a playable character.

Only a few days left before being able to relaunch One Piece: World Seeker, Bandai Namco confirmed by revealing that the next additional chapter of the game will be available this Friday, September 20th.

After the first episode around Zoro, this second additional episode will control the revolutionary Sabo who will take over from his spiritual brother Luffy to prevent the World Government from extracting Dyna Stones and making them weapons of destruction massive. Dubbed here by the legendary veteran Tôru Furuya (Seiya), Sabo naturally has his own attacks and abilities. New missions and a new destination, the Mirror World, await players in this content. As the end of the trailer reminds us, Trafalgar Law will conclude the season pass during the winter with the release of the third additional chapter. The season pass costs 29.99 euros while chapters are sold separately for 9.99 euros. 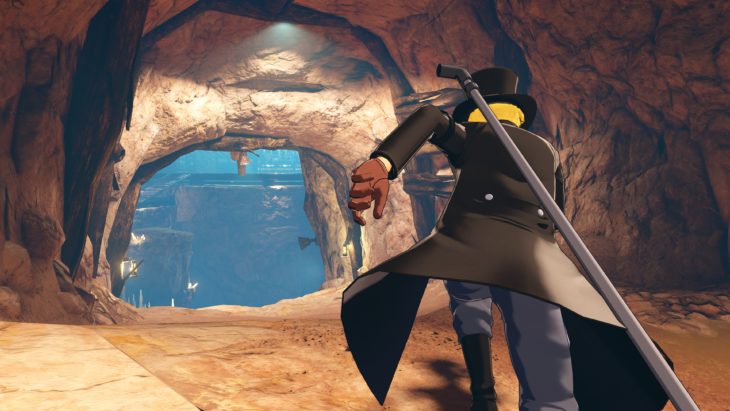 Patch 1.04 of Bandai Namco Games title is downloadable since Thursday on PS4, Xbox One and PC, and brings:
One Piece: World Seeker Patch 1.04 Trailer content :

Why Car Insurance is not a waste of money

How To Flirt Without Being Predatory