Why Car Insurance is not a waste of money

There are many people who think car insurance is nothing but a waste of time and money. After all, how frequently do you actually use auto insurance? But It can assure you that car insurance is something that you definitely do not want to go too long without. Due to the massive increase in population due to the availability of jobs in certain areas of the country, there are more people than ever who are fighting to carve out a space of their own in a new area or city. Naturally, whenever you have more people living in one area, you are going to be facing crowded roadways as well as more construction work on those already crowded roadways. The purpose of the construction is usually to expand the road to accommodate all of the people! 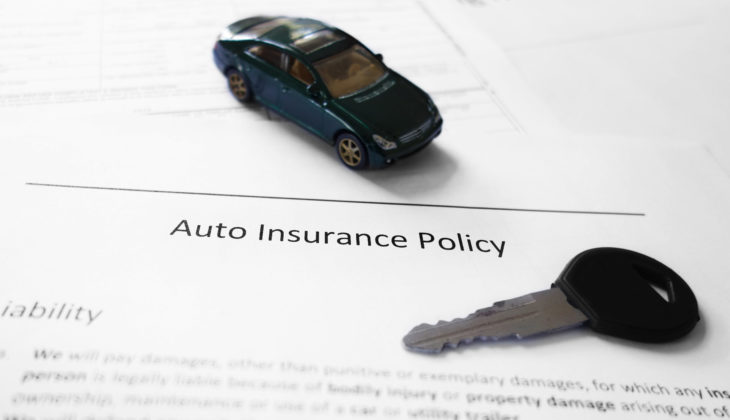 Auto insurance is very similar to having health insurance. We complain about the cost of having to pay it each month and yet when we need it, it is there for us. And have you ever noticed how the pattern seems to go that as soon as you do not have auto insurance, that is the exact time frame in which you suddenly become involved in a car accident? Ironic, isn’t it? To help put things into perspective, when our relative (who normally had fantastic health and had never been to the doctor) suddenly came down with some sort of unexplainable illness that forced her to rush to the emergency room, once she was better, it wasn’t long at all before she received her first medical bill, and do you know how much it was for? The bill was for over $50,000. That didn’t even include the cost of the surgery and the specialists that followed after. When all was said and done, if she didn’t have health insurance coverage, she would have been looking at how to figure out how to pay off $100,000+.

The same kind of logic applies when speaking about car insurance coverage. As health insurance companies, there are several different car insurance companies like topeinsurance.com out there, which will allow you to shop around a bit for the best prices/deals on auto insurance. It is strongly advised you to do so. In some cases, you can actually save yourself a bundle of money by choosing an auto insurance carrier that your significant other uses. In the meantime, keep your driving record clean because this is the first thing that most car insurance places will look at. Safe driving is something that you have the opportunity to practice every day, so why don’t you? You could wind up saving yourself a lot of money because of it. 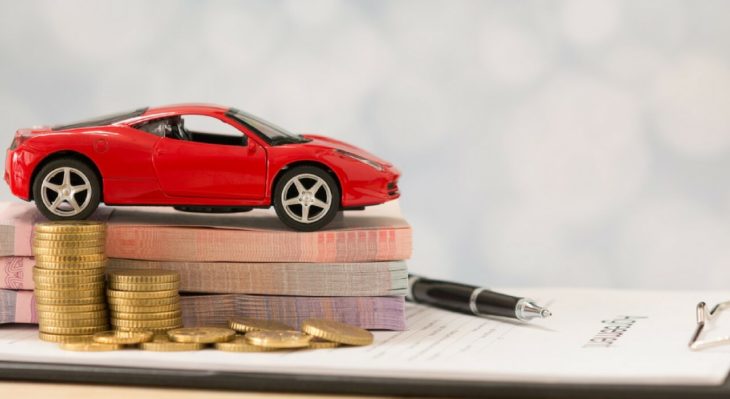 25 Signs That He’s NOT Relationship Material

How To Take My Car In Alaska With...