Only You – The Uprising Lord Conrad Hit

The music has changed quite a bit in the past few decades, and from rock and dance music that was popular in the 80’s and 90’s, we are now facing the rise of hip hop music and DJ electronic as well. There are a lot of artists who are trying to find their way out in the music industry, but most of them are rocking the same style and not really having anything unique about them.

Yet, an Italian DJ called Lord Conrad has taken internet and public by the storm in the past few years with his hits that all have a powerful delivering message considering global issues and life in general. He thinks of himself as an influencer especially when it comes to young people and his goal is to spread the positive message about life, and awareness about certain problems that happen on a daily basis. He is just starting, and we are yet to see more of him – with Lord Conrad combining his Italian style and appeal with a modern electronic vibe. 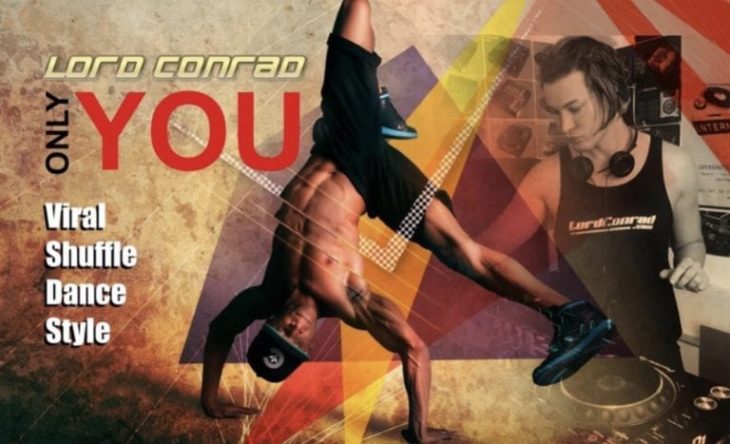 Something About Lord Conrad

This young man comes from Milan, Italy and loves expressing his Italian heritage in all of his songs – whether it’s through the vibe of electronic sounds or through his music videos. He has been on the music stage for a few years now, and before that, he was pretty famous in Italy as a dancer and a fashion model – and we can still say that his appeal is quite fascinating. Still, the singles that made him become are star surely are Touch the Sky and Day After Day both accompanied by good music videos and excellent public reception. That just gave him a boost to continue working and recently he came up with his new hit single called Only You. 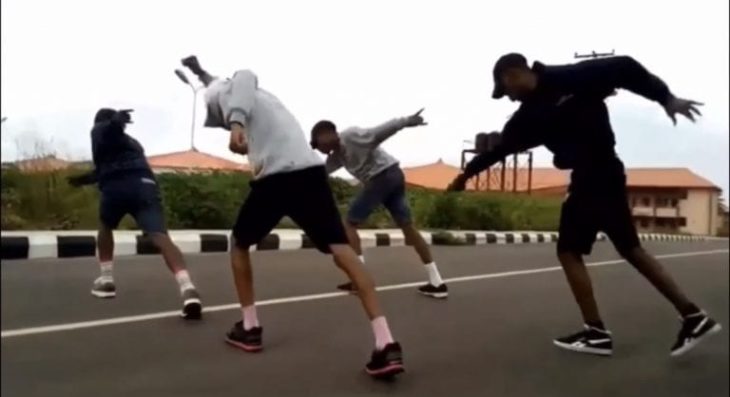 Only You ­– The Most Powerful Yet

The single Only You that Lord Conrad went on and released a month ago has to be one of the most powerful till now. The whole goal of it is to spread the important message about how life is beautiful and how teenagers shouldn’t risk it because of a few minutes of fun or euphoria. The song was inspired by a tragic incident that happens in a night club situated in Ancona when the stage crashed and killed more than a few teenagers. Lord Conrad was devastated by this news and decided to dedicate his song to the victims and all people that were hurt by this accident, spreading awareness on this and likewise situations.

Along with that, a dance video was published a few days ago with the Shuffle choreography being included and Nigerian dance group enjoying the rhythm and vibe. Saying this, the song Only You is now a mark of social redemption for African people as well, and once again it has a goal to spread the message on how we should enjoy the life journey and all the situations that occur in the process. Sharp yet elegant beats that accompany old-school rhythm and modern vibes are what makes this song so good.

With it already being a part of club playlists all over the world it is a song that we are sure to listen to for years to come, always keeping in mind the message of it and beautiful choreography it is accompanied with.

Lord Conrad is a young guy that has set high standards and now anything less than the hit single Only You would be a surprise. Saying this, we are sure that he will continue coming up with powerful songs that are pleasant-to-listen and enjoyable to dance along!

Why taking care of your household appliances is important?

How Programmable Thermostats help save money

Lord Conrad Dedicates Only You to the Victims...