Orlando Bloom and Katy Perry Have Set the Wedding Date!

There is something to look forward to this 2020, and forget all the disasters that happened so far. Orlando Bloom and Katy Perry have finally revealed their wedding date!

According to Us Weekly, Katy Perry and Orlando Bloom are going to get married somewhere in the spring. An insider shared with the publication that their wedding day will be in April 2020. As for location, some magazines and outlets predicted that it would take place in Disney World, in Cinderella’s castle. However, GossipCop debunked this story, but we are sad that that is not true, as it would be a fantastic place to get married.

wonderful weekend of being love and celebrating love, congrats to a beautiful union @karliekloss @joshuakushner ❤️

Bloom and Perry were supposed to get married at the end of 2019, but since they had some problems with the desired location, they had to postpone their wedding. “They’re going to have one local wedding party, and the other will be a destination wedding party,” said the insider.

Last year on Valentine’s day, the actor proposed to his love. The singer posted an image on her social media account, and you can still see the picture on Instagram. In it, there is a room full of red heart-shaped balloons, and Perry is hiding behind her hand. On her finger, there is a ruby and diamond engagement ring, and Bloom is also present. The singer captioned the photo with “full bloom.” 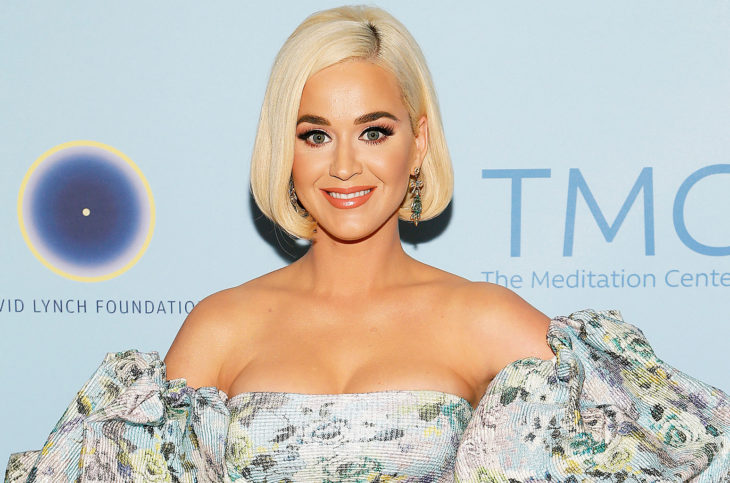 The actor later posted the same image on his Instagram account, but he wrote “lifetimes.” People magazine published how the engaged couple had no plans of rushing into marrying, but instead, they wanted to be “enjoying and celebrating their engagement.”

As for children, Bloom already has a son named Flynn with his ex-spouse Miranda Kerr. However, he still wants another child with his future wife, and according to an insider, “Katy wants to have her first kid soon after they get married.”

Interesting Trends in Women’s Clothing for 2020