Overdose Epidemic: Why Caring Is the Solution

The overdose epidemic is sweeping the nation. In 2021 alone, the death toll from overdoses surpassed 100,000 people. This is a national tragedy, and something must be done to address it. Many people are quick to blame drug addicts for their condition, but this is not productive. The real solution to the overdose epidemic lies in caring for drug addicts and helping them get the treatment they need. With compassionate care, we can help these individuals overcome their addiction and start on the path to recovery.

The extent of the overdose epidemic may come as a surprise to some. Drug overdoses are now the leading cause of death for Americans under the age of 50. This is a shocking statistic, and it highlights the need for action. Overdoses claim more lives than car accidents or gun violence, yet the response from the government in the United States has been woefully inadequate. The Trump administration did little to address the issue, and in fact, made things worse. The administration’s policies have made it harder for people with addiction to get treatment, and they have also cut funding for programs that help prevent overdoses.

Joe Biden’s policies are a marked improvement from Trump’s, but there is still much work to be done. The new administration has promised to invest $200 million in combating the overdose epidemic, but this is only a drop in the bucket. We need to see major changes in how we deal with addiction if we want to save lives. And ironically, many people say that the ‘war on drugs’ policies that Biden promoted for many years before his presidency, are now making his job harder.

The current overdose epidemic is largely due to the opioid crisis. Opioid drugs are a class of painkillers that include prescription drugs like Oxycontin and Vicodin, as well as illegal drugs like heroin. These drugs are highly addictive, and people who use them are at a high risk of overdose. In fact, most overdoses are now caused by opioids. The rise in opioid addiction is due to a number of factors. The over-prescription of painkillers is one major factor. For many years, doctors were quick to prescribe opioids for any kind of pain, without proper oversight. This led to many people becoming addicted to these drugs.

The other major factor in the opioid crisis is the illegal drug trade. When people become addicted to prescription opioids, they often turn to illegal drugs like heroin when they can no longer get their hands on pills. This is because heroin is cheaper and easier to obtain than prescription drugs. The illegal drug trade is a major problem in the United States, and it’s one that was exacerbated by the Trump administration’s policies.

The solution to the overdose epidemic lies in caring for those with addiction. We need to provide them with access to treatment – which ranges from luxury drug rehab to local support groups – and we need to do more to prevent addiction in the first place. We also need to make better efforts against the illegal drug trade, and this can be done by investing in law enforcement and drug education. With these measures, we can save lives and make a real difference in the fight against addiction.

So why is caring versus punishing people with drug addiction the way forward? Here are the key reasons. 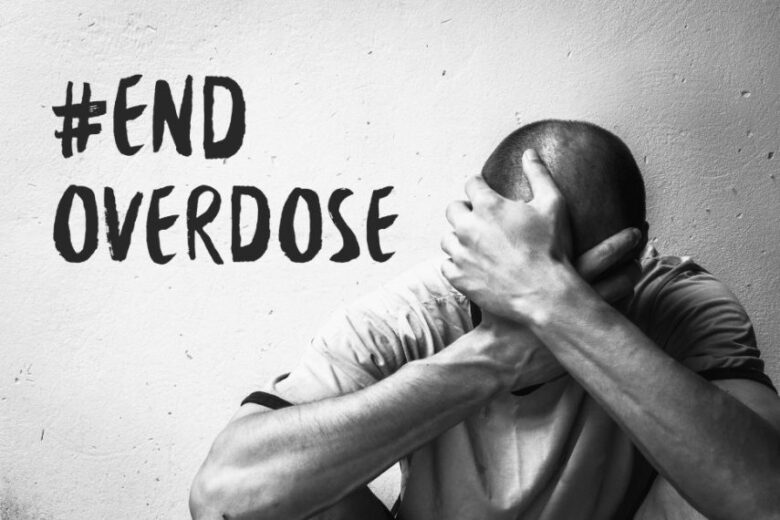 Punishing people with addiction does not work. It only makes them more likely to use drugs and puts them at greater risk of overdose. Research shows that punitive measures, such as incarceration, do not deter drug use. In fact, they often make things worse. In addition, there is a significant drug problem within the prison system. This is because drugs are easy to obtain in prison, and they are often used as a way to cope with the stress of being incarcerated. So ultimately, incarcerating people because of drug use can actually make them take more drugs.

Caring for people with addiction is more effective and saves lives. It gives them the support they need to recover from their addiction and live healthy, productive lives. Treatment is often more successful when it is voluntary, so people are more likely to stick with it. Although people need support from others to be successful, good drug treatment programs offer a support network as well as the tools that can help people turn their lives around. 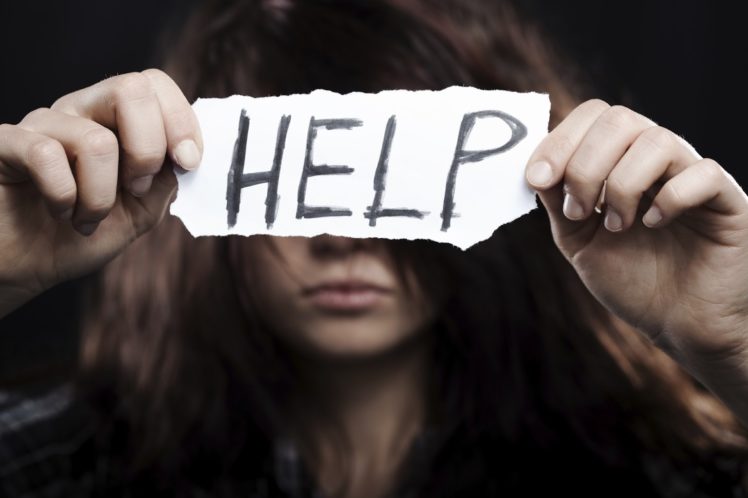 Punishing people with addiction is expensive. It costs taxpayers a lot of money to pay for incarceration, and it doesn’t do anything to address the underlying problem. Caring for people with addiction, on the other hand, is much more cost-effective. Drug treatment programs are often less expensive than incarceration, and they can save money in the long run by preventing people from returning to drug use.

Caring Is The Right Thing To Do

Ultimately, caring for people with addiction is the right thing to do. It’s the most effective way to save lives, and it’s more humane than punishment. If we want to make a difference in the fight against addiction, we need to start caring for those who are struggling with this disease.

The epidemic of drug overdoses in the United States is a major problem, and it’s one that is getting worse. Statistics are pointing to an increasing number of overdoses every year, and any measures to try to stem this tide are not being implemented in a way that they can gain sufficient traction. While there is still a long way to go, helping drug addicts now is something we can do. And taking a caring approach has the best chance of success from all angles. 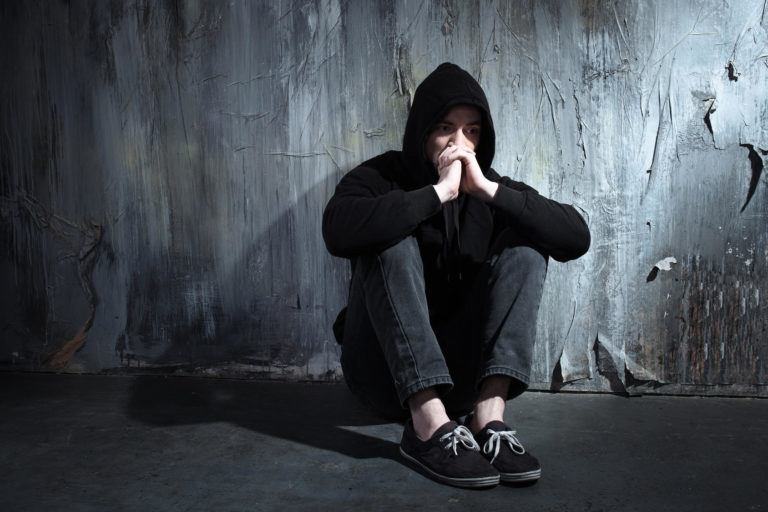 In conclusion, the overdose epidemic is a national tragedy, and something must be done to address it. The real solution to the overdose epidemic lies in caring for drug addicts and helping them get the treatment they need. With compassionate care, we can help these individuals overcome their addiction and start on the path to recovery.

What Are the Current Popular Trends in the Gaming Industry?

What is the Most Effective Self-defense Weapon for a Woman

The Importance Of Confidentiality In The Addiction Recovery...