What Are the Current Popular Trends in the Gaming Industry?

The gaming business is filled with opportunities for innovation and cutting-edge technologies. Especially these last two years have been groundbreaking for the industry, given that the numbers of players has increased.

You can even play online casinos on your mobile device that cater thousands of games with top-notch quality. Therefore, it might be challenging to keep up with everything happening in the environment.

Nimble Giant Entertainment, an Argentina-based company, was aware of this fact. As a result, they created a study that details the most critical issues now confronting the gaming industry. The typical amount of time spent playing a game has grown as a result of the rise of online gaming and subscription-based game services, but the total number of games played each year has decreased.

Even though all game formats and genres are still in existence (and are still desired by players), an increasing number of people are focusing their attention on games that receive regular updates. These updates can sometimes take the form of “seasons,” which include new content, new challenges, or even entirely new ways to play the game.

When addressing additional examples, we can’t omit Fortnite, the game that brought the concept of video games functioning as services to widespread attention. Newer video games like Multiversus and Fall Guys, as well as more established esports like League of Legends and Valorant, both have their own unique takes on this overarching concept.

Even while more and more establishments are stocking up on virtual reality headsets as a form of entertainment, “traditional” gaming is still far more widespread. They desire an experience that is one of a kind and completely immersive, even though many of these types of experiences demand far more rigorous physical effort and movement of the body.

At its most recent State of Play event, PlayStation unearthed its newly developed VR2 software and hardware without further ado. Virtual reality demonstrations of Resident Evil Village and Horizon: Call of the Mountain were available for guests to test out during the expo. 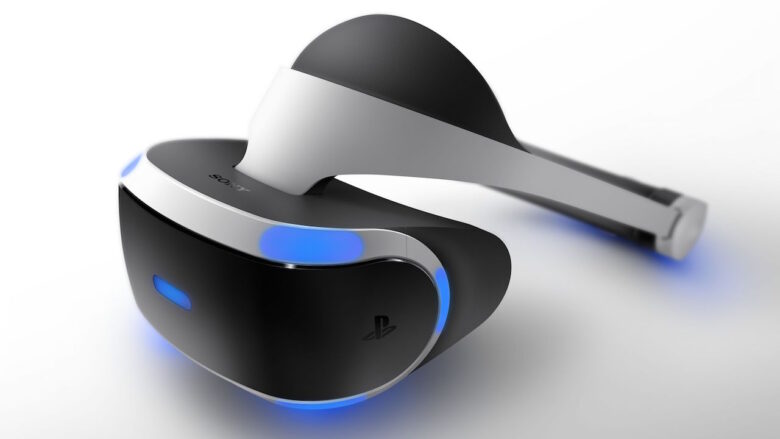 Despite the fact that the technology that underpins “cloud gaming” has been developing and progressing for a number of years, the term “cloud gaming” is becoming an increasingly popular alternative to traditional game downloads.

Games are able to be broadcast using this manner from nearly any device as long as it has an active Internet connection. For instance, a video game that was originally developed for a console of a prior generation may now be played on a mobile device such as a smartphone despite having fewer capabilities – mostly thanks to advancements like 5G.

This technology allows some game consoles to play games that are beyond the technological capability of the consoles themselves. For instance, the Xbox Game Pass subscription service will soon be connected with select Samsung TVs.

Video games are being adapted into films and several other types of entertainment at an increasing rate so that people may enjoy these adaptations.

In order to extend their unique universes, video games like as Arcane (League of Legends), The Witcher, Uncharted, Sonic, Super Mario, and Halo have all taken advantage of the large screen and streaming platforms.

The first photos from the upcoming The Last of Us television series, which is being adapted from the critically acclaimed video game of the same name, have been shown by HBO. 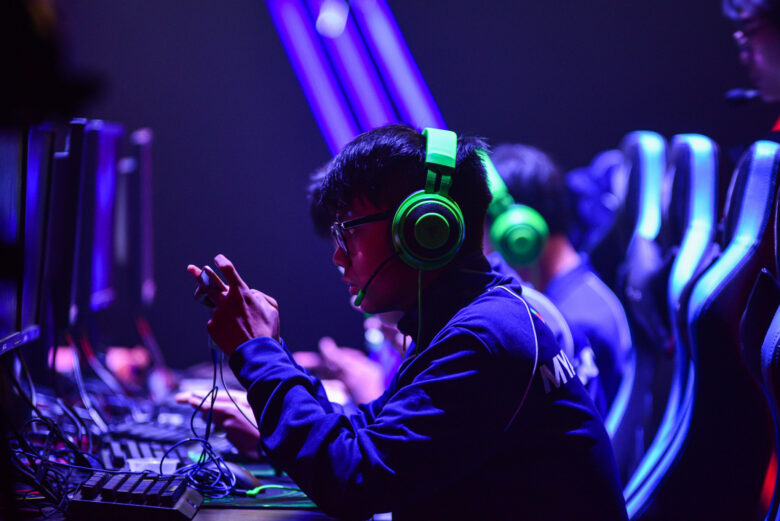 #5 The Power of eSports

Watching live eSports competitions online is becoming increasingly popular among a growing number of viewers. The amount of time spent watching content on Twitch (twitch.tv) reached a record high of 23 billion hours in 2021.

According to the statistics, the number of individuals who watch video games has recently surpassed the number of people who play video games. It has even been said that eSports may soon catch up to football, which would indicate that even basketball would not be able to keep up with the most recent trend in gaming.

Because of this, professional players in electronic sports are among the highest-paid athletes in the world; they may earn millions of dollars for competing in big tournaments.

#6 It’s All About Merchandise

When digital items change their retroactive pricing, it raises comparable concerns over the future of physical games as to whether or not they will continue to be competitive for play and resale. 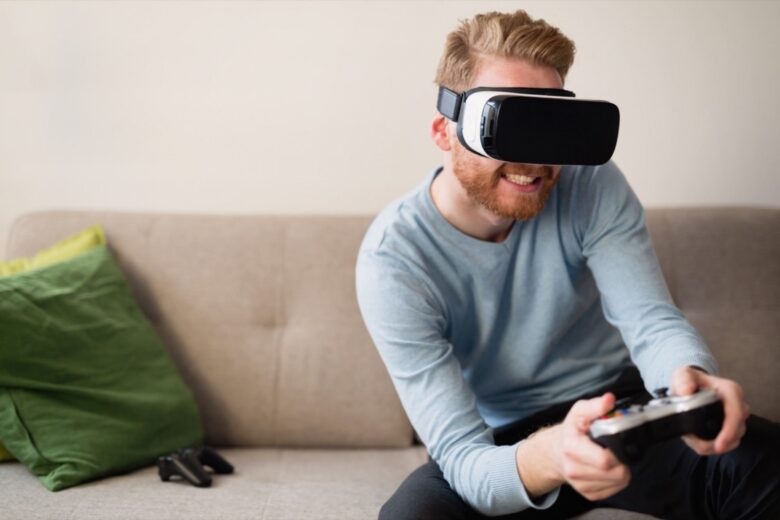 #7 Have Fun Everywhere You Go

Games that can be played on more than one platform are becoming increasingly popular. Players on various platforms are now able to compete against one another in online tournaments thanks to a feature called “cross-play.”

People on personal computers can compete against (or join up with) users on consoles (across multiple platforms), and mobile players can often participate as well. In addition to this, it lets gamers to carry over their progress from one device to another when playing games.

Overdose Epidemic: Why Caring Is the Solution

Are 144Hz Monitors Worth It for Casual Gaming?