The pandemic changed a lot of things for a lot of people. Jobs went away, families were forced to see their loved ones through internet chats, and people generally became less in touch with one another than ever before.

For many in the dating world, their plans either came to a screeching halt or shifted dramatically with virtual dating. It’s inevitable that many people’s perspective on dating – and how they approach finding a partner – will evolve in the future due to the pandemic, but how has it affected things for singles so far in 2022?

According to a study from Medzino, singles have been affected in a number of different ways, especially when it comes to their dating plans for the future. Perhaps unsurprisingly, among the 1,002 singles surveyed, 62.8% were in a relationship that ended during the pandemic, and just 37.2% were not. This undoubtedly translated to some people getting back out there over the course of the pandemic, but the study showed that it wasn’t as many as one might expect.

Online or In Person? 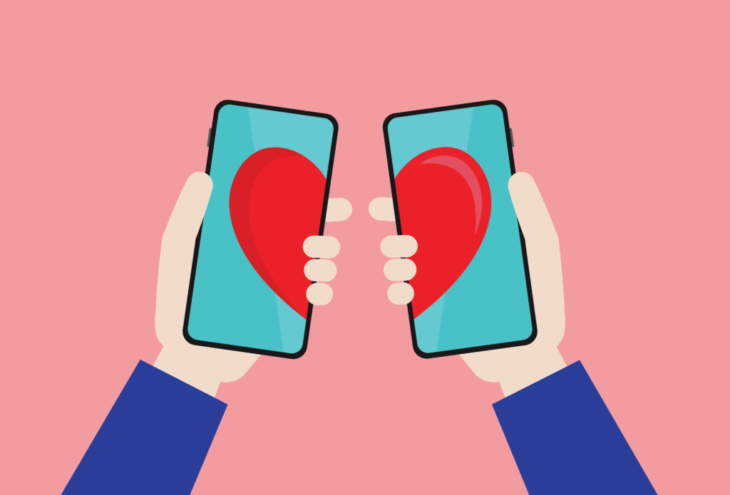 Baby boomers were the least likely to date at all, with 71.9% of this generation surveyed saying as much. A little over 26% of Gen Zers dated both virtually and in person, while 30.5% of millennials stuck solely to dating in person. Almost 24% of Gen Xers dated in person as well. Overall, among those who dated virtually, 86.6% said they met someone that they planned to meet in person when it’s safe to do so.

Dusting Off Your Dating Game 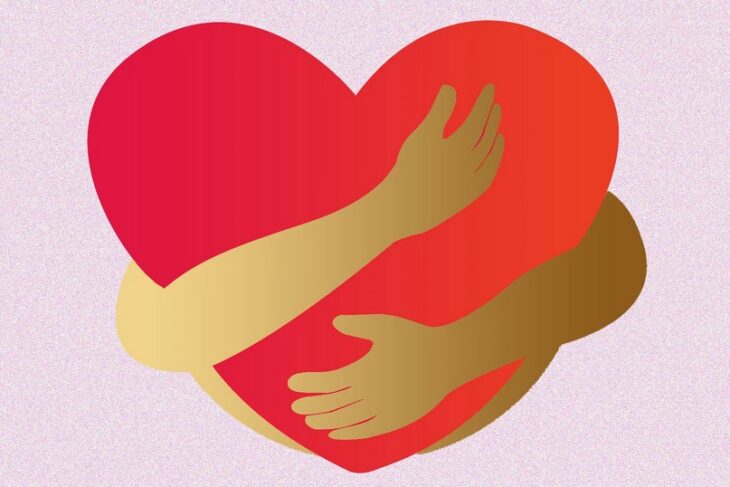 Getting back into the dating world after not doing it for a while can be difficult, regardless of a pandemic. But for those who stopped because of COVID-19, returning to a normal dating life is almost unimaginable. One in 3 respondents in the study said they were trying to make up for “lost time” after not dating for a while, and 57% felt their dating skills were rusty, and therefore, they’d be awkward on first dates.

When it comes to disclosing vaccination status on dates, whether respondents would ask a date about this varied depending on their generation. Luckily, the majority of respondents by generation said they planned to ask potential dates whether they’re vaccinated: 68.4% of Gen Zers, 64.2% of millennials, 65.1% of Gen Xers, and 77.5% of baby boomers, specifically. However, 60.6% of respondents still said they’d date or hook up with someone who wasn’t vaccinated.

Dating priorities undoubtedly will change for people reentering the dating world after the pandemic, and among respondents, the study certainly showed a change in the things people cared about – especially on summer dates. Nearly 52% of respondents said they planned to wash and/or sanitize their hands frequently, while 47.2% said they’d wear a mask, and 39.2% would plan a date that was in a COVID-safe venue. Around 3 in 10 said they’d plan a date in an outdoor venue only, 29.2% said they’d require that a date be vaccinated before going out with them, and 25.3% would ask their date to sanitize or wash their hands frequently. Perhaps not the most romantic of situations, 24.5% even said they’d maintain social distancing on a date. 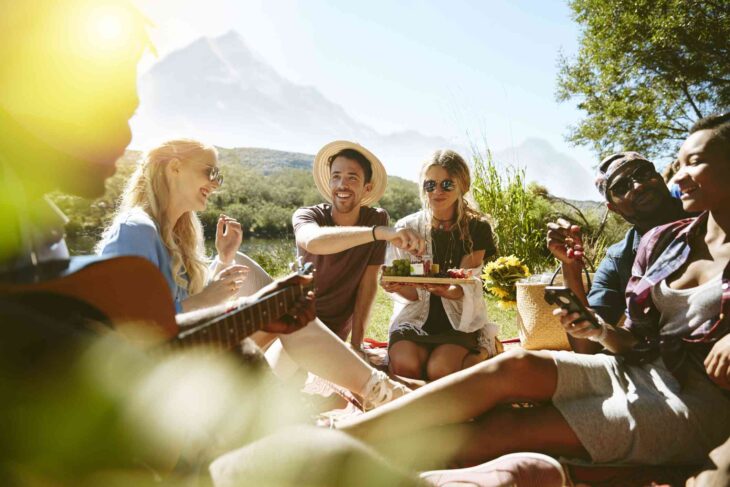 In the pre-COVID world, there were many ways that people got out there and met a potential partner. Of course, in recent years, dating apps have reigned supreme within the landscape. That said, it’s not surprising at all that 48.9% of respondents planned to meet a potential partner on a dating app or online dating platform. More than 48% of respondents said they’d meet someone through friends; 31.8% planned to meet someone at a bar or club; 29.4% would try by joining a social group or club; and 28.5% had no specific plan for meeting someone.

For those on an online dating site, disclosing your vaccination status on your profile might seem like a transparent way to ensure that you’re comfortable with a potential partner. How many respondents were willing to do that, though? Encouragingly, 55.1% of respondents who used a dating profile said they planned to disclose their vaccination status. Baby boomers were most likely to do so (78.7%), followed by Gen Xers (55.7%), millennials (54.7%), and Gen Zers (49.5%).

The Future of Dating 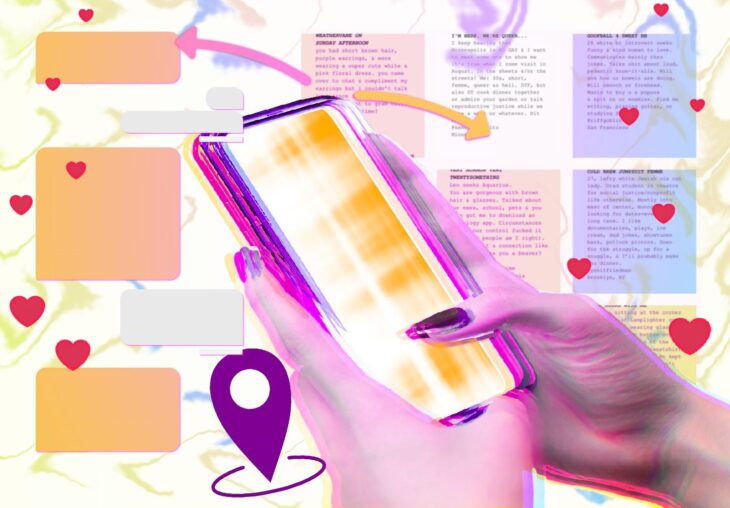 Based on the results of the study, it certainly seems that people are approaching the dating world carefully post-pandemic. With technology having already evolved to the point where dating apps have become more and more commonly used every day, the pandemic has certainly only increased the number of people going there to look for love or a relationship. Certainly, people have prioritized safety and health more than ever when it comes to dating, and there’s no sign that this will stop anytime soon. Like many aspects of life, the pandemic has upended the world of dating and made it a whole new world for most singles.

It’ll be interesting to see what the future holds for dating in a post-COVID world, especially as things start to open up again in the immediate aftermath of the pandemic. For now, precautions are being taken, and it seems that a lot of people are trying to reenter the scene after over a year away. It’s encouraging that so many people are adopting careful approaches to dating right now, and like so many aspects of life, it seems likely that “careful” will be the name of the game for the foreseeable future.

Is It Safe To Use E-Vaping Products Around Children?