Paris Hilton Is Ready To Be A Mom

Paris Hilton is ready to become a mother and she is reportedly planning to have her baby with a sperm donor.

The 37-year-old heiress is not planning to get married, but she’d like to become a mother, so the sperm donor is the best way of getting what she wants. According to Heat magazine, after her split from her ex-fiancée Chris Zylka, she’s off with men.

“Paris is off men. She was so sure Chris was The One, and now she feels she got it completely wrong,” a source said.

All she thinks is that he was on her $300 million fortune and she wishes she could find happiness like her sister.

“She sees what (her sister) Nicky has with her husband and two kids, and she’s jealous. So, now she’s reached out to a sperm-donor agency.”

But her wish list is mission impossible. She is definitely asking for a perfect man with a good pedigree, but those people are probably not donating their sperm.

“She is seeking an anonymous donor with extremely good looks, high IQ, and from a family with a top pedigree,” a source said. “There’s a hitch though, in that donors don’t tend to be millionaire backgrounds. After all, rich people don’t need to sell their sperm.”

Yet, Paris is not giving up on her dream. She definitely thinks she’ll be able to find a donor of her dreams and she doesn’t mind raising a child on her own. 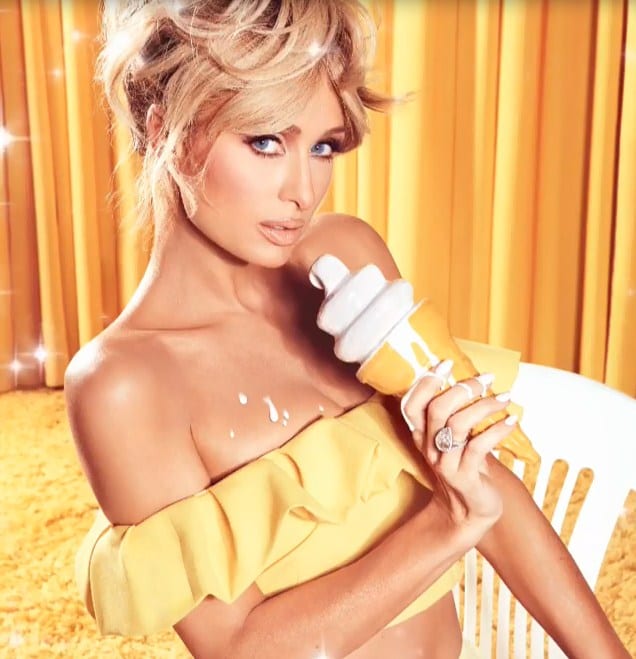 “She feels like being a single mum really goes well with her image of a can-do-it-all businesswoman who doesn’t need a man to succeed,” a source concluded.

Maybe she’s got some secret plans but she will enjoy her life to the max as always.

“Life is short, it’s up to you to make it sweet,” she wrote on her Instagram post.

4 Famous Celebrity Stars that Are Banned from...

Who Is Courtenay Semel, Anyway?