Ever since the news about Paris checking herself into a tretment center broke on 15th January, she hasn’t been seen in public, until now.

„After a busy year of work engagements that took her all over the globe, Paris decided that she needed to take some time off to reboot, realign and prioritize her physical and emotional health. She checked herself into a treatment facility to aid in her wellness plan and is looking forward to coming out of this revitalized and ready to tackle the exciting new projects that await her.“ 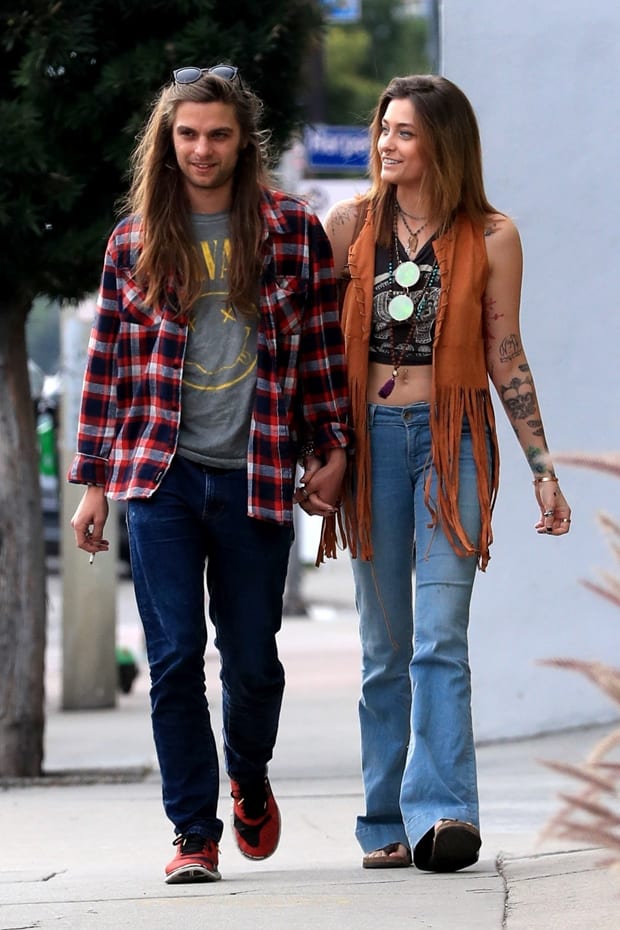 Once she heard about the news, Paris took it to Instagram to say:

„The media is exaggerating per usual. Yes I’ve taken a break from work and social media and my phone because it can be too much sometimes, and everyone deserves a break, but I am happy and healthy and feeling better than ever!“

She even teased fans about new music that is about to come out soon, and the music is from her and her boyfriend. We truly hope their happiness will last.

Is It Possible To Make Money With Scratch Cards?

When Bae Has Seasonal Affective Disorder

Behind the Scenes: The Making of a Video...