Everyone likes to enjoy online games from time to time. Some of us get so immersed that we spend hours of our lives roaming the virtual worlds of fantasy and entertainment.

As you get deeper into the subject, you’ll see that players often develop their own vocabulary, which distinguishes them from the “noobs” in each game. To avoid the embarrassment of being called out by the pros, familiarize yourself with the following 15 most popular gaming terms and phrases.

This one is probably the most popular slang word thrown around by the gaming pros. It signifies a novice or a person who’s starting out with a game. In the online gaming world, you’ll see it stylized as “n00b” but only because of how it looks. Whenever you start to play a new game, you should prepare for a healthy dose of verbal abuse coming from experienced players.  However, with a little bit of practice, you’ll quickly gain mastery and get more confident.

Farming is a common practice, especially in MMORPG games. It’s a tactic where you perform monotonous tasks to collect gold or other precious items. This kind of adventure can take up many hours of your time, but you can gain a few levels in the process. If you’re a wealthy player, you can outsource this activity and let someone else farm the required items for you (for a small reward). 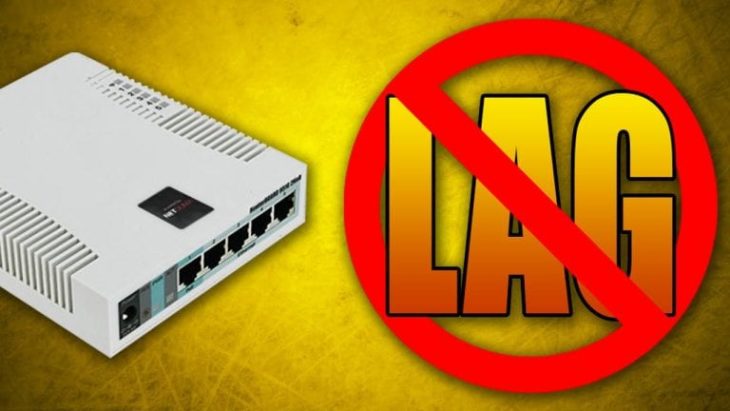 If your game is slowing down at the most inconvenient moments, it means you’re lagging. Lag is a delay between your action and the reaction of the server supporting the game. A high-speed (at least 50 Mbps) internet connection is a crucial part of professional gaming gear, and it will cure most of your lagging problems. But if the server itself is slow, nothing can help you, and you may as well join another gaming room with a better connection.

Glitching is an activity during which a player exploits hidden flaws in the game to his or her advantage. Quite often glitches are unknown even to the producers, but they’re slowly discovered after many hours of testing and going through different levels of the game. A glitch can give you an unfair advantage over other players, but it’s usually eliminated by the producers short after its discovery.

The first thing that comes to mind when you think of a tanker is a strong knight in shining armor. A tanker is a player with a lot of HP (health points), and a strong shield who can take a lot of damage from the enemies. When it comes to bouts with other clans (groups of players), a tanker will always leap forward and absorb the hits while others cast healing spells to protect him. This type of character is most commonly in the MMORPG games. 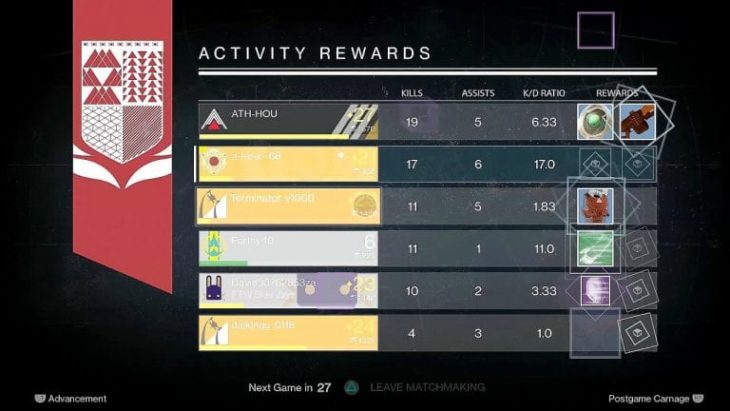 A kill death ratio is a popular term in first-person shooters (FPS) as well as role-playing games. It shows how many kills you have under your belt compared to the number of times other players killed you. Sometimes, when you join a Counter-Strike server, you will see a player who has 30 kills and only one or two deaths. You don’t want to encounter that player, as you will meet your demise within a few seconds.

If you’re into TPS (third-person shooter) games like Tomb Raider, you probably know that it has tons of Easter eggs in it. An Easter egg is a hidden level, room, weapon or any other feature intentionally planted by the producers of the game as a unique treat for the most inquisitive players. It’s triggered by pulling on a hidden lever, entering a secret button combination or even manipulating game files on your PC.

A jackpot is the Holy Grail of all chance-based games and one of the most popular terms used in online slots. It refers to a top prize you can win in any game if you hit the right combination on the slot machine or get the right hand in poker. The winnings may range from a few hundred dollars to sums that would make you wealthy. Getting a bonus like this is quite rare, and it’s made possible by the accumulation of money put up by multiple players in the game. 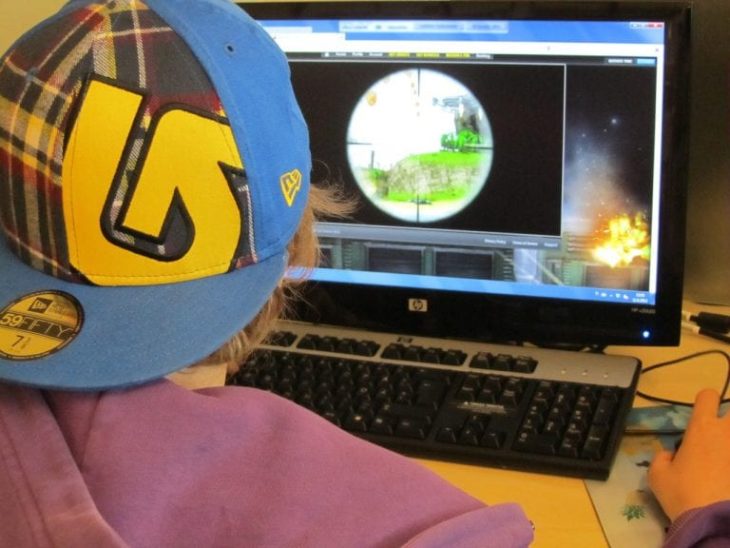 Nobody likes the stealthy camper.

Camper is a common term used in the first-person shooter games. It describes a player who instead of going to the “front” (the main shootout place), patiently waits in a secure spot and takes down other gamers with a sniper rifle. Campers are annoying, and they’re eliminated with pleasure by more experienced players easily who recognize their bushwhacking ways.

Esports (also known as electronic sports) is a form of competition where teams of professional players fight against each other in huge multiplayer video game competitions. You probably know a few players or teams who won millions of dollars by being the best at their game of choice. After all, the esports market was worth around half a billion dollars in 2018. Some of the most popular esports titles include League of Legends, Counter-Strike and Fortnite Battle Royale.

MMORPG stands for a massively multiplayer online role-playing game. You may have heard about games like World of Warcraft, Guild Wars or The Lord of the Rings Online. These are all examples of character-based games in which you compete and cooperate with thousands of players from all around the world who play the game at the same time. Usually, MMORPG’s are vast, complex and have their own culture and mythology. 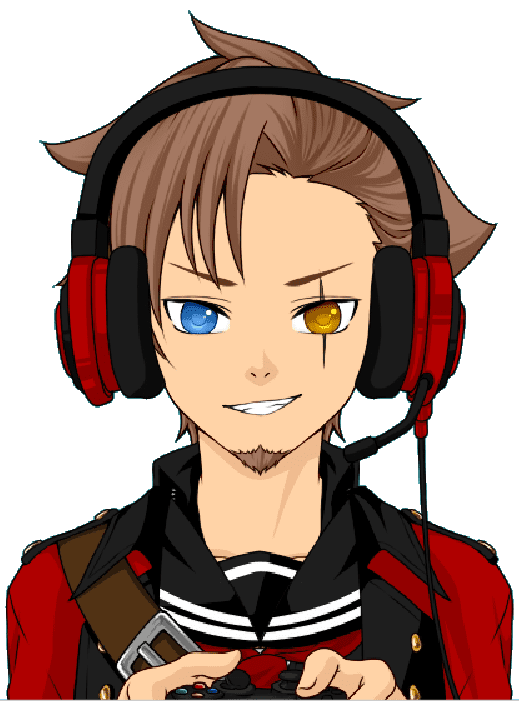 An avatar is a graphical representation of the player’s gaming character. Nowadays, there are hundreds of ways you can customize your alter ego and get the exact look you want. In games like Fallout, you can pick your gender, age, weight, musculature, facial features, hairstyle, clothing and dozens of other details, which will make your avatar unique.

A buff is a unique spell used to enhance the performance of other players on your team. Usually used by the “monk” or the “conjurer,” it gives teammates special powers, such as increased strength or immunity to curses. One of the most popular games containing buffs is Star Wars: Galaxy of Heroes, which also has an impressive list of debuffs (negative effects on characters).

A checkpoint is a point where you can finally save your game after traversing a hard level. Being able to save your progress is possible in a few games, but most of the time, you need to prove your skills first. Getting “killed” right before reaching a checkpoint is a big reason for gaming rage, which typically consists of cursing the game and smashing the keyboard with your fists.

God mode allows you to instantly reach a maximum level of skill in the game and become unstoppable. You can’t die, no one can hurt you, and you possess the most powerful weapons available. To enter God mode, you need to enter a specific combination of buttons. Shortly after, you’ll be able to wreak havoc with impunity. But honestly, after a while, it makes the game quite boring.

So, there you have it: some of the most popular terms you’ll encounter in the world of online gaming. You can find some more gaming-related lists in our list category. In the meantime, feel free to share some of your favorite game slang in the comments section below.