Should you rent a party bus or a limousine for your special event? It sounds like a simple question, doesn’t it? Well, it actually isn’t. Basically, it all depends on what the special event is and what kind of vibe are you trying to set for it.

But, since we don’t want to leave you high and dry with a generic answer to a simple question – we’re going to dive in a little deeper. We’re going to compare the two, head to head, and see which one comes out on top. But also, we’re going to go over some special events and tell you which of these we feel is more appropriate for the event you’re planning.

So, without further ado – let’s get started!

Why Should You Want To Rent Either Of Them?

First of all, let’s begin with why you should rent out either of these. To better understand why, we’re going to list some advantages that these two offer. 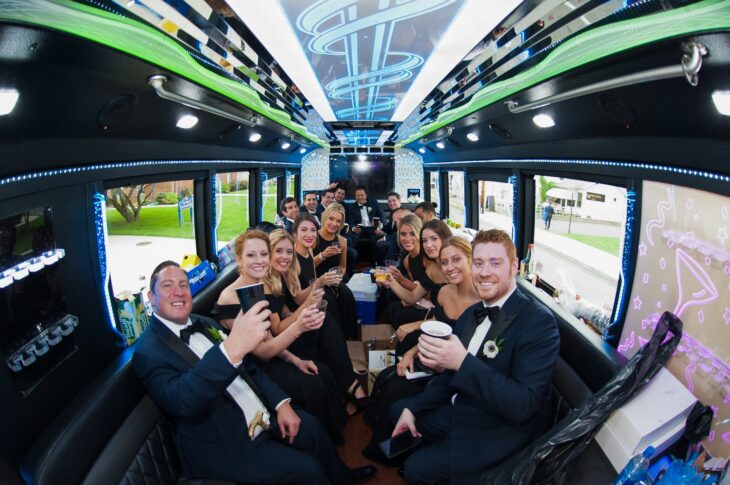 Drinking and driving is out of the question no matter what you’re celebrating and what kind of event you’re attending. It’s illegal, irresponsible and outright stupid, so if you want to drink – have someone else drive the vehicle for you. On top of that, you can even drink while you’re driving around while you’re in one of these, so, to us, that is a major benefit you get out of these.

You could just want a ride to the event, but you still want to party on your way there, and if you ask us, there is no better way for you to do this than by renting a limo or a party bus. By renting either of these, you’ll be able to party from the moment you leave your home and get to the event, and also on your way back. So, we guess what we’re trying to say is – the party doesn’t stop!

If you plan on getting absolutely hammered because you just got a kid or you’re getting married next week, it would be better if you were to do that in complete and absolute privacy. As you know, bars, restaurants or even hotel rooms don’t really offer that level of privacy, but party busses and limos do. Whatever happens during that event – stays between you and the parties involved. No one, not even a driver, will know what transpired in the back, so if that’s what you’re looking for – you’ll get it.

Why Should You Hire A Party Bus Over A Limo? Now, let’s see why you should choose a party bus over a limo.

If you have a party of 20, there is no way all of you are fitting in the back of a limo, no matter how stretched it is. And, even if you could somehow fit back there – you’d be sitting on top of each other, unable to move around, and we’re guessing that’s not something you’d want. Party busses, on the other hand, allow you to move around freely, dance, drink, mingle or do whatever else you’d do at a regular party.

Once again, if you have a party of 20, splitting the bill for a party bus should be a piece of cake for everyone. On average, a party bus that seats 20 people should be around $250 an hour, and we’re certain that’s a bill 20 of you would be able to split easily.

Why Should You Hire A Limo Over A Party Bus? 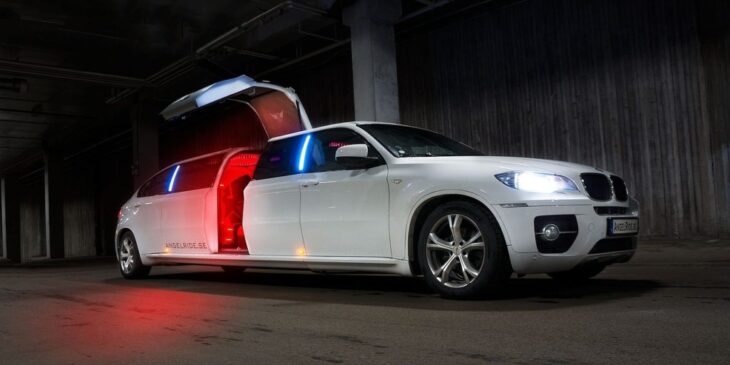 Now, let’s see it the other way around.

There’s nothing that says “I got money” more than a limo. For as long as we can remember, limos have been associated with high society, prestige and luxury, and if that is a vibe you’d want for your event – well, you know what to do.

While we’re not saying a party bus can’t be romantic, nothing really beats sipping champagne and eating strawberries in the back of the limo. Just think about how many movies you’ve seen where two people have declared their love in the back of the limo. And if things get hot and steamy, you can just quote Beyoncé and tell the driver to “roll up the partition, please”.

Which Of The Two Is Better Suited For Which Event? 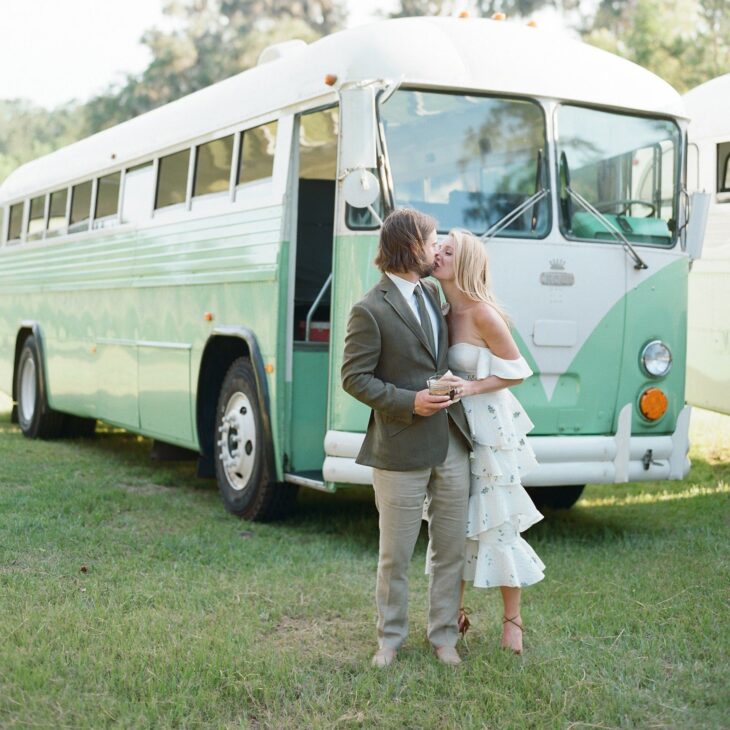 Here’s a scenario. You’re in love, it’s your anniversary, you’ve gone to Toronto for the evening, and you plan on proposing, which one do you choose – the best limo Toronto has to offer, or the best party bus Toronto has to offer. Since we both know the answer to that question – we have another one. Which limo from www.torontobusrentals.com fleet are you renting for the night?

All right, you’ve become of age, and you want to drink legally for the first time in your life with your best buds – which one would you choose, limo or a party bus? Well, we’re going to go out on a limb and say you’re choosing a party bus because that’s what we would do. It won’t be as wild of an event if you dress up in tuxedos and just sit and chat while sipping on some champagne, won’t it? 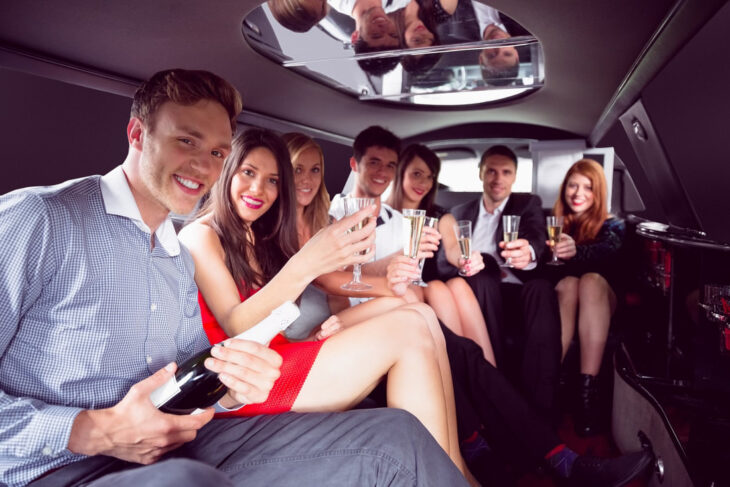 All right, here’s where it gets tricky. Do you with a limo or a party bus for your bachelor/ette party? Well, it depends. If you plan on taking a trip to a casino, then you’re probably better off showing up in style. So, limo it is. On the other hand, if you just plan on drinking and possibly enjoying a no-clothes dancing performance – the party bus is your friend.

We don’t think you really need our help in this case. Limo’s a clear winner. Elegant, classy, luxurious – as all weddings should be.

If you’ve watched HIMYM, then you already know the answer to this question. If you want to have a real New Year’s Eve party that you’re going to remember for the rest of your days – you’re going to want to rent out a party bus. Gather your friends and family around and ride around town, drinking and partying as the clock hits zero – you’re not going to regret it. 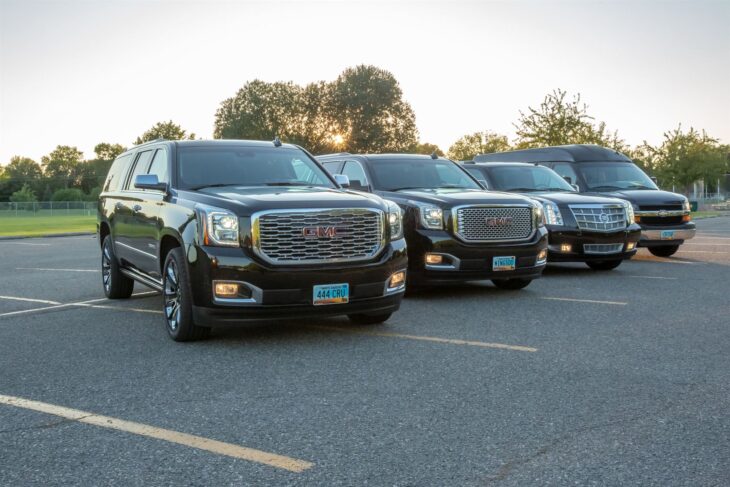 There you go. There’s no right answer to the question of which is better, limo or a party bus, unless you know what the event is. If you do know, well, then, we hope we’ve been able to help.

Hire a Car Accident Lawyer Immediately to Get Your Rightful Compensation

How Technology is Helping Us to Be More...

How to Ace the Crossword Puzzle: 6 Tips...