Paul Klee – European Artist You Should Know About

Paul Klee was born on December 18th, 1879, in Munchenbuchsee and is a widely renowned Swiss and German artist who work mostly involved large bodies inspired through surrealism, expressionism, and cubism.

At a younger age, Paul Klee was a talented violinist, having received an invitation to play with the Bern Music Association at just the age of 11. His talent for music comes from his father, which was a music teacher. But music wasn’t Klee’s passion, and he was inspired by the arts of surrealism, cubism, and expressionism, which mostly made up the inspirational senses of his work.

During his teenage years, he turned his attention from music to the visual arts, and in 1898 he began his art studies at the Academy of Fine Arts in Munich. In the following years, he developed his signature technique, which was a drawing with a needle on a blackened pane of glass. His first work was exhibited between 190 and 1905 when he completed a set of etchings called Inventions. 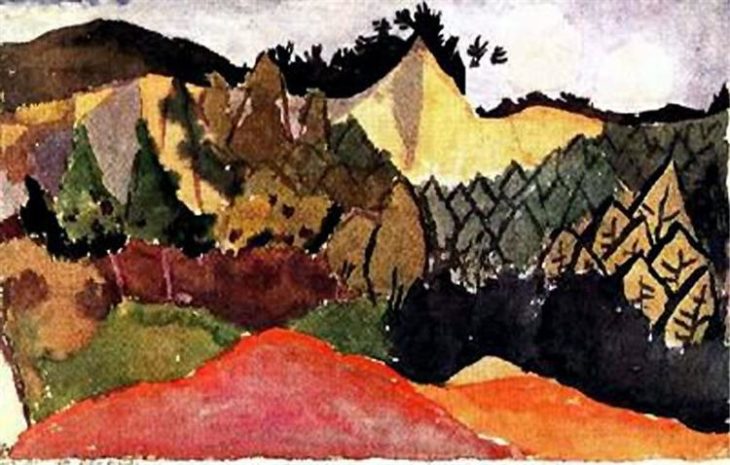 In 1906, he married Lily Strumpf, a well-known Bavarian pianist, and they both had a son in the following years called Felix. In the next few years, family errands caused his work to stagnate, but in 2010 he had his first solo exhibition in Bern, which traveled to three major cities in Switzerland.

This was the time his career took off. In 1911, Paul met art critic Alfred Kubin, who introduced him to the society of artists and critics. The following winter, Paul decided to join the journal Der Blaue Reiter, as part of the editorial team. During his work with the journal, he experimented with watercolors and landscapes. From his experiments came one of his greatest paintings called In The Quarry.

However, while his career was booming, it wasn’t until 1914 where his artistic breakthrough came. After a trip to Tunisia, Paul was inspired by the lights of the country, and he quickly turned his attention towards portraying the city into abstract art. Following his trip, Paul returned to Munich where he created his first abstract piece of art, In the Style of Kairouan, which was composed out of colored rectangles and circular geometric figures. 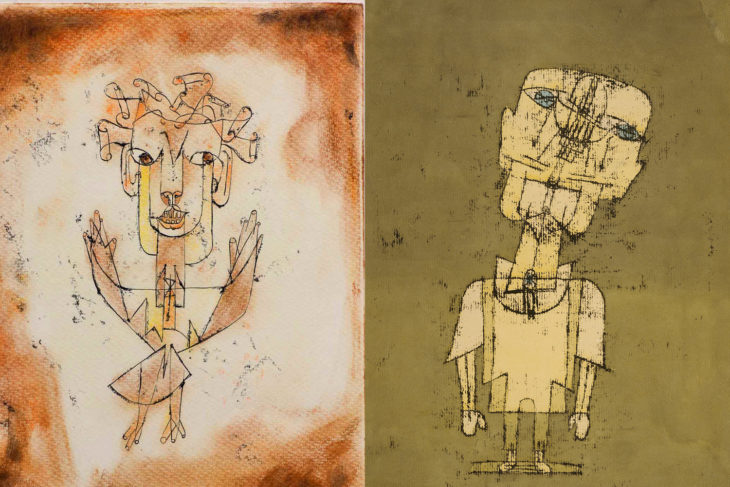 Following the deaths of two of his friends during the Great War, Paul had created several pen-and-ink lithographs. Out of all the lithographs, it was Death of the Idea that made the list on his best works. Soon after that, he decided to join the German army as a clerk and would paint camouflages on the German planes and armor vehicles.

Soon before the war ended, Paul was considered as one of the best young, and up and coming German artists, which landed him a three-year contract with Hand Goltz, a very famous German art dealer.

Paul soon followed in the footsteps of his father, having started working as a teacher at the Dusseldorf Academy from 1921 to 1931 alongside his friend Kandinski. Paul, Kandinski, and another two colleges, Alexej von Jawlensky and Lyonel Feininger, formed the Blue Four and started touring the United States and exhibiting their work. However, they mostly found success in the French capital amongst the French surrealists.

During the Nazi rule of Germany, Paul was fired from the Dusseldorf Academy and moved to Swisserland where he created nearly 500 pieces of work in one year. His most famous one, and widely considered as his masterpiece, is Ad Parnassum. For more information about Paul Klee, visit this website.

We Don’t Want To Break Up, We’re Just Ovulating