We Don’t Want To Break Up, We’re Just Ovulating

A new study done at UCLA explored women’s changes in behavior toward their mates during ovulation. As you may guess, it was erratic, because lots of bizarre things happen to us when we’re ovulating. Like, we’re better at spotting snakes.

“A woman evaluates her relationship differently at different times in her cycle, and her evaluation seems to be colored by how sexually attractive she perceives her partner to be,” said Martie Haselton, one of the researchers.

The research found that women who had chosen a “Mr. Stable” over a “Mr. Sexy,” were the most screwed by this phenomena, feeling distant and finding fault with their good men when they were most fertile.

“Women with the really good, stable guy felt more distant at high-fertility periods than low-fertility periods,” Haselton said. “That isn’t the case with women who were mated to particularly sexually attractive men. The closeness of their relationships got a boost just prior to ovulation.” 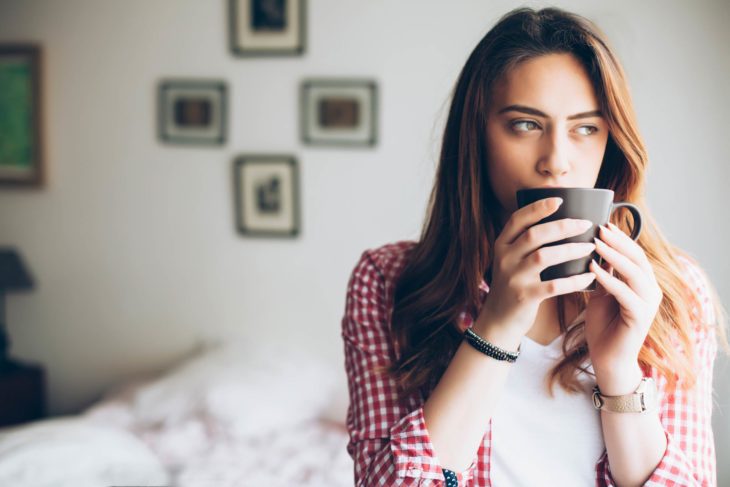 The good news is that the study found that even though we’re critical as shit with our good-for-us partners, we don’t go so far as to want break the relationship off during our high-fertility periods. But still, chances are we’re going to be a bit of a bitch.

So, why do we push the stable men away and cling to the hot ones when we’re ovulating? The researchers’ theory is depressing: there are not enough men out there who are stable and sexy.

“In the reproductive arena, women probably evolved to desire men who could contribute both quality care and good genes,” Haselton said. “The problem is that there is a limited number of potential mates who are high in both. So many women are forced to make trade-offs.”

Oh come on now. I’m not making any trade-offs. I just so happen to find stable men incredibly sexy. I refuse to believe that there’s a shortage of men who are both stable and sexy. Am I right?

Paul Klee – European Artist You Should Know About

Did BC’s Government Say use Glory Holes for...