Paul Walker’s daughter posted on her Instagram Stories on Sunday a picture of her holding a piece of chocolate cake, on top of which were the numbers 2 and 0, which mark her 20th birthday. Her father passed away five years ago, and it was reported that Meadow was with him on the day that he died.

Paul died on 30 November 2013 at the age of 40 after the Carrera GT Porsche his friend Roger Rodas drove crashed, and later exploded. Earlier that day, Meadow spent her morning with Paul, and the two made some Christmas plans, on how will they decorate the tree together later in the evening. 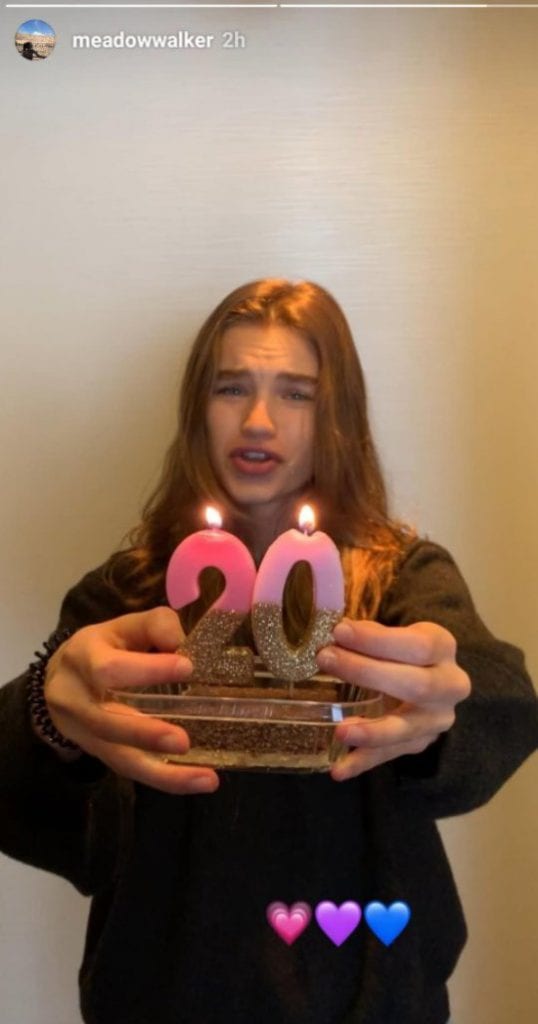 Ever since her father died, Meadow decided to use her Instagram popularity to raise awareness about the way in which Paul lost his life. She founded the Paul Walker Foundation in 2015 in a decision to make charities and projects in Paul’s name, and she posted on several occasions pictures of her and Paul from her childhood. Meadow got an agreement at court after a wrongful death suit with Porsche in 2017. 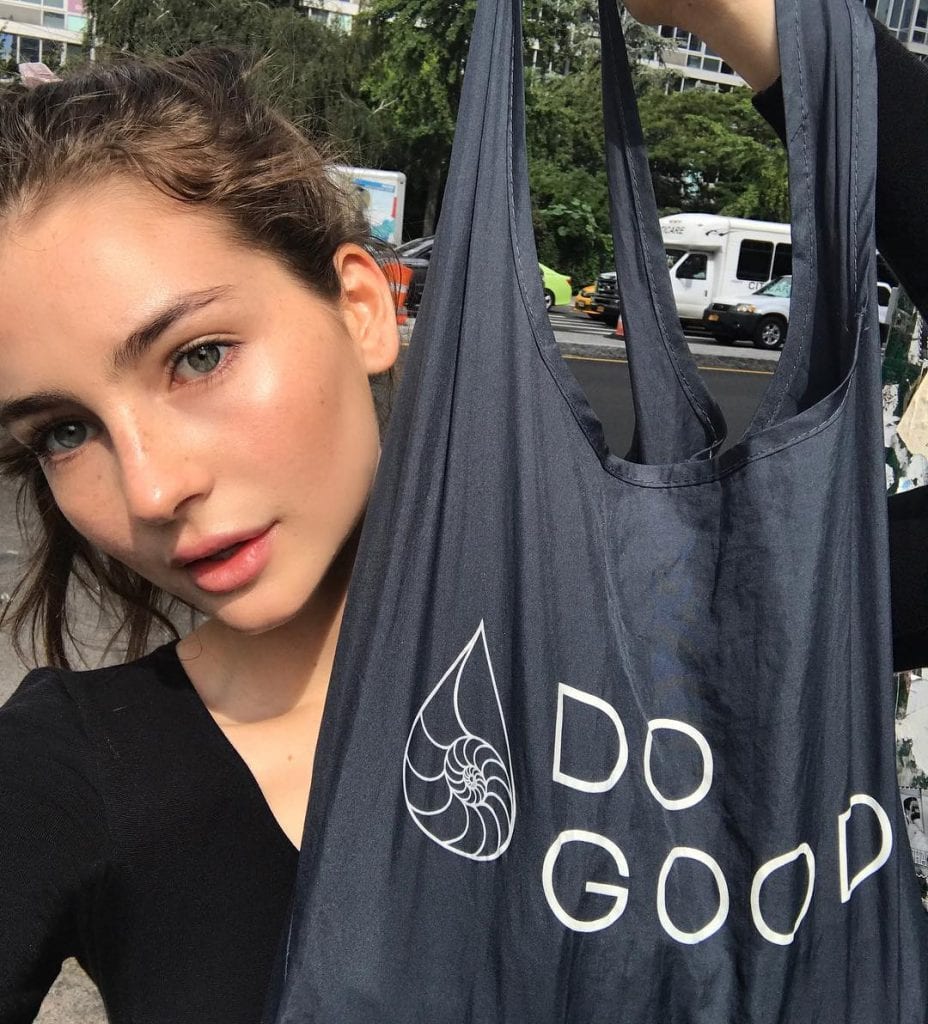 The foundation goes by the hashtag #DoGood, which Meadow will without a doubt proceed to achieve as she gets older. Last year she posted a picture of a shopping bag with the hashtag, captioning it: ‘Donating a bunch of food to a local homeless shelter today!!’ I love seeing all of your random acts of kindness and can’t wait to see more.’

While discussing a documentary about Paul’s life, his brother Cody shared that Paul was ‘so proud’ to have Meadow as his child: ‘He loved being a dad,’ shared Cody. ‘He was so proud of her.’ 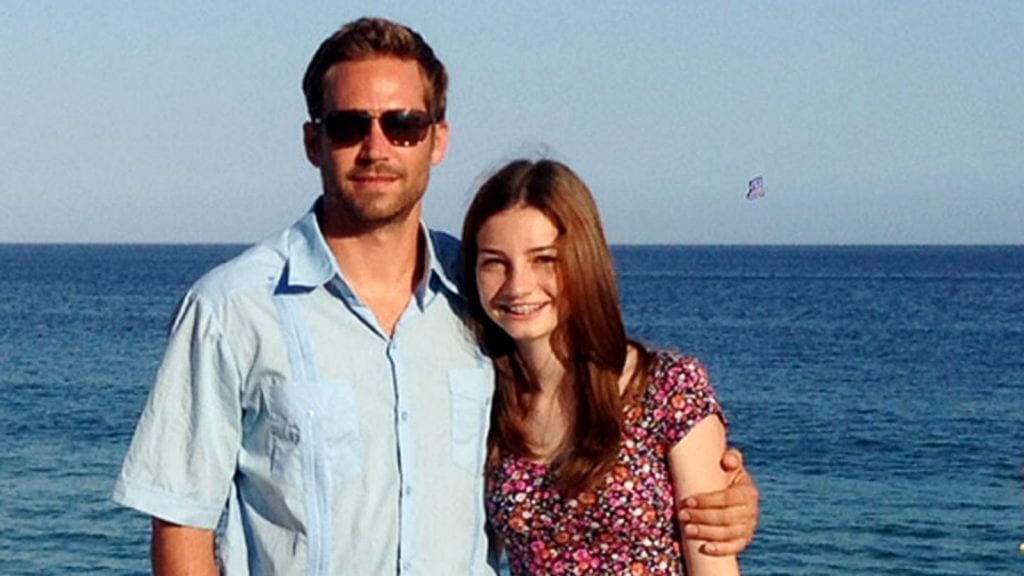