This weekend’s untimely death of actor Paul Walker at the age of 40 is such a tragedy and I certainly wish his family (especially his 15-year-old daughter, Meadow), friends and colleagues my sincere condolences. But as I was reading various news articles about Walker and the car crash that killed him, something stuck out to me — Walker is also survived by his girlfriend (and rumored fiancee) of seven years, Jasmine Pilchard-Gosnell, age 23. Here, lemme do the math for you. Walker and Pilchard-Gosnell began dating when he was 33 and she was only 16. Say what? 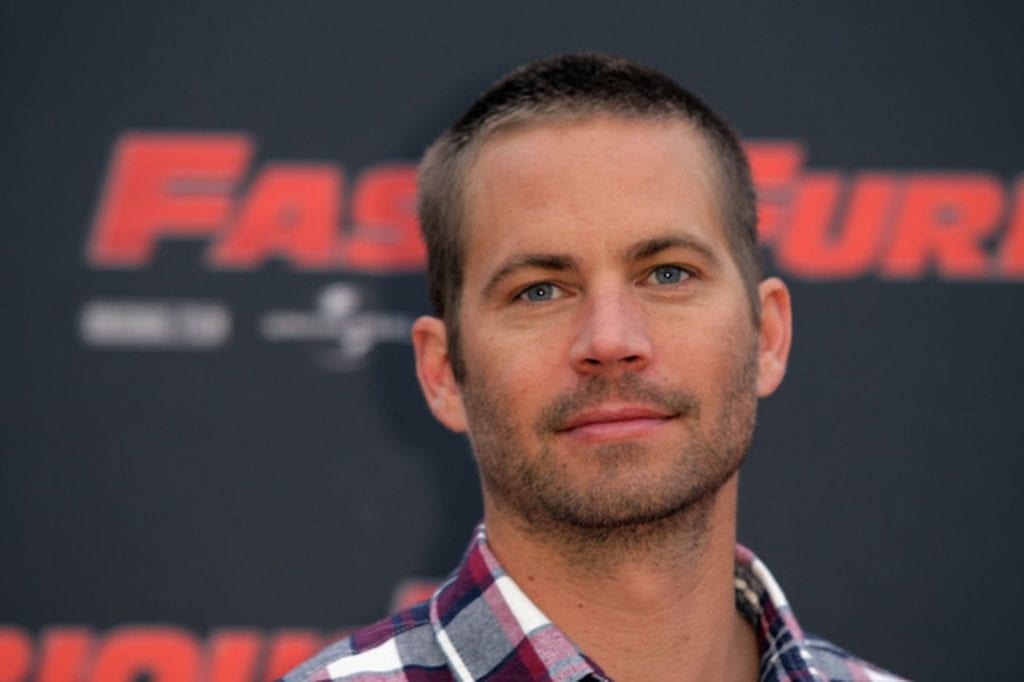 Now, I suspect I’m going to get some blowback for even pointing out how, um, problematic the beginnings of this relationship were. Shout out to the guy who replied to me on Twitter, “WHO CARES BITCH HAVE SOME RESPECT!!!” But I’m kind of baffled that more of an issue wasn’t made when these two began dating. Very little is known about the two of them, including how they met. I have to wonder if Walker’s career was hindered by either his or his people’s desire to keep his private life quiet.

Plenty of Hollywood actors date much younger women and a 17-year age difference is not all that uncommon among famous aging playboys. (Michael Douglas is 20 years older than Catherine Zeta-Jones, for example.) And while I would probably roll my eyes at a 40-year-old electing to date a 23-year-old, I don’t think there’s anything wrong with it. But to start dating a high schooler when you are very much a grown-ass man? I don’t care how pretty your face is, that is shady. 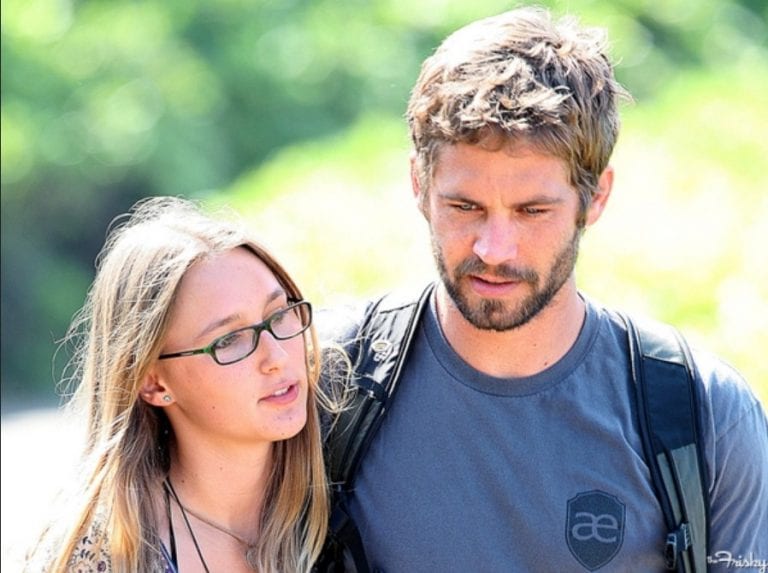 What do you think about this information? Am I a complete shitbird for making an issue of it when the guy just passed away? (If so, I’m sure this dude would dig an RT.) Discuss.

Are Brad Pitt and Angelina Jolie really getting divorced? Here’s what we know

Top 10 Most Unforgettable Female Vs Male Fights in Hollywood History