People rescued pit bulls, with one of them having ‘Cinnamon Roll’ Ears

There are numerous neglected animals in the world, without shelter or food. Despite various organizations trying to stop this from happening, people are still abandoning their pets on the streets when they don’t seem fit for their pets to stay with them. 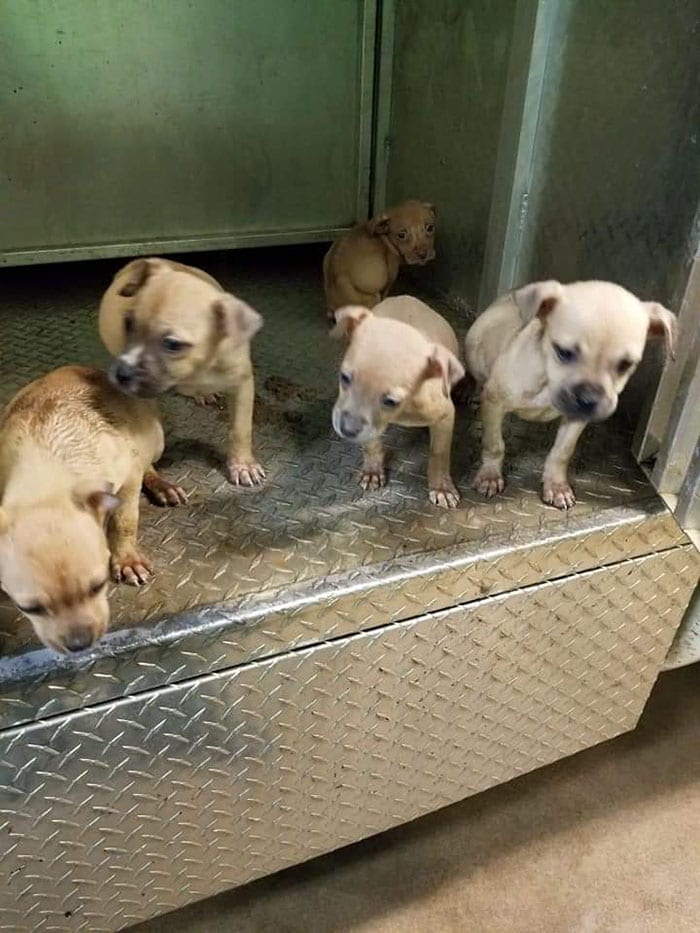 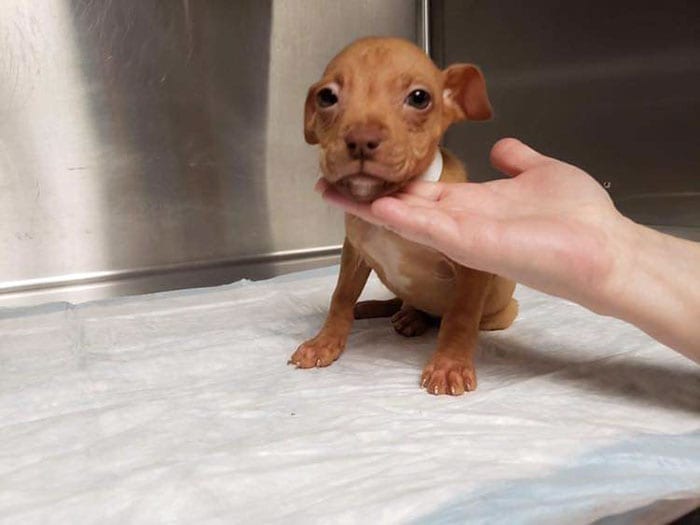 An organization named Pit Sisters has found out about such abandoned animals, who were only 5 weeks old. They were little pit bulls, who were infected with worms. 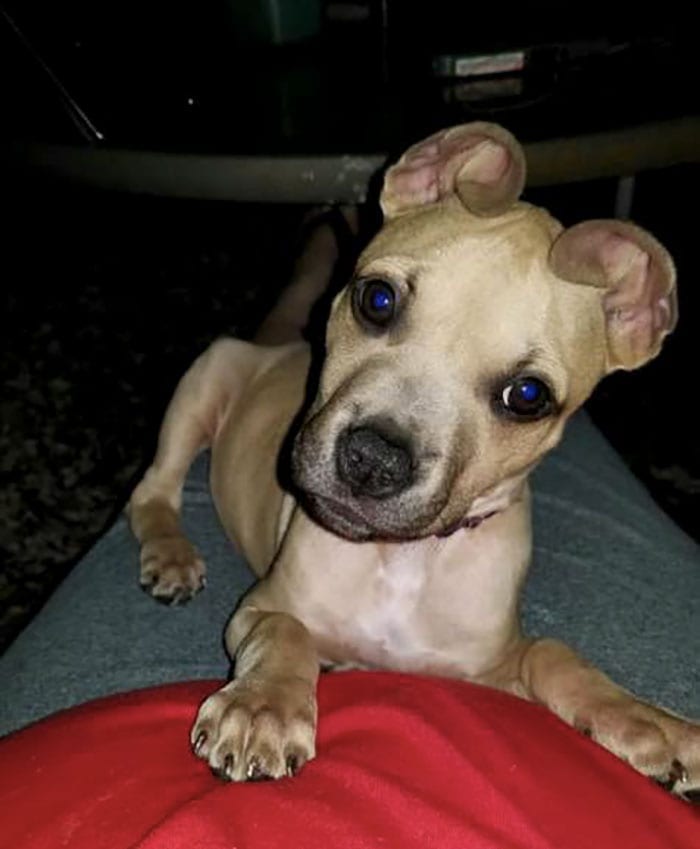 The Pit Sisters is an organization established seven years ago. “Our mission is to educate, advocate and rescue dogs with no voices,” Pit Sisters told Bored Panda. 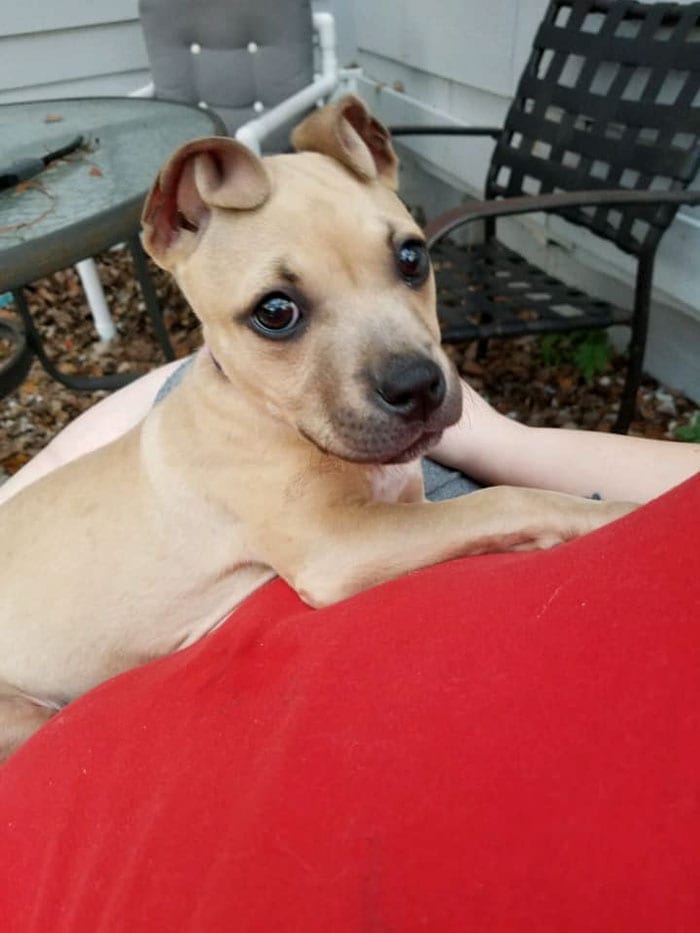 One puppy was called Cinnamon, for its cinnamon roll ears. When people from the shelter released its pictures, everyone fell in love with her. “We did not expect Cinnamon to get so much attention but we sure are glad that she did.” 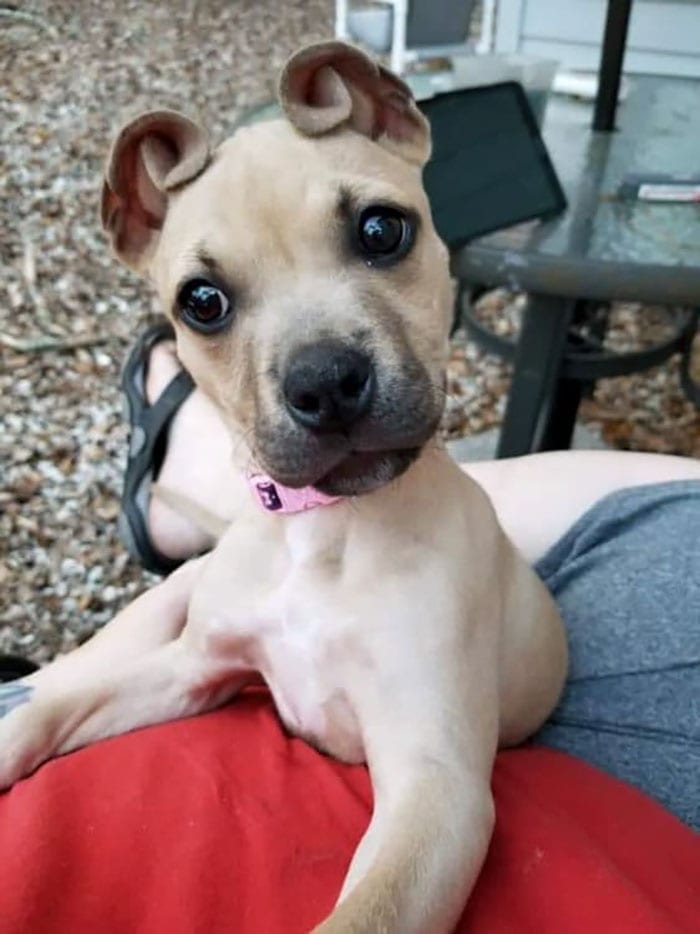 Cinnamon has been adopted by a lovely family who already had three cute puppies. 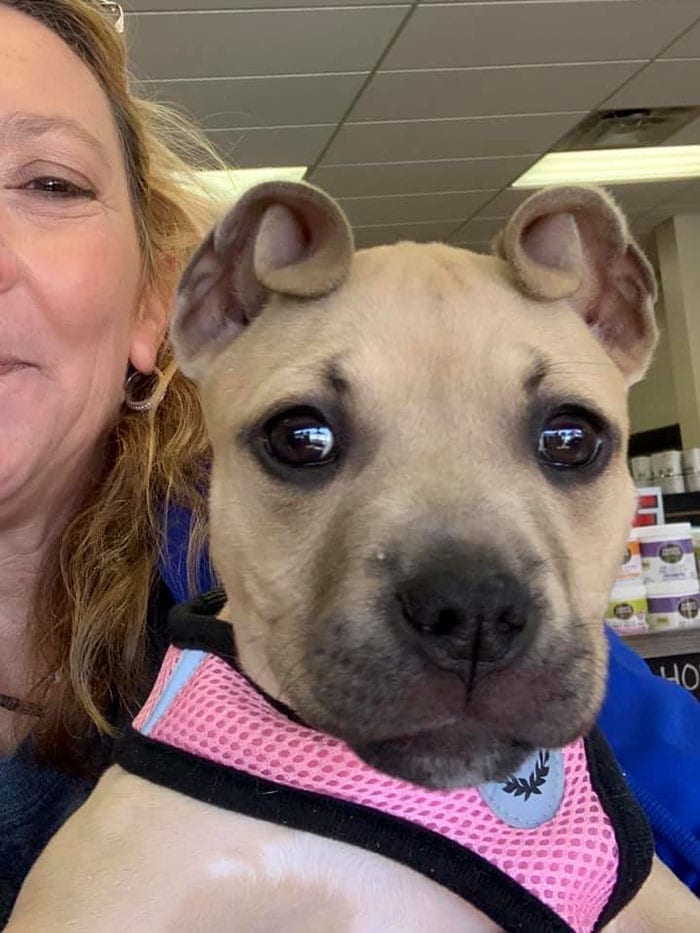 She is 8 weeks old now, and the horrible abandonment is now in the past.

All You Need To Know About CQG Traders

What Should You Do if You Lose Your...