As you all know, Microsoft is a world-popular brand. Windows is a product of Microsoft. Almost everyone knows about Windows and critics say it is a great operating system and no one can beat Windows or doubt about it. Microsoft has launched so many mind-blowing versions of Windows over the years. It is evident that Microsoft Windows holds even more than half of the market share. There is a high chance that everyone will definitely choose Windows over any other operating system since Microsoft was able to create an amazing brand name in front of its users. There is a high chance that anyone would recommend Windows over any other operating system. However, everyone must admit the fact that no operating system in the market is perfect even this lovable Windows. Every operating system has its own flaws. As you all know, Microsoft its new version called Windows 10 which came out with a lot of unique and new features that attracted many hearts. The latest news that Microsoft announced was about their partnership with Linux. Microsoft has added Linux Command Line to its latest version of Windows which is also known as Windows 10. Microsoft never fails to do unexpected things.

Kevin Gallo, the vice president of Windows developer Platform finally announced at the Build 2016, regarding their partnership with the Linux developers. Windows 10 now can run Linux BASH command even without the need to use Linux in the machine. Is not it cool? However, Ubuntu is not far from Windows. Even Ubuntu comes with amazing apps while the productivity of the software has increased in the latest installment.

This article will provide you with some of the best options and features that differentiate Ubuntu in comparison to most beloved Windows operating system. Here are some differences between Ubuntu and Windows. 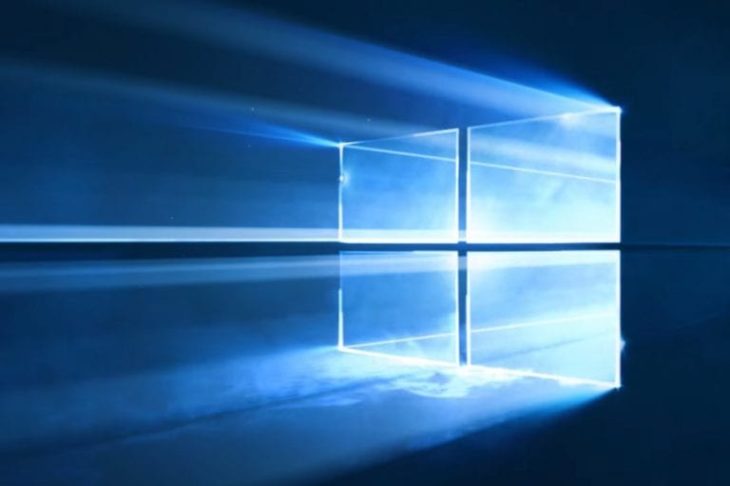 ‘A user-friendly interface in Windows’

When it comes to the interface of Microsoft Windows, users say, it’s more user-friendly. Moreover, windows users are happy about Microsoft’s decision which has brought back the start menu. As you all know, Microsoft removed the start menu after Windows 7 which disappointed most of the users. However, Microsoft again introduced it in their latest version of windows. Windows 10 comes with greater safety as Microsoft introduced UWP application where users have the ability to download and update all the apps from one store. This will eventually reduce the chance of malware attacks and viruses attacking your PC.

When it comes to the Ubuntu interface, it is quite different since the user face of it can be changed by simple terminal commands.

Even Ubuntu comes with so many apps where users can enjoy by downloading. It consists of apps such as Skype, Spotify, Atom, Telegram, Chromium, Firefox, VLC player, Slack, Pycharm, etc. moreover, Ubuntu contains an office software where users can create professional documents, presentations, and spreadsheets. The Ubuntu LibreOffice is an open source office suit which is compatible with Microsoft Office and similar to Microsoft Office. However, apart from all that, users must agree to the fact that Microsoft Windows 10 operating system is better than the Ubuntu operating system when comparing both the applications available in the two operating systems. Windows has the highest user base due to this difference. Application developers never fail to develop software for Windows. It is evident that there is always software for Windows in the market that benefits Windows as an operating system. 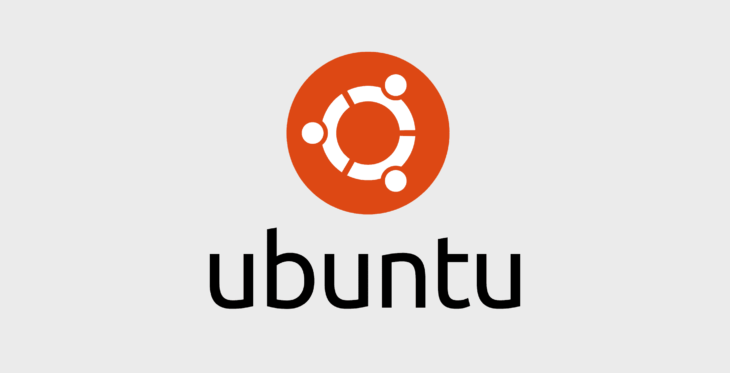 When it comes to privacy, there is a trending question which floats in almost every user of Windows. Everyone wonders and questions whether Windows 10 is a spying operating system. Microsoft will gather information about its users in order to improve the user experience. Windows will keep some of the information with them to improve users experience such as basic data including key stores in the keyboard. In a way, this is good as Microsoft does it to improve our experience however it poses a threat against privacy as well, which many users are against. However, in that way, Ubuntu as an operating system does not collect information of users even to ensure good customer experience like Windows. When it comes to privacy, Ubuntu provides better privacy for the users.

Microsoft Windows 10 comes with its own anti-virus software called Windows defender which helps the users to protect their data from viruses. Windows comes with so many security features. However, some users say, apart from windows defender, there should be another anti-virus software to ensure greater security. Moreover, since Windows consists of a higher user base in comparison to any other operating system available, there is a high chance of malware attacks and viruses. At this point, Ubuntu users are benefitted since malware developers are less bothered to create attacks on Ubuntu as it consists of a lesser user base.

Moreover, Ubuntu ensures greater security when it comes to installing an application. That is, Ubuntu will require users to enter a password to install an application while Windows doesn’t. Therefore, there is a lower chance of Ubuntu receiving malware attacks and viruses. 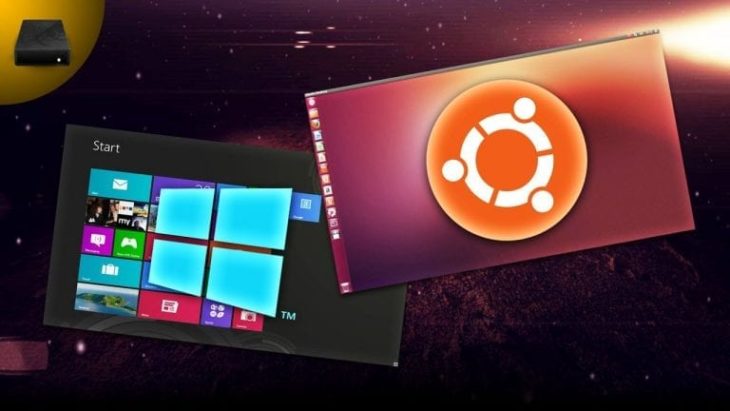 Price plays a major role when it comes to buying patterns of consumers. As you all know, windows prices depend according to its versions, and it will cost you over $100. However, Ubuntu is 100% free. This is a benefit for Ubuntu users since it won’t cost them a penny. Microsoft initially offered a free upgrade for its users. However, it is no longer offered. But its possible to activate windows 10 or any other version of Microsoft Windows by Microsoft Toolkit. Download and click active. Just like that. If we talk about Ubuntu, will not require any kind of license, because it’s an open source operating system,  anyone can change it as they want to avoid copyrights issues.

As I mentioned earlier, no operating system is perfect. The operating systems consist of different features and have their own benefits and flaws. If you are planning to run websites and create servers, then your selection should be Ubuntu. If you want to do some productivity work, then go for Windows.

People rescued pit bulls, with one of them having ‘Cinnamon Roll’ Ears

7 Tips for Choosing Between Aluminum and PVC...

How Do You Know If Someone Is Scamming...