Pitbull, commonly known by the stage name of “Mr. Worldwide“, is an American rapper, a singer, a producer (music) an actor as well as an entrepreneur.

He developed his passion for music since his childhood which would motivate him to start focusing keenly on rapping while still at school. Since then, music has been a successful career for him among other areas of his endeavor.

Therefore, let’s find out more about this Florida-born rapper net worth in 2022. 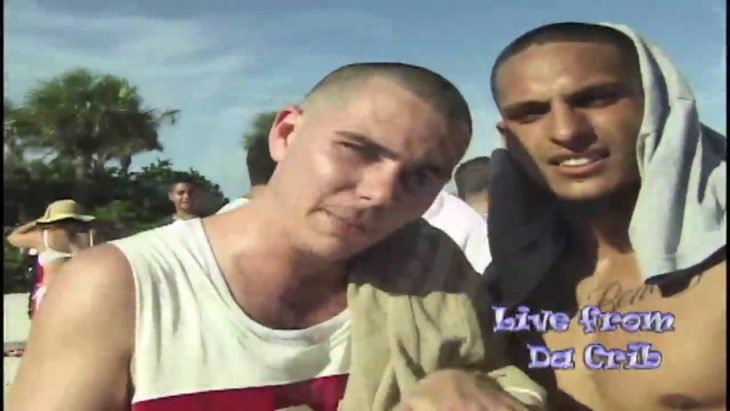 “Mr. Worldwide”, Pitbull was born Armando Christian Pérez on January 15, 1981, in Florida (Miami). He is the son of Armando Perez Pitbull and Alysha Acosta who are from Cuba.

His only sibling is a sister known by the name Jennifer Betances. Unfortunately, he’s parents ended in divorce which saw him being raised by his mother,

Alysha Costa prior to relocating to Roswell in Georgia where he went to live with his foster family.

Pitbull enrolled at South Miami High School and later attended Miami Coral Park High School. Afterward, he concentrated on his passion for music and rapping where he established his lifelong career.

On his personal life, Pitbull is said to be single but he has four children from his previous relationships. The two of his children, named Bryce (son) and Destiny, were born of Barbara Alba with whom they separated way back in 2011.

The other two children were begotten from his former girlfriend. However, information on his personal life is not sufficient but the rest are rumors pointing out to his relationship with a number of female celebrities, among them, Jennifer Lopez.

His passion in rapping saw him make music collaborations with Lil Jon and East Side Boyz band on the album, “Kings of Crunk“. As a matter of fact, one of his earliest songs, “Oye” featured in the movie “2 Fast 2 Furious“.

Later, Pitbull would sign to TCT Records and in 2004 he released his debut album known as “M.I.A.M.I.”

The album included tracks from other renowned rappers such as Mr. Vegas, Fat Joe, Lil Jon and Trick Daddy and it became a success on a number of album charts across the United States.

He continued releasing other albums and in the due course, his “Planet Pit” album ranked at the top on several charts in a number of countries.

Lately(2017), he has released his 10th, album with the title, “Climate Change” where music tracks belonging to Jennifer Lopez, Enrique Iglesias, and others are featured.

In the course of his career, Pitbull has garnered numerous awards. Furthermore, he has received more than 175 awards and nominations. 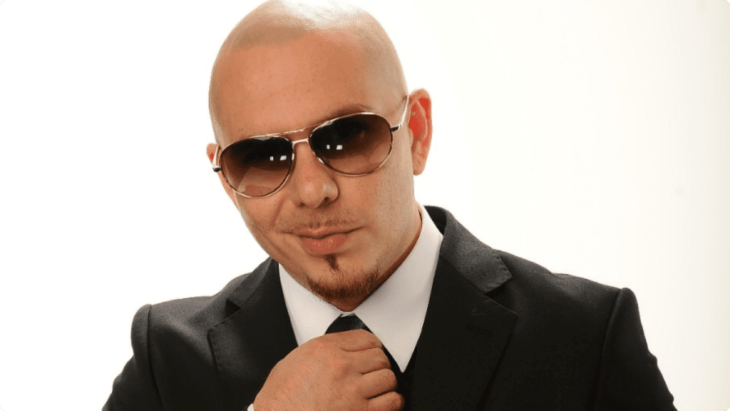 Pitbull’s net worth is estimated at $85 million from rapping, singing and producing music. Mostly, his fortune came from his music albums and performance.

For instance, he earned a staggering $480,000 from the album “Planet Pit” alone in addition to $400,000 from “Global Warming” album. On top of that amount, he makes around $15 million from selling his albums and tours around the world.

With his debut album, “M.I.A.M.I.” and the recent album, “Climate Change”, Pitbull’s career in music has soared to the heights of highly paid hip-hop artists globally.

He stands out among the talented and successful artists of all time.