Virtual reality has been around for years, and we agree that it is on a fast-evolving trend that seems to be going nowhere but sky-high. Although VR is a name used for different spheres of technical advancements, we would like to discuss one of the most prominent ones, the video game industry, and the effects it has on the younger population. To narrow the story even more, in the following lines, you will be able to find out more about how does playing fast video games affect brain development for kids. Thus, read the rows below and figure out should you allow your children to continue playing their favorite video games or should you consider limiting the game-playing time. 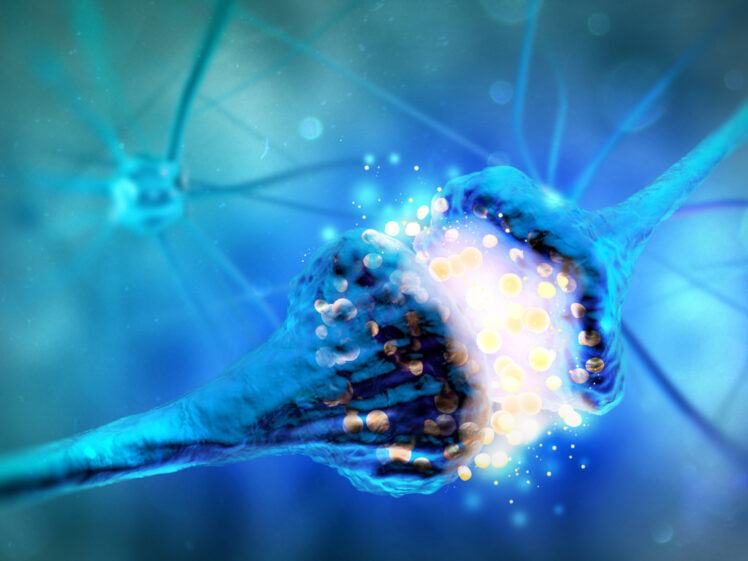 Whether a kid or an adult plays a video game, the effects on their brain are similar. Namely, since any known or unknown game is based on a reward system of some sort, at a certain point, a player feels pleasure upon accomplishing particular tasks. The harder the tasks, the bigger the reward, and we would not be able to experience the reward and feel satisfaction if there were not for dopamine which is consequently released in the brain.

When fast games are in question, the calculus is clear, since the faster you perform and deal with given tasks, the more satisfaction you will get upon completion. What is of utter importance is to pay attention not to neglect other activities that potentiate releasing of dopamine and base its production solely on actions related to virtual playtime, since it would definitely have a negative effect on the brain development of youngsters if their whole dopamine contingent would depend on the unrealistic setting. 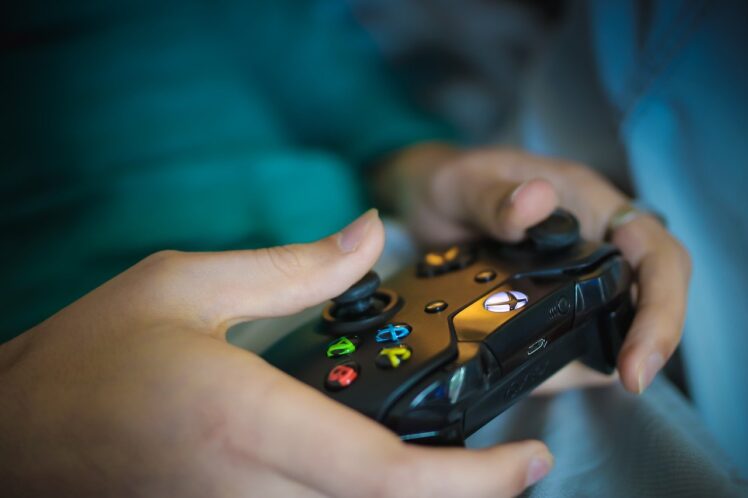 Video games can be interpreted as anything else in the world since they can potentiate both positive and negative effects in players, regardless of their age. That brings us to the conclusion that video games can either be used or misused, so when children who have not yet formed their personalities are in question, a maximum parental advisory is recommended. The parents should know what video games and for how long their children play and combine their virtual playtime with particular physical activities to make the perfect blend that their kid will benefit from.

What fast video games require is the focus of the player and constant engagement in the ongoing processes, which is hardly achievable with any other non-virtual tool. By following the plot, a young player makes decisions that affect the result. Logically, bad choices lead to unfavorable endings, so by learning this pattern a developing child might acquire a skill that could be helpful even outside of the game, in the real world. 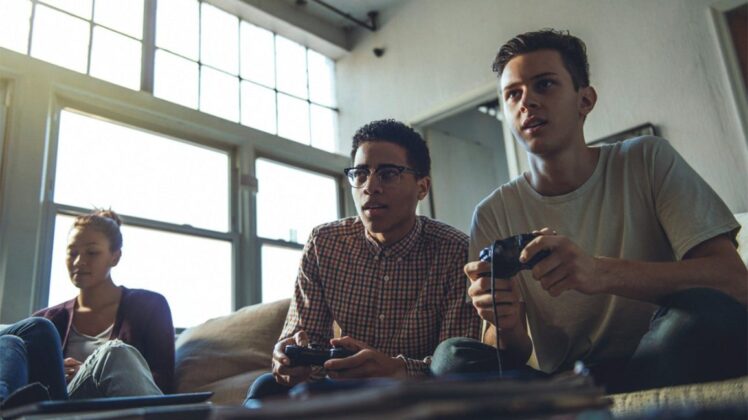 People say that computers function similarly to our brains. In a nutshell, our bodies are programmed to follow the instructions coming from the brain. Likewise, the behavior of different characters and their actions performed in a video game depends on what the player appoints them to. In order to make them do their best, a player needs to act as quickly as possible, and sharpen their reflexes to meet the needs of a game. Surely, their moves must be meaningful to accomplish what they want, and the speed of the game dictates the technique one must master to be successful.

The faster the game, the swifter reaction is needed, so you can say that a learning child will improve the existing reflexes and develop additional skills if they spend certain time playing certain video games. At Legionfarm.com you can read about numerous professional video game players and their experiences and see how playing video games in early childhood have affected their development, both professional and private. 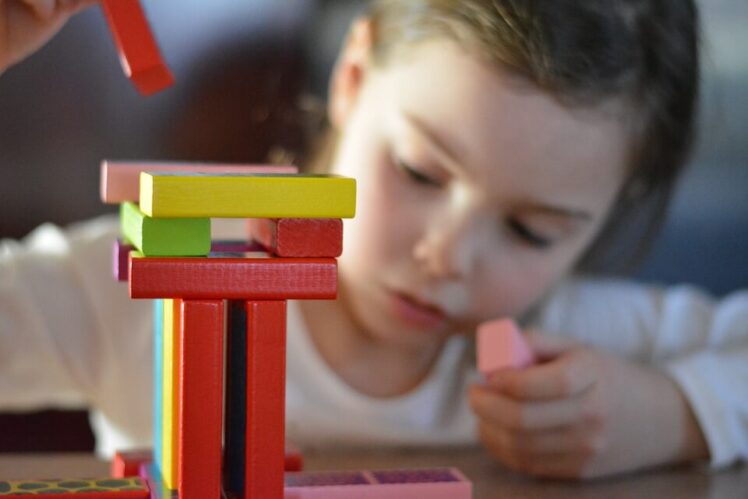 There are numerous game genres you can choose from and use them to help a child develop particular skills. On the other hand, the chances that a child will be satisfied with the choice are not as high as most parents would like. Thus, the best way to choose a game for a youngster might be in agreement with their wants and needs. What fast games ask from a player is to make a decision as quickly as possible, while the outcome depends on the choice their make. If they need to terminate a target, they need to act faster than their opponent, otherwise, they will have to reload the game or start from the beginning.

Anyway, almost any action in a game leads to another, and while some moves they make will lead them to a dead-end, others will enable them to continue the storyline and move forward. By solving different puzzles and complicated situations presented in a game, the developing child solves a problem and learns how to apply the same principle in real life. The child knows what a video game is once it tries it out for the first time, and the role of a parent is to keep it that way by limiting their playtime and choosing the most suitable content they will spend their time with. 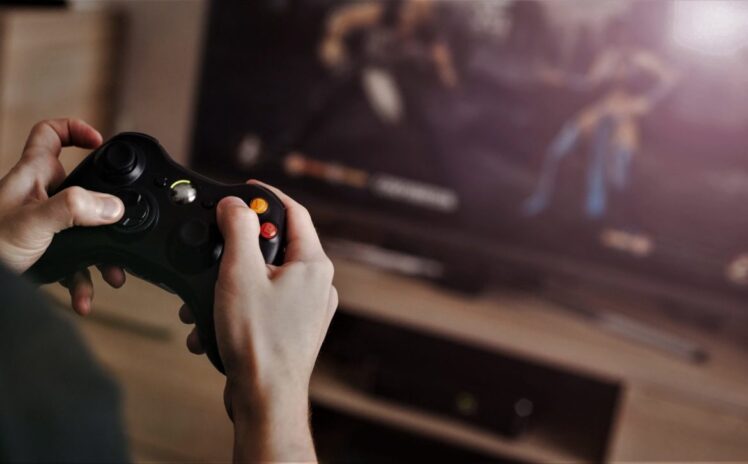 If you carefully look at a video game case, you will see the age restriction printed in dark, bold numbers warning about the content and stating to which age group the game is considered appropriate. Do bear in mind that the age restriction is not there by chance, but serves as a warning method both to the vendors and the parents. The video game genre a child will play will most definitely affect the brain of a youngster, so if a child is exposed to violent content unsuitable for their age, the chances they will demonstrate some forms of aggression are major.

On the other hand, if children play games designed for their age and play them occasionally, you can expect them to enjoy certain benefits when their development is in question. If you ask yourself what particular benefits they might experience, we advise you first try a game for yourself and base your opinion on your own impression.

Hopefully, the aforementioned pieces of information have shone some light on how playing fast video games might affect the brain development of kids. They say a child is a clean slate and will form in a certain type of a person depending on which material you feed their young minds with. Thus, choose wisely, since playing video games can be both beneficial and harmful for a young developing persona.