The pandemic of 2022 gave us all cause to rethink our priorities, and for many of us that meant thinking again about how we want to live and where we want to live, which perhaps accounts for the sustained interest by foreign buyers in the Portuguese property market. Although Portugal has one of the highest owner-occupier rates in Europe it is foreign money which has driven the property market in recent years.  Since 2014, Portugal has experienced a property boom throughout the country, with year on year increases in property prices: 4.5% in 2014, 4.8% in 2015, 4.6% in 2016 and 2017 and 11.16% in 2019. As one would expect, 2022 saw a slowdown in property prices, but there was still an increase of 6.32%, indicating a sustained demand despite the pandemic. What is perhaps surprising is that during periods of lockdown in 2022 the demand for property in Portugal, both to buy and to lease, was at its highest. According to a study by Imovirtual, based on data from their online platform, demand for housing grew by 24.2% during 2022. There was also an increased demand for land (21.5%) and farms and estates (34.8%). This increase in demand may reflect a global trend to ‘upsize’, people are choosing to leave their city homes in order to seek more space and a lower density of population. Those who can afford two homes are increasingly choosing to make their main residence in the country rather than the city and the increase in the number of people working from home has created a drift from the ‘dangerous’ city to the ‘safety’ of the countryside. 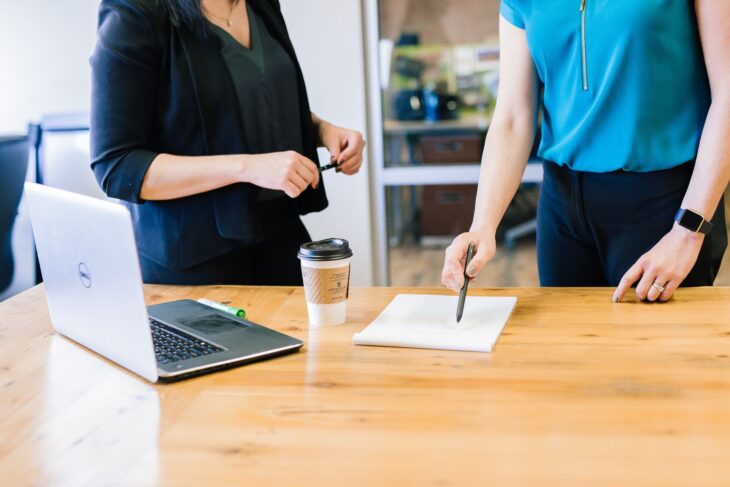 Prior to 2022, Portugal’s property boom was driven by its ‘Golden Visa’ scheme which offered foreign investors, who bought property in excess of 350,000 euros, residency rights and free movement within the Schengen territories. Portugal has some of the lowest city centre property prices in Europe. Lisbon is particularly attractive to those wishing to buy to let; it’s rental yields are high, ranging from 4.5% to 6.7%, which compares very favourably with a rental yield of 3% on a villa in the Algarve. The magnificent, but dilapidated, ancient buildings of Lisbon and Porto have also been snapped up by foreign investors, often on behalf of investment funds, who convert them into office space or co-working hubs. Although property investment has been mainly focussed on the key tourist areas, property prices in the Algarve, for example, rose 7.28% in 2022, the north and centre of the country has also seen increased demand. Portugal has 99 universities scattered around the country and property purchased in cheaper parts of the country and converted to student accommodation is easy to let.  Add to this Portugal’s sunny climate, stunning coastline, low cost of living and low crime rates and it’s not hard to understand why Portugal and in particular Lisbon, became a European property hot spot. Despite the pandemic, Portugal’s average property price continued to rise during 2022, with areas such as Evora seeing an average increase of 16.9%. 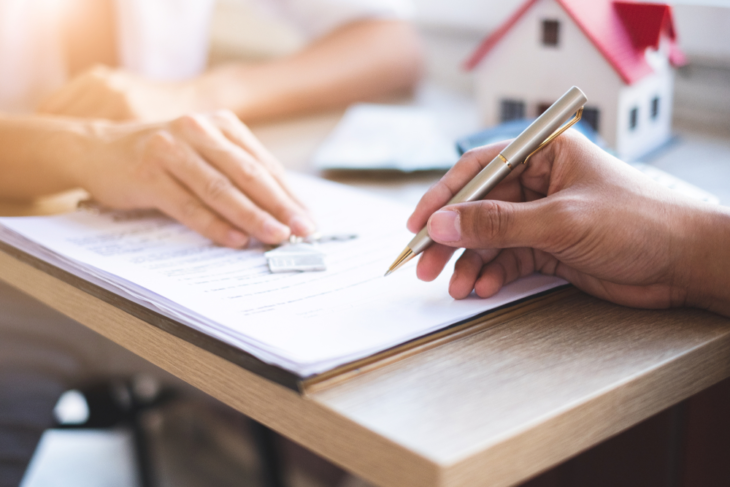 The ‘Golden Visa’ scheme is set to end for Lisbon, Porto and Algarve during 2022, an attempt by the Portuguese government to stimulate the real estate market in other parts of the country. In the short term, however, this approaching deadline may serve to generate a last-minute rush for property, by foreign buyers, in these areas.  As a result of the pandemic, new construction in the country dropped during 2022. This is reflected in the fall in demand for licensed dwelling permits, most notably in the Algarve and Lisbon which saw falls of 27% and 8.2% respectively.  Madeira and the centre of the country, however, saw rises in demand for dwelling permits of 11.3% and 6.2%, indicating perhaps a shift in interest away from the property hot spots of Lisbon and the Algarve. 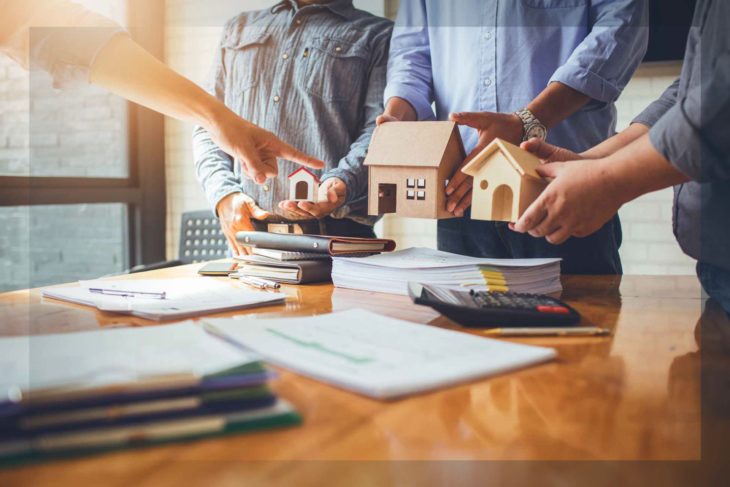 Unfortunately, Portugal, which was widely commended for its handling of the first waves of the pandemic, is currently experiencing its most devastating phase thus far and the state of emergency which has been declared is likely to last well into March. The effect of the pandemic on Portugal’s economy, which is so dependent on tourism, has been catastrophic. During the first nine months of 2022, taxable income fell by 14.8% and over 37,000 businesses in the hospitality sector face bankruptcy. The Portuguese economy contracted by 8.1% in 2022, though the International Monetary Fund believes it may be closer to 10%, following several years of growth of between 2 and 3%. The Banco de Portugal predicts that the economy will grow by 3.9% in 2022 and 4.5% in 2022. This seems an overly optimistic projection and will depend largely on whether the covid virus can be sufficiently contained to allow borders to open and planes to fly.  This economic crisis must impact on the home demand for real estate in 2022 and currently the prospect of Portugal being able to re-establish its tourist industry for the 2022 season is not looking good.  Those who have invested in property, which is let out to tourists, will have had their properties sitting empty this year and may wish to take advantage of a scheme, operating in Lisbon, whereby the Portuguese government is renting property in order to re-rent at a subsidised price to Portuguese workers who have been prices out of their capital by the inexorable rise of the holiday rental market. 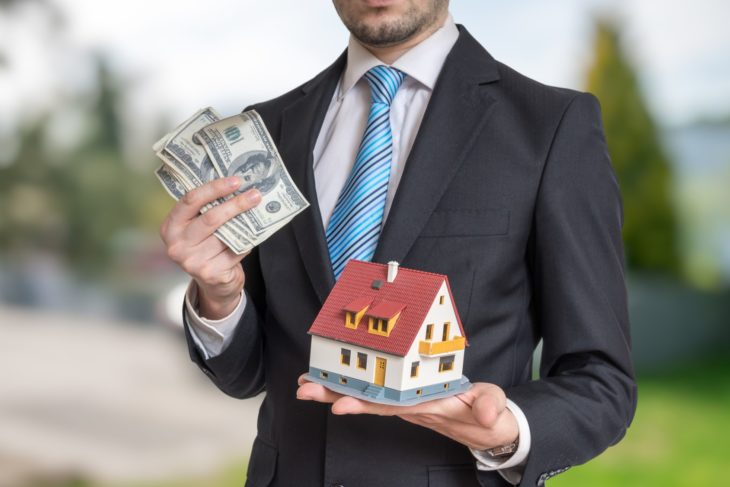 For the foreign investor, however, Portuguese property continues to be an attractive investment and feedback from estate agents suggests that there has been increased interest from U.S. investors. Portugal is also an attractive option for U.K. businesses looking for a foothold in Europe post Brexit. With its well-established transportation links (three international airports) and its pool of highly skilled and inexpensive graduates, Portugal continues to attract investment from IT giants such as Google and Amazon. There will be tough times ahead for the country, but it seems likely that demand for property in Portugal will continue to remain high.

Dos and Don’ts While Selling a House