Have you ever wondered why Hemp has so many different flavors and aromas? After all, there are only a few species of Cannabis in the natural world. There are Sativa and Indica, of course, and let’s not forget their cousin Ruderalis. So, how do three species of plants turn into such a variety of different forms? The answer to that question lies in a family of chemical compounds known as terpenes. Terpenes are found throughout nature and serve many functions. Today, we will be focusing on just one terpene that is found in many strains of the Hemp plant. That terpene is called Ocimene. 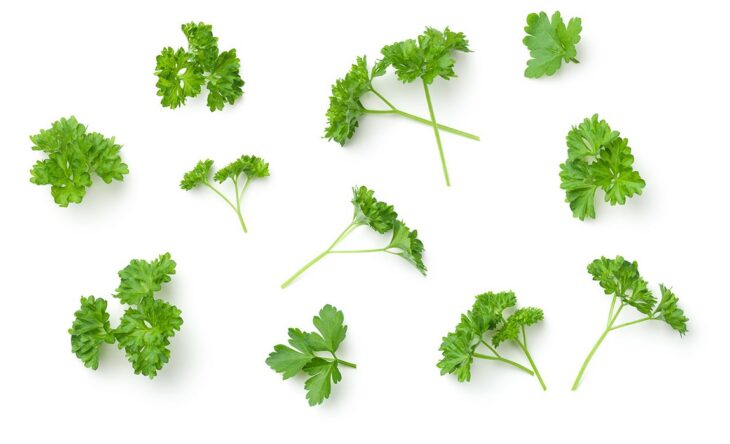 Like all terpenes, according to Mr.HempFlower, ocimene has a certain flavor and smell that it imparts to the Cannabis plant. Strains that contain Ocimene can quickly be identified by this aroma, which is often described as a sweet yet earthy smell. Obviously, it is very hard to describe a smell in accurate terms. However, once you have learned to recognize that smell, you will find it easy to place. This same terpene is found in mint, orchids, and parsley. Other Ocimene-containing plants include hops, mango, basil, pepper, and lavender. In fact, the word “Ocimene” is derived from the old Greek word for Basil.

Ocimene also has a little bit of a floral quality to its aroma. Because of this, it is often used for perfumes. So, if you have ever smelled Cannabis that had a little hint of perfume-ish scent, you were probably smelling its Ocimene. Many high-end perfumes are made with this terpene. This is one reason that purified Ocimene extracts sell for large amounts of money. A single bottle can cost as much as $200. 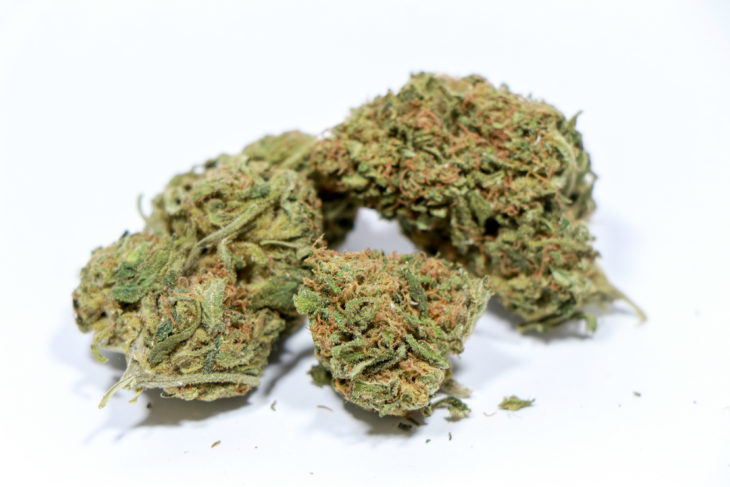 Of course, not all Hemp contains this particular terpene. In fact, this one is relatively uncommon. There are some popular strains that contain Ocimene, as you can see from the list below. However, it is found in relatively few Hemp strains overall. That perfume-ish taste doesn’t appeal to some people, so Hemp growers have often focused on flavors that are more universally liked.

Here are a few well-known Hemp strains that contain a reasonable amount of Ocimene: 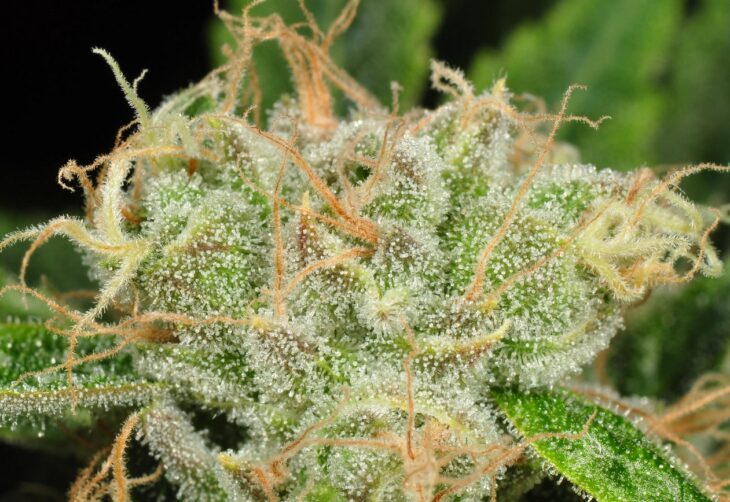 Is Ocimene Useful For Medicinal Purposes?

Because so many other parts of the Hemp plant have proven to be medically useful, it is reasonable to ask if Ocimene might have any proven medical benefits. Of course, we already know that it would not be practical to use pure Ocimene extract as a medicine. Its’ price is simply too high for that. However, Hemp that contains Ocimene is another story.

All of these studies found the treatment to be effective, which is pretty significant. It is significant because there is only one thing that all three of these plants have in common…and that is a high level of Ocimene.

Some others say that Ocimene has tumor-fighting properties, which is much more significant. The idea of using Cannabis as a cancer treatment isn’t new, but the use of purified Ocimene (if proven to be effective) would be a new development that could help a lot of people. As before, we cannot find any specific studies involving Cannabis. However, we found numerous other studies involving plants that also contain Ocimene.

For a start, here is a study that tested the anti-tumor potential of Wormwood and Shaggy Sparrow-Wort. Both of these plants contain Ocimene and both were found to be effective. This second study involved a semi-rare plant from Brazil called Guatteria Pogonopus (a close relative of the Magnolia). As you can probably guess, this was also found to be effective against the growth of tumors. As you can also probably guess, it contains Ocimene. Once again, the pattern tells a clear tale. 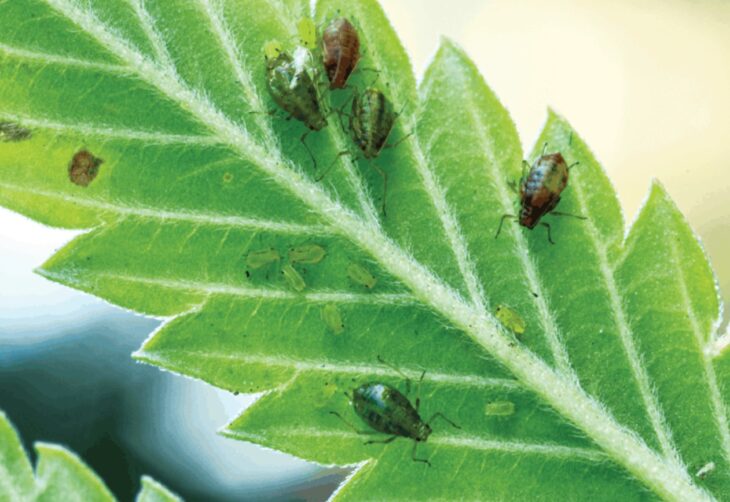 While we were in the process of researching those medical benefits, we came across another interesting fact: Ocimene can also be used as a pesticide! This is surprising because of the fact that it has zero toxicity. In most cases, only toxic substances can be used to kill bugs, but this is one of those happy exceptions.

For some proof, take a look at yet another study. This one tested the ability of an Ocimene-based extract to kill mosquitos and their larvae. It appears that they did not test the ability of Ocimene to kill the adult mosquitos, but it was found to be highly effective at killing their larvae.

Like most terpenes, Ocimene can be found throughout the natural world. Because of its abundance, it can be hard to pin down specific facts about its nature. That’s why we had to look at other plants and make comparisons in order to analyze this plant. However, the correlation is hard to deny here, especially when it happens repeatedly. Ocimene, apart from its pleasant taste and its usefulness in the perfume industry, also shows potential for both medicine and pest control. Whether you prefer an Ocimene-containing strain or not, we hope you have enjoyed our work.

6 Minor Roof Repairs You can DIY

How to Find a Reliable Cannabis Vaporizer Distributor

What is CBD Cream and How to Use...