Prince George Has The Cutest Nickname At School

Prince William and Kate Midleton don’t share their children with the public that often. Yet, people do catch a glipmses of Prince George, Princess Charlotte, and Prince Louis occasionally. Prince George attends Thomas’s Battersea school. He has lots of friends there, and his classmates came up with an adorable nickname for him.

One of Prince George’s classmates’ parents told Vanity Fair: „He’s very popular and has a lot of friends, and there’s very little fuss made about who he is.“ The parent added that George’s classmates call him P.G. Like the most of members of royal family, the little prince technically doesn’t have a last name, but he’s called George Cambridge at school. He is very close to his best friend, Maud Windsor, who is also his cousin. 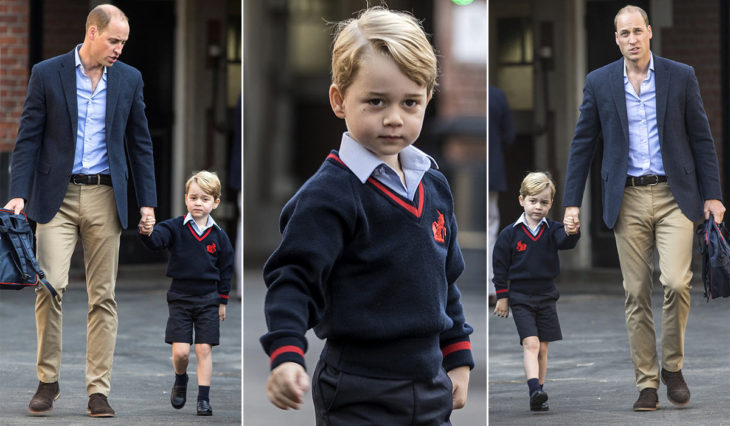 „Be Kind“ is the mantra of Prince George’s school. Thomas’s Battersea’s has numerous activities for its pupils, and those include fencing, philosophy, gardening, pottery, and others. One year at this school cost $24,000.

What Made The Duke And Duchess Of Cambridge Pick Thomas’s Battersea For Their Eldest Son?

A source close to the couple explained: „They are very keen to allow George to spread his wings as a child and won’t ever do what people expect them to do when it comes to their children.“ 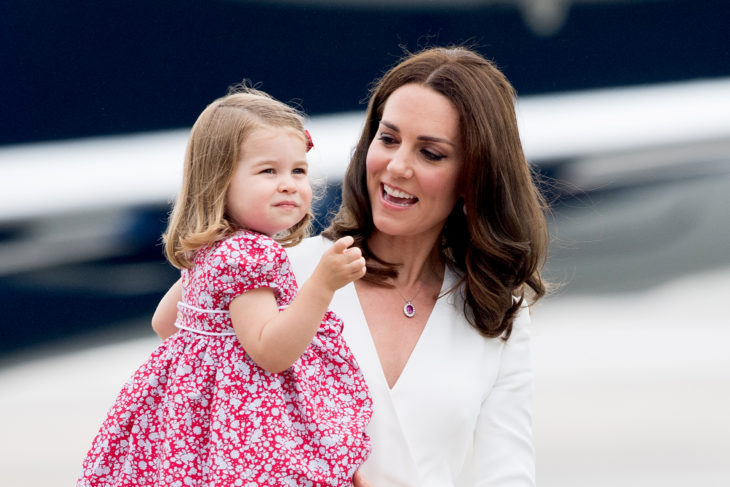 Kate Middleton Is Training to Be the Future Queen

7 Reasons You Ought to Absolutely Begin Keeping a Diary