Queen Elizabeth II has proven not to be as cold as she seemed for many years, in fact, she is quite opposite – she is very relaxed and she has a sense of humor she doesn’t often show in public. She has a very interesting relationship with her grandson, Prince Harry, but they didn’t seem too great as they are now when he was a child. 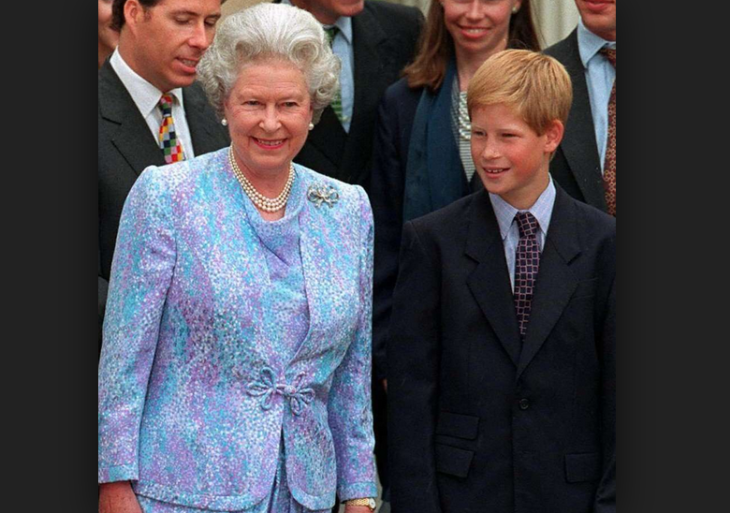 Prince Harry went through a lot when his mother, Princess Diana died. Since Queen Elizabeth II lived at different times, she didn’t seem fit for Prince Harry to go through therapy, which ended up as a really great thing for young Harry. As time passed, Prince Harry and Queen Elizabeth II repaired their relationship, and that was shown when they made a video as a response to Barack Obama and Michelle Obama’s video for Invictus Games. 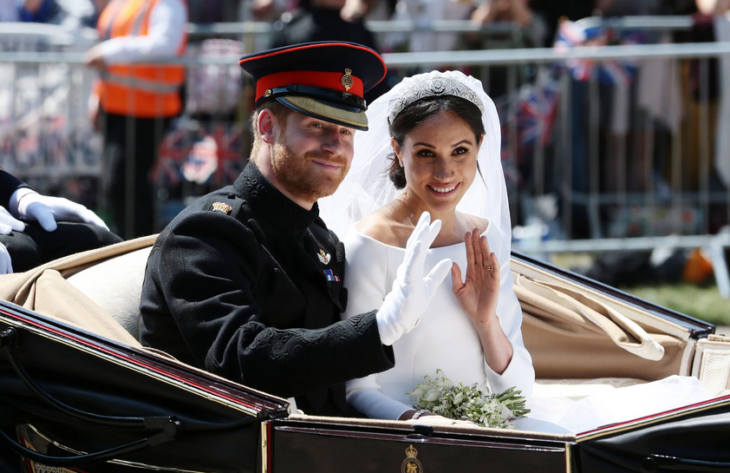 The Queen hasn’t been all too happy with Meghan Markle and Prince Harry’s breaking of the royal protocols, and she even enlisted help to take care of Meghan and Harry and make sure they are doing things as the royal rules suggest.

She still loves him 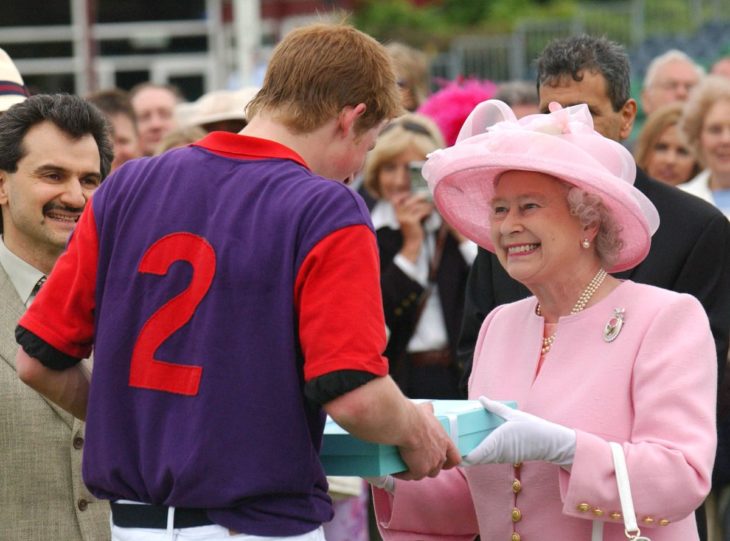 British media report how the Queen still lets her guard down whenever Prince Harry is near. The recent news about Prince Harry and Meghan Markle moving to Africa might have upset her, but she believes that the move will help their projects and royal charities they have. No matter what, they are still family, and family should support each other.

Meghan Markle ‘’was born to be a mom’’

Why you need to go on a safari