What kind of a great-grandmother is Queen Elizabeth II is going to be to Baby Sussex?

When being a grandmother as well as a great-grandmother, Queen Elizabeth II of England has had a huge amount of practice during the decades. Today, she has eight grandchildren and seven great-grandchildren, soon to also be eight. The line of succession rules require her to spend time and work more closely with some of them more, but she still finds time to be a grandparent and a great-grandparent to her many family members. Read on to learn what is she like as a great-grandmother Queen Elizabeth, and what little Baby Sussex will have by its side. 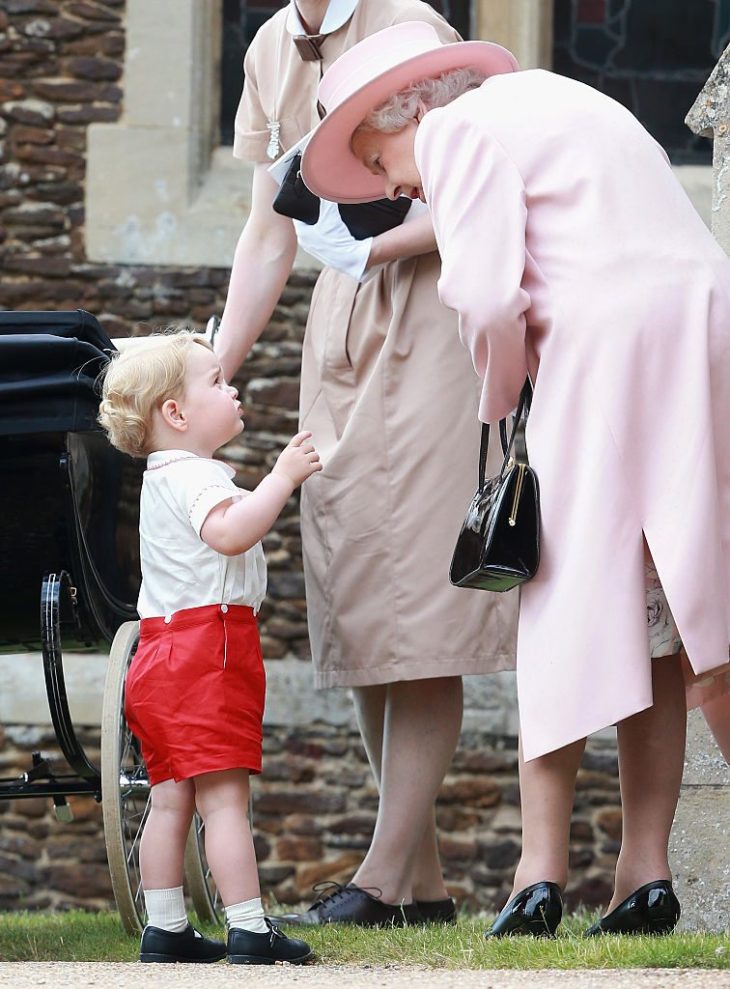 Queen Elizabeth is a very lucky woman, and not just because she is the Queen of England, lives in a palace and has free access to the many Crown Jewels. In addition to these prestigious honors, she is lucky because her family is so large, and she has lived long enough to meet and spend time with seven great-grandbabies, and the eight is on the way. All the way from Prince George to Mia Tindall, Her Majesty the Queen of England has been blessed by a whole new generation of royal family members. 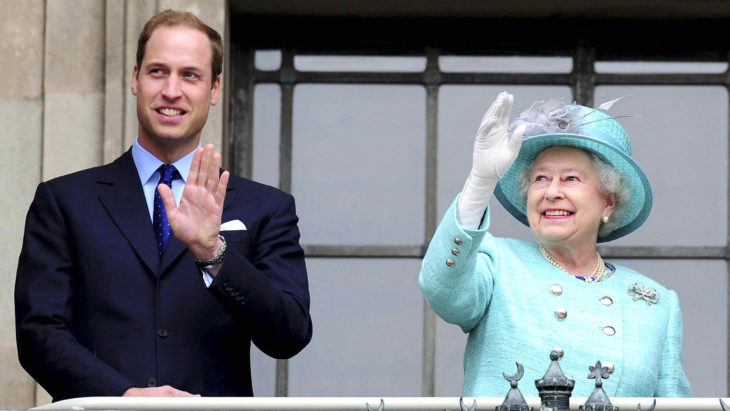 The great-grandchildren of the queen live rather private lives, but we do know from her experiences with William and Harry that she is a very protective grandmother, as well as a great-grandmother. When Princess Diana passed, her grandsons were her number one priority for many years. As the tragic accident that shook the world occurred during the night, she made sure the two young boys were not brought the news immediately after waking up.

She teaches them manners 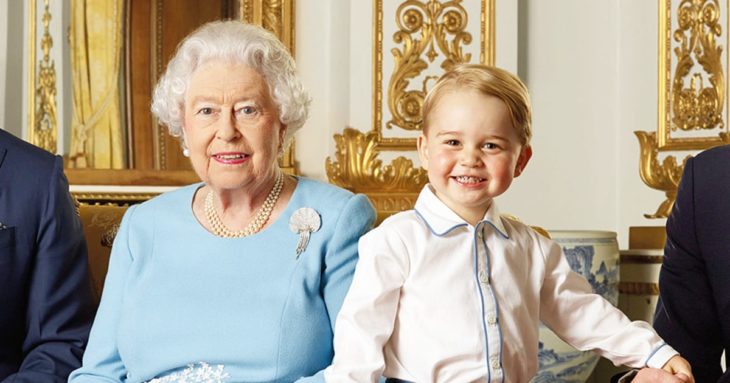 Manners are everything in the royal family, and the queen enjoys teaching them to her great-grandchildren. When they visit their great-grandmother at Buckingham Palace, Prince George learns valuable and respectful ways of behaving. One time, he learned a valuable lesson in cleaning when she told him to clean up his toys.

She lets them call her funny names 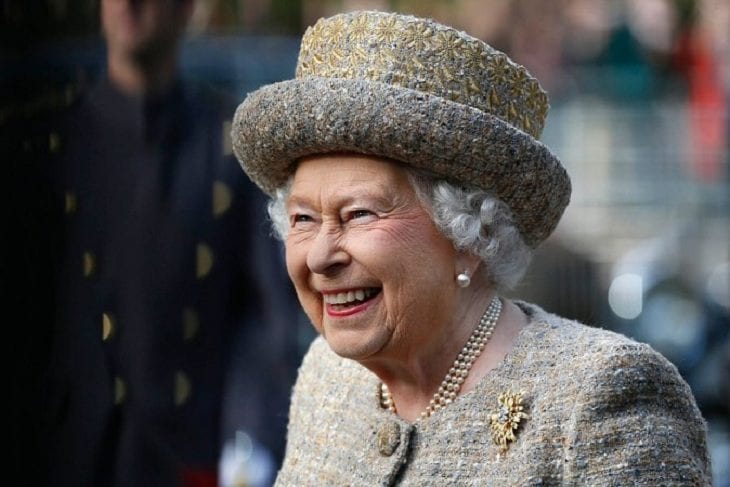 She spoils them with gifts 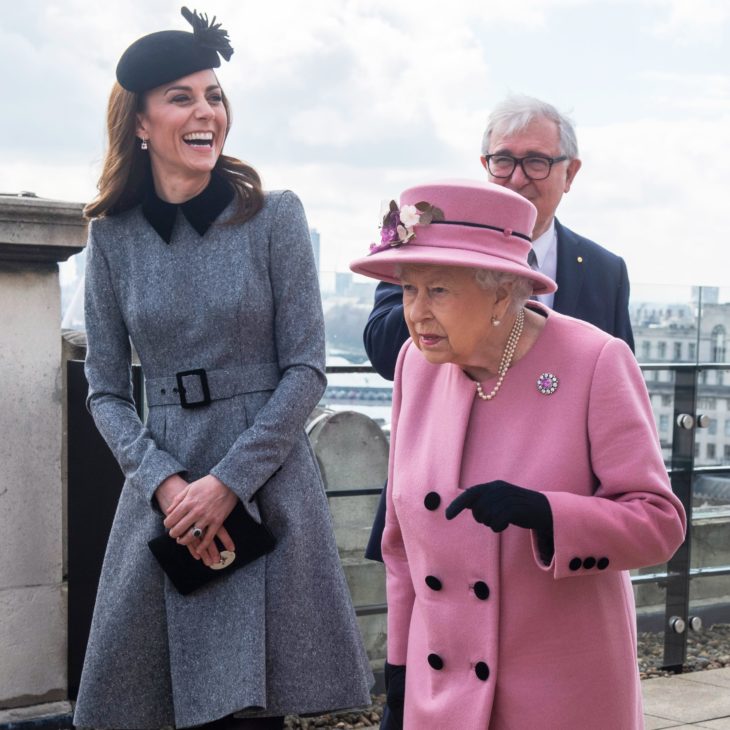 Except for her title, Queen Elizabeth is not at all different from regular grandmas and great-grandmas, and we mainly mean with the spoiling of the younglings. In one ITV Documentary called “Our Queen at Nintey”, Kate Middleton shared a rather sweet story on how the queen connects with her great-grandchildren. She revealed, “She always leaves a little gift or something in their room when we go and stay, and that just shows her love for the family.”

She treats them with respect 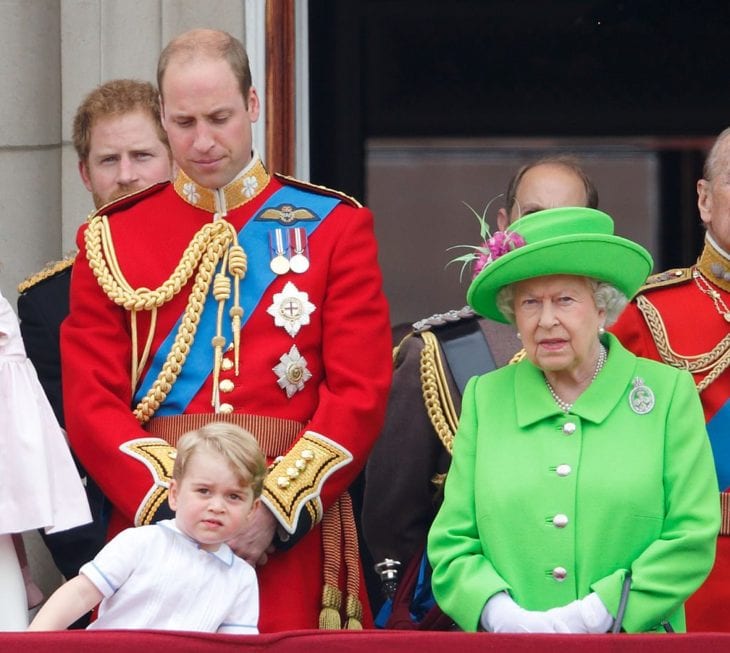 While the occasions where the whole family is present are rare, the public often gets a look at what Queen Elizabeth is like with the young royals. Some of the photographs show her slightly bent over as she is talking to Prince George. Although she does not advise kneeling down for the entirety of a conversation and has told so Prince William at a few occasions, she tries her best to be on same level as her young great-grandchildren while they have conversations.

She breaks royal rules for them 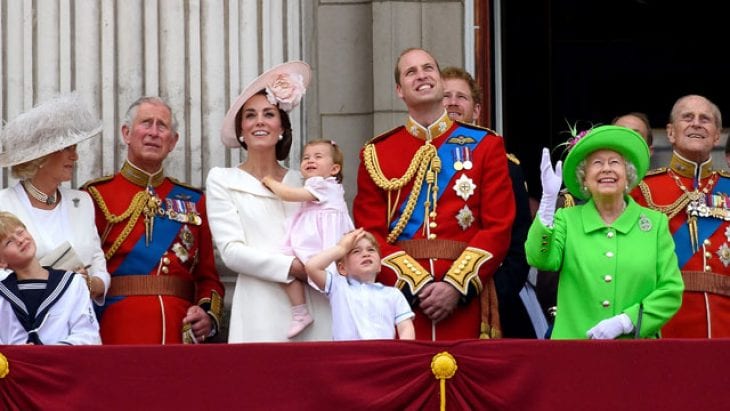 The queen is famous for her very strict rules that the royals must follow, but sometimes she looks past them door for her great-grandchildren. For example, Queen Elizabeth broke some royal rules when the three children of Kate and William were born.

According to title rules, only the children and grandchildren of the monarch can be princes and princesses. However, because of the line of succession where all three children are on high positions, Queen Elizabeth had no second thoughts about breaking protocol, and granted the young ones official titles.

Five Ways to Support a Family Member Suffering from Alcoholism, Without Losing Yourself in the Process

There is an interesting item hidden inside Prince Charle’s Coronet