Now that we know that Prince Harry and Meghan Markle are expecting a baby and that Harry has high hopes about being a baby girl, it’s time to see what will that child’s last name be.

When they got married, they were given the royal titles of the Duke and Duchess of Sussex by Queen Elizabeth II, we can only presume that the baby’s last name will indeed be Sussex. 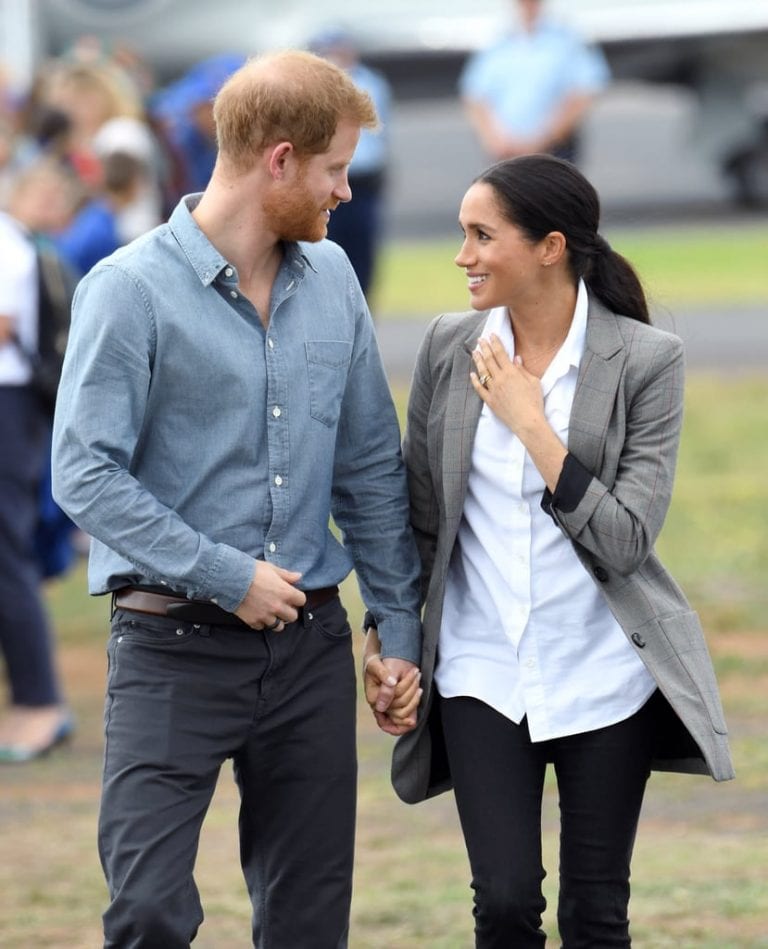 But, Harry and Meghan also considering some other last names, like Mountbatten-Windsor. “In 1952, after Queen Elizabeth II succeeded, she issued a Letters Patent (LP) that stated the House family and the family name will be Windsor,” shared royal expert Marlene Koenig with Town & Country. “In 1960, she issued a new LP that stated the House name would remain Windsor, but the family name would be Mountbatten Windsor.’’

Mountbatten is from Prince Phillip’s surname, and Windsor is from 1917 when the Queen’s grandfather George V claimed it.