Prince William: Who Was He Originally Meant to Marry and What Happened?

Prince William, the future kind of England and Kate Middleton seem to have the perfect marriage and family life. They also have three adorable children which are hard not to love. This perfect couple ended up together, but there were chances that this could be completely different. In fact, Prince William was originally meant to marry someone else. Here’s everything you need to know about this.

Royal wedding rules have been far more strict in the past than they are now. For example, Edward VIII, Queen Elizabeth’s uncle, abdicated the throne to marry an American divorcee. Wallis Simpson was his true love for whom he gave up his claim to kingship. However, this doesn’t seem to be the case anymore as Prince Harry has married an American divorcee. When it comes to Prince William’s marriage, it had to be approved by the Queen.

Who Was Prince William Originally Meant to Marry and What Happened?

It used to be a tradition that royal marriages had to be arranged. This tradition still exists, but isn’t as common as it used to be. Rumor has it that the Palace had plans for an arranged marriage for Prince Willian since he was a child. His obvious match has been Princess Madeleine of Sweden. They are both the same age and grew up according to the same principles and pressures. Moreover, British and Swedish royal houses have common ancestors, which according to the tradition, the royal couple had to be related. In fact, Queen Victoria is Princess Madeleine’s great-great-great-great grandmother. 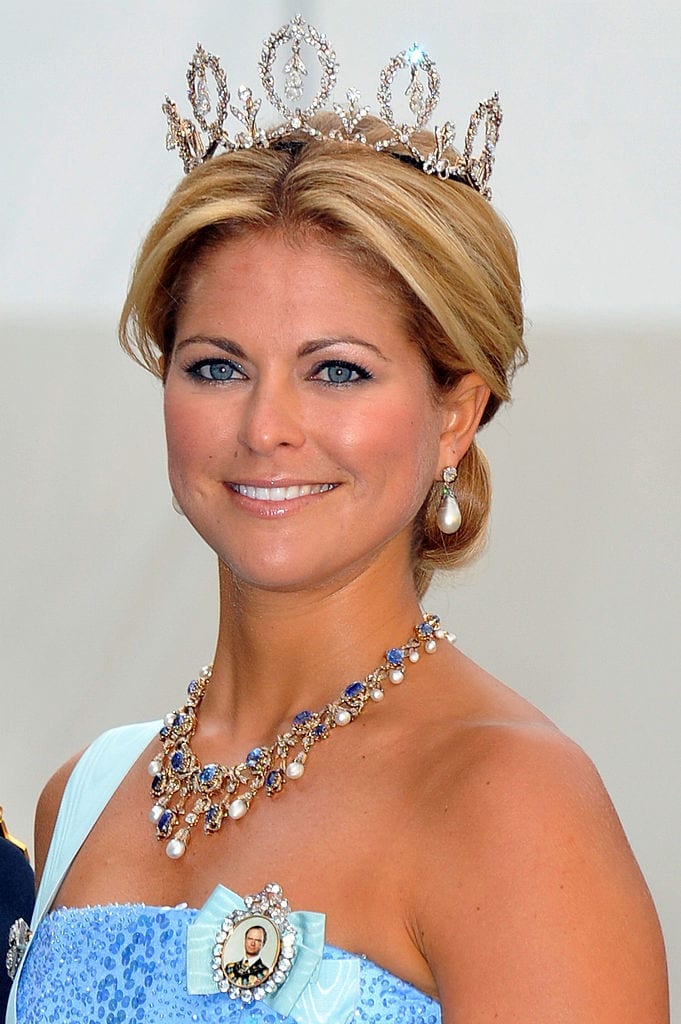 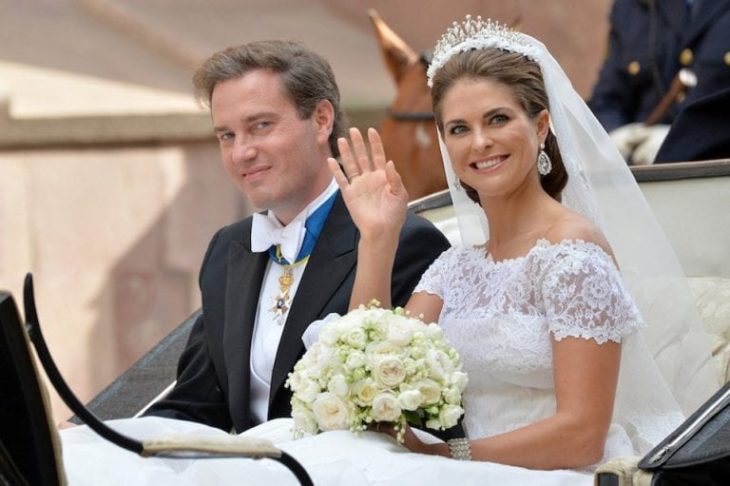 What Does This Mean for Prince George?

Both Prince William and Kate Middleton will definitely support their son in marrying the love of his life and not arranging him a marriage. However, it has been speculated that it would be perfect if Prince George was to marry Princes Lenore, Princess Madeleine of Sweden’s firstborn daughter. Both of them come from royal families and are at the same age, thus they’d be a perfect match.

A Guide for Investing in Real Estate

Useful Tips on How to Choose the Perfect Shoes