Kate Middleton has been associated with the royal family way before 2011 when she married Prince William, and that was because the couple met at university and hanged out. It turns out that Kate’s marriage to Will didn’t make her much wealthier since her parents have fortune on their own.

The Duchess of Cambridge lived a luxury life before she became a member of the royal family, and her parents made that possible. Carole and Michael Middleton own an online party supply company, called Party Pieces. The company was launched in the 1980s. With dating Prince William, Kate brought some publicity to her parents’ business. The brand was already a successful way before Kate was associated with William. 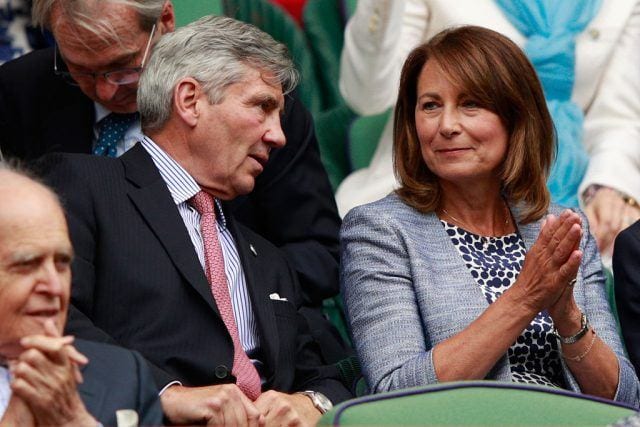 It wasn’t until the public found out that Duchess’ wedding dress was paid by her parents, that people could understand Middletons already have had a lot of money. Next to their successful family’s business, it turned out they made some other well-planned investments, and people were shocked.

Today, Middletons’ Worth Is Bigger Than Will’s 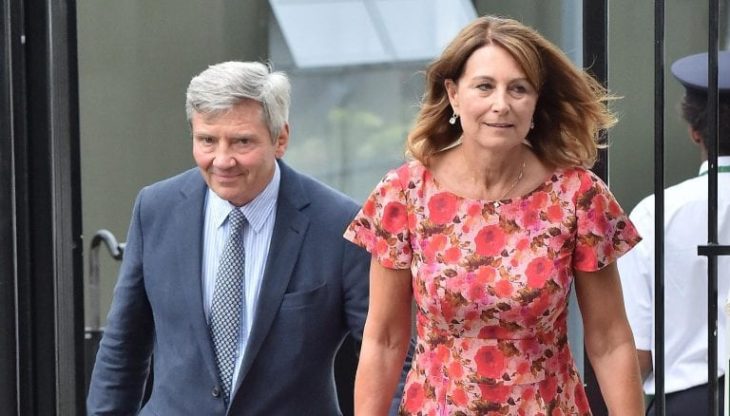 In case Kate Middleton never met nor married Prince William, she would be still worth millions. She was part of her parents’ business while growing up. When she was little girl, she was on the cover of catalogs for Party Pieces. It has been reported that she was worth at least $6 million before her marriage to Prince William.