EXCLUSIVE: Prince William Will Fly as a Medic Pilot and Help England With the Coronavirus Pandemic

Prince Williams decided to help his people in the fight with the dangerous Coronavirus, so he will return to the NHS as an air ambulance pilot.

The Duke of Cambridge already has that experience as he flew with the East Anglian Air Ambulance for two years. Apparently, the member of the royal family made such a decision when he visited the NHS call center in Croydon, London. On the same occasion, he said that he misses flying as a medic. 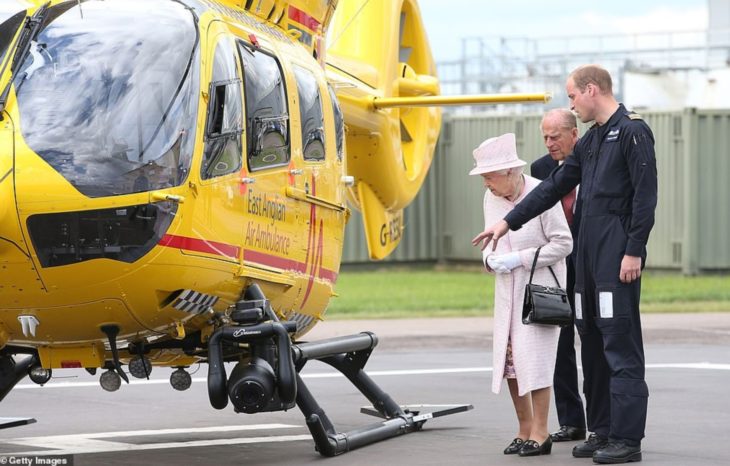 ‘William has been seriously considering returning as an air ambulance pilot to help in the current pandemic. He knows the whole country is doing its bit and he wants to help. But it’s complicated as he was originally grounded from the job so that he could become a senior working royal.’ – said the insider to The Sun.

The source also added that the role of a senior working royal is now even more important, considering that Harry walked away, and Prince Andrew isn’t working because of the Epstein scandal. 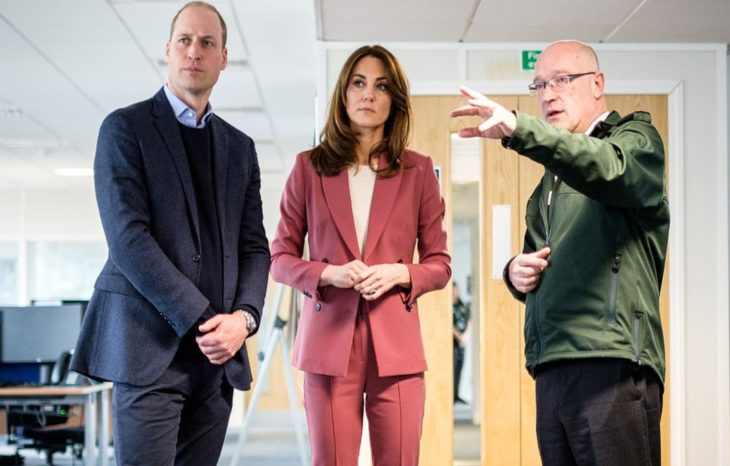 Currently, William is in Anmer Hall, Norfolk, together with the wife Kate and their kids George, Charlotte, and Louis. The Duke and the Duchess of Cambridge already helped with the Coronavirus crisis as they are in touch with many patronages. 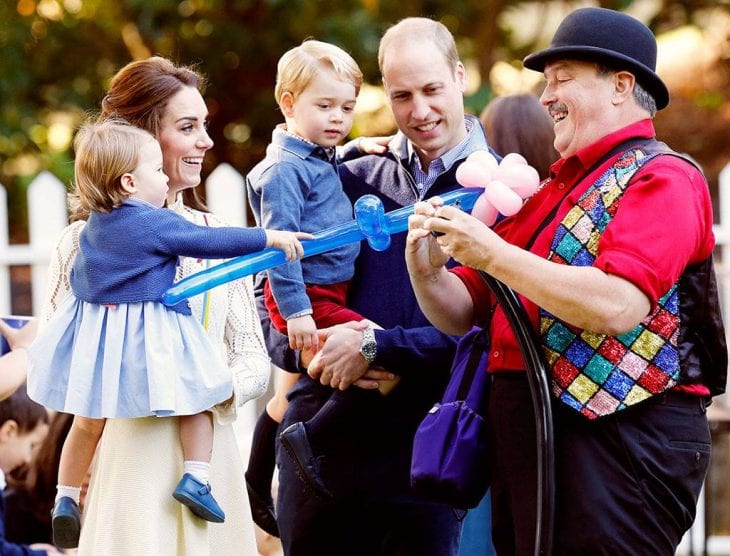 ‘Self-isolation and social distancing can pose huge challenges to our mental health — in recent weeks The Duke and Duchess of Cambridge have been in regular contact with organizations and patronages to understand the issues they are facing during this difficult time.’ – wrote Duke and the Duchess on the official page. 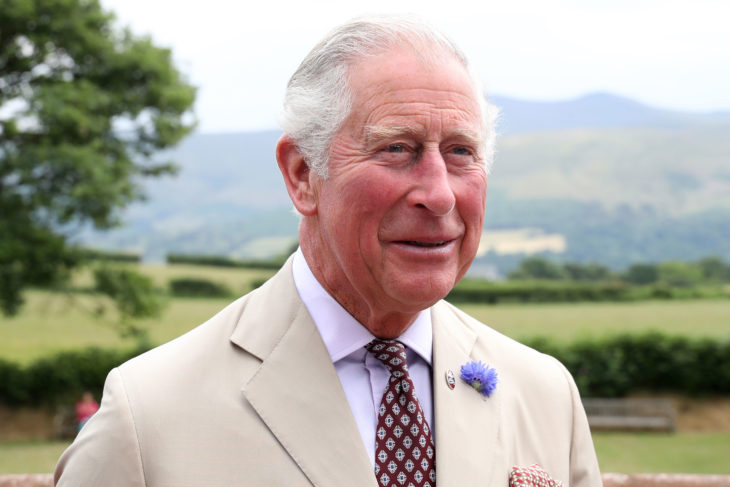 William’s father, Prince Charles, has left the self-isolation as he is recovering from the new virus. Queen Elizabeth and Duke of Edinburgh are currently in Windsor Castle and keeping away from public life.