They say behind every successful man, there is a woman. Many people wonder who stands behind famous NFL players. Check out our top 10 selection of gorgeous couples. 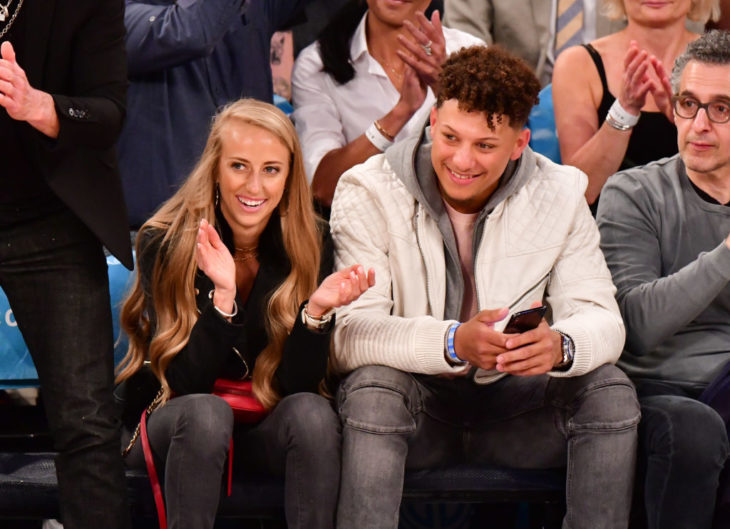 Patrick Mahomes and Brittany Matthews have been together for a long time. To be precise, they celebrated their 7th anniversary lately. They live in harmony along with their pets – Pitbulls named Steel and Silver. This couple still did not crown their relationship with marriage, but they often talk about it for media without hesitation. They do have a plan as they say, but when both feel entirely prepared for the next level. For now, they are happy enjoying each other’s company and love. 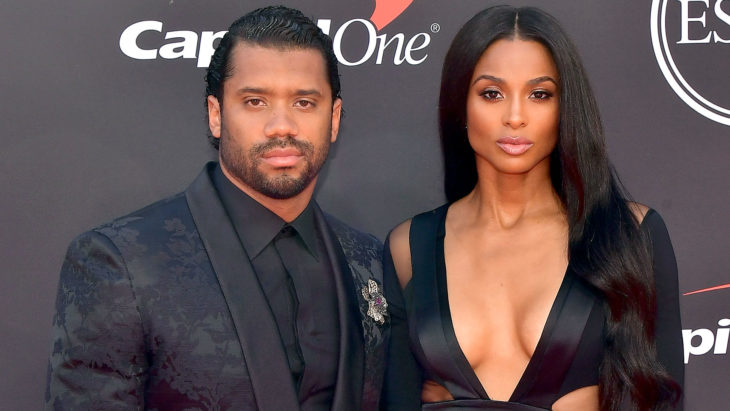 Russel Wilson and Ciara are well-known as a powerful couple that shares everything in life and builds a career and future together. They are both in charge of Seattle Sounders Soccer Team and they are doing very good job. The happy couple is in a relationship since 2015, and after a short engagement, they stepped on the “crazy stone” in 2016. At that time, Ciara was already pregnant. 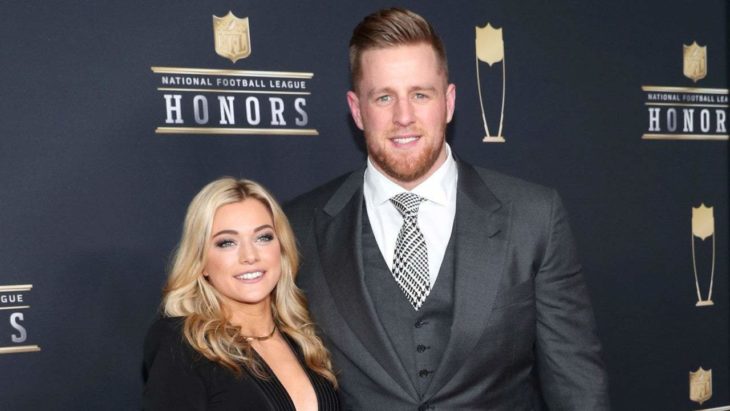 JJ Watt and Kealia Ohai were friends for quite a long time before they started a relationship. They both have similar interests as they are both athletes. The cute couple has been together since 2017, and they got engaged in 2019. Kealia is coming from a sports family, and her sister is married to Brian Cushing, who was Texan linebacker back in days. 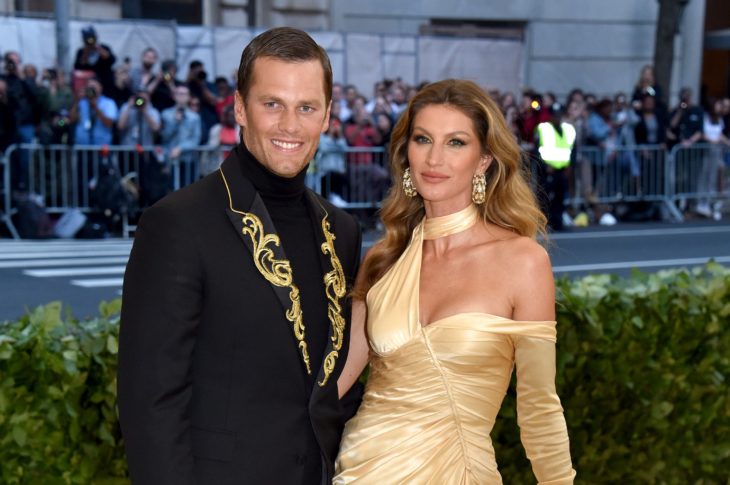 Tom Brady and Gisele Bundchen are one of the loveliest couples in the NFL. The gorgeous couple met in 2006 and crowned their love with marriage in 2009. They never hesitated to show love for each other in public wherever they go. Despite peaks and valleys throughout their relationship, they stayed together all these years. Gisele is a famous supermodel, and she was Victoria’s Secret Angel for seven years. Even though she was pretty busy while building her career, she always had time for her family. 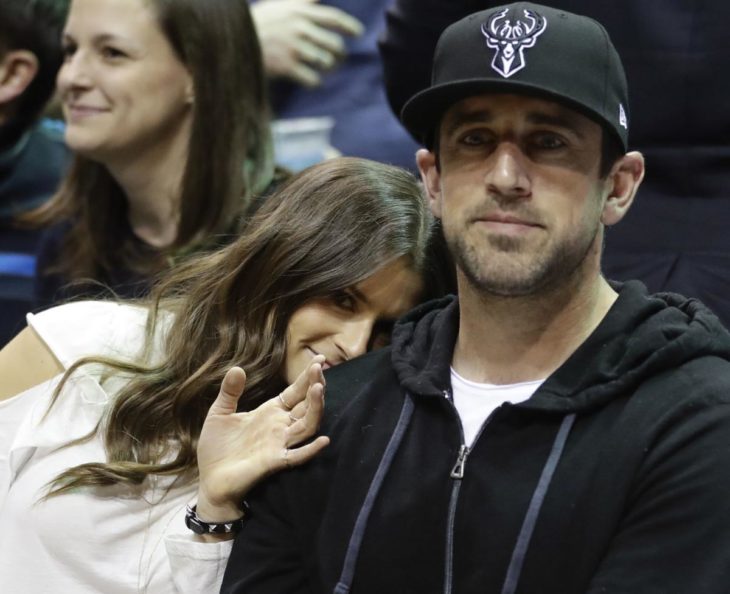 Aaron Rodgers and Danica Partic met in 2012 at the ESPY’s. They were friends for several years, but after they both broke up with their former partners, they started a relationship. Both of them are in sport, but once you read her health and fitness book “Pretty Intense,” you can find out they have many more things in common, such as reading books, playing games, and doing training together. Danica is a car racer. 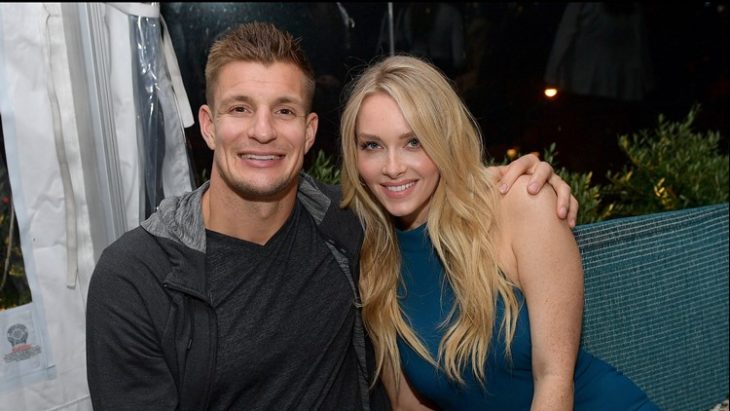 Rob Gronkowski and Camille Kostek make a beautiful couple. She was working as Patriots cheerleader back in days, and she met Rob in 2015. Currently, she is in the modeling industry, posing for big brands and magazines. She even had a collaboration with Tyra Banks and Alex Morgan for the swimwear magazine. Famous footballer got retired in 2019. 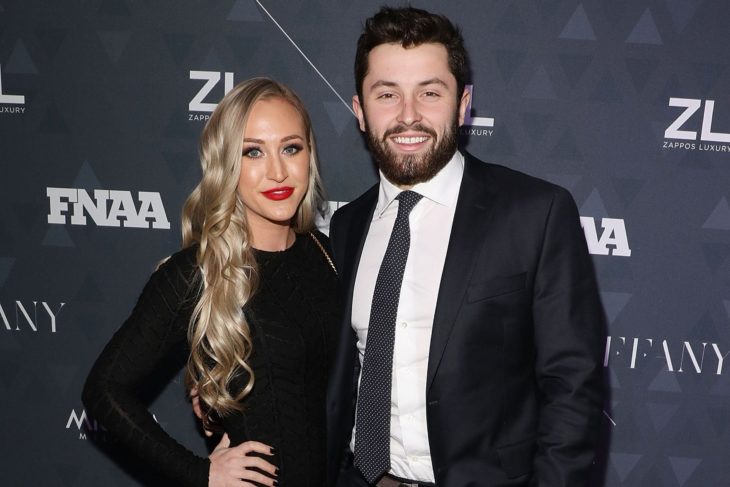 Baker Mayfield and Emily Wilkson met in 2017. They were hiding their relationship for a while, but they were caught in the same year. Several months later, the happy couple got engaged and finally married in July 2019. 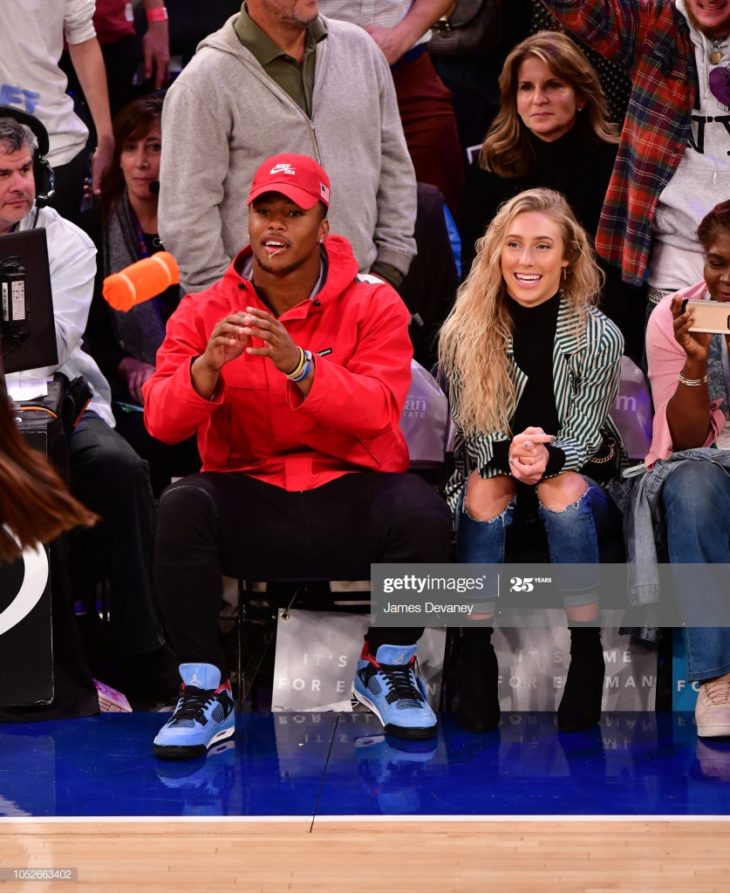 Saquon Barkley and Anna Congdon have been together since 2017. She is only 21, and he is 22, but despite their young age, they are happily married and have a child named Jade Clare. Anna was playing basketball before she met Saquon. Currently, she attends Penn State master studies. The lovely couple often shares photos and videos on social media, and it seems their relationship is very strong. 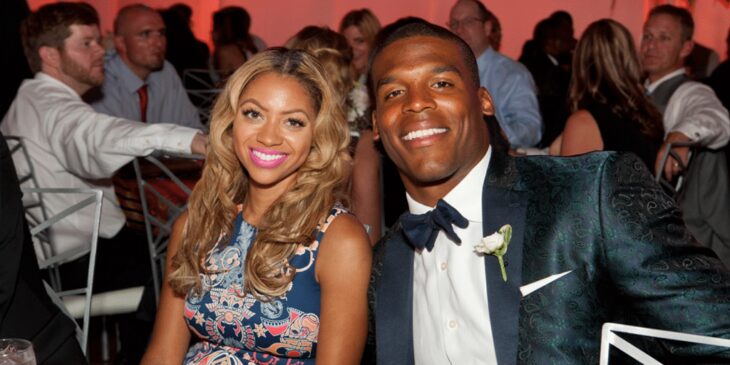 Cam Newton and Kia Proctor started their love story in 2013. As per their social media posts, we can tell they enjoy life together very much. They are expecting the fourth baby together, and Kia has one more child from a previous marriage. Kia has behind herself modeling and stripping career, and she maintains a high-profile lifestyle.

Christian McCaffrey and Olivia Culpo never admitted for media and tabloids their relationship; however, they were caught numerous times together in Mexico. By some insider reports and stories, we found out they have been in constant touch for months. Olivia builds her career in the fashion industry. She was Miss USA and Miss Universe in 2012. She poses for many sports magazines.

EXCLUSIVE: Prince William Will Fly as a Medic Pilot and Help England With the Coronavirus Pandemic