With the arrival of Meghan Markle and Prince Harry’s first child, there are many speculations about how this royal couple is going to name their baby.

In Andrew Morton’s Diana: Her True Story, Princess Diana said which were the alternative names for William and Harry, and she even reveled that there were some fights over what they’re going to name the two boys. “The alternative was Arthur and Albert,” she said, adding that her reaction was “No, thank you.” She also added: “There weren’t fights over it. It was just a fait accompli.” 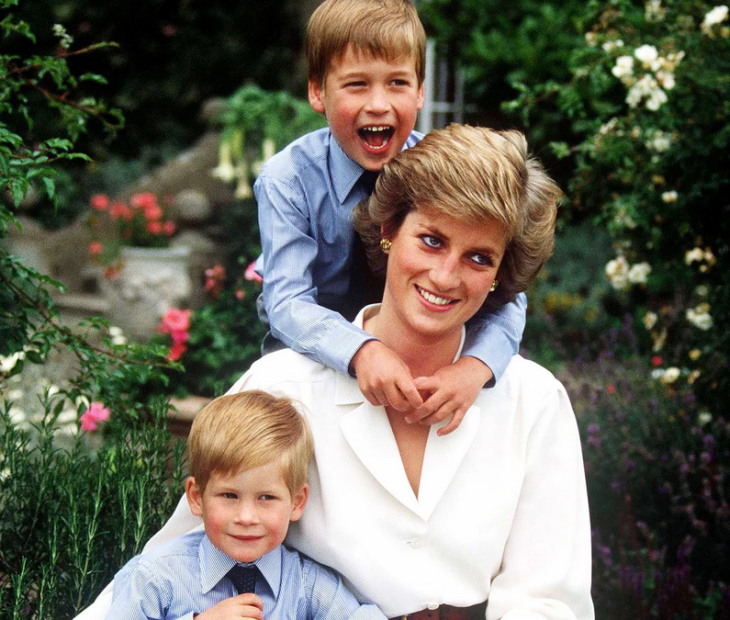 Even though they eventually decided to go for William and Harry, these alternative names still ended up as their middle names, as Prince William’s full name is William Arthur Philip Louis, while Harry’s is Henry Charles Albert David.

Now, to go back to Meghan and Harry’s child, the chances are that they will reveal the name only a few days after the birth. But, we will learn whether it’s a boy or a girl right away, as soon as they announce the birth.

When Prince William and Kate Middleton had their third child, Louis Arthur Charles, they waited for four days to announce it to the world. When they had Princess Charlotte, they announced her name two days after she was born. These announcements are rather quick, considering that earlier, the royals waited much longer to break such news. For instance, when Prince William was born, they waited for a week to reveal his name, while Prince Charles’ name wasn’t revealed for as long as a month, believe it or not. 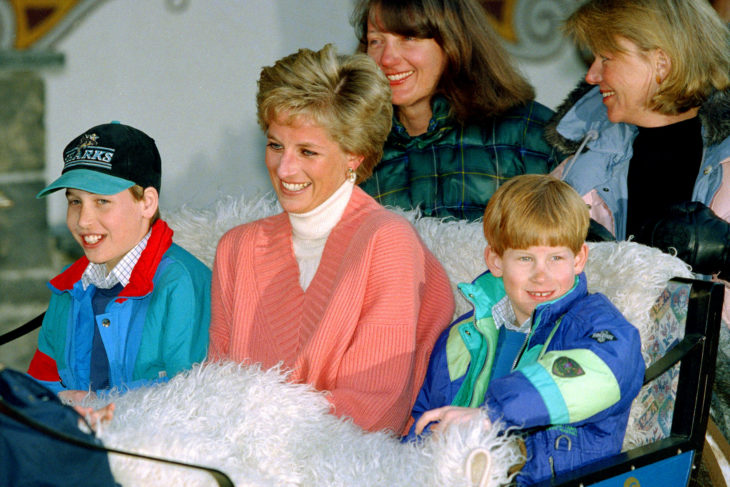 While we’re still waiting for Meghan and Harry’s child to be born, people are betting on the name, and so far, Elizabeth, after the Queen, was the latest favorite with 6/1 odds, while Diana takes the second spot on the list of girls’ names with 12/1 odds. Some other names that are in the game include Alice, Alfred, Charles, James, Mary, Alexander, and Alexandria. We’ll let you know the minute we find out, so stay tuned for more news.

We Learn that Diana Said in Andrew Morton’s Diana: Her True Story that there Was no Fighting over how her Sons Will Be Named

Do Meghan Markle and Prince Harry Wish to Get Away from the Rest of the Royal Family?

Why Epoxy is NOT for Your Garage Flooring...