What secret did Princess Diana keep from Prince Charles regarding Prince Harry?

While the birth of the first child of Prince Harry and Meghan Markle draws ever closer, many old videos and stories from the childhood of Prince Harry are appearing everywhere, offering a look into the royal’s early years. These special videos include a revisit to the 1992 book about Lady Diana herself, “Her True Story”, which revealed events at the time when Princess Diana was pregnant with her second son, Harry. Back then, she had kept a very big and significant secret from her husband Prince Charles. What was it? 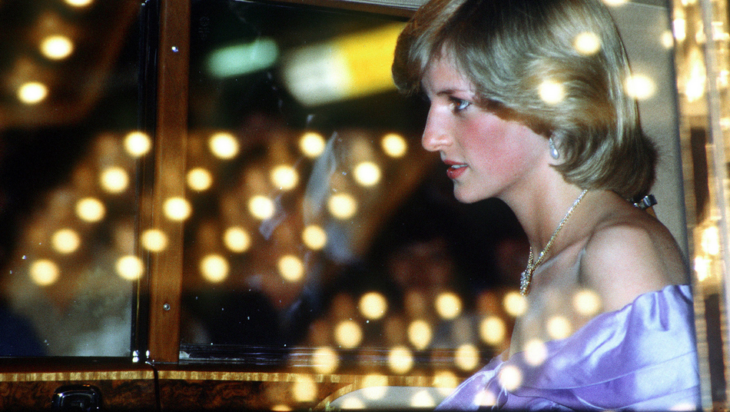 This was not nearly like the huge media attention Meghan Markle has received during her own pregnancy, but Princess Diana did recount how all the scrutiny was practically “unbearable” while she and her husband were expecting Prince William, their second child, and that she was induced because of it.

On this matter, she had this to say to the author of the book, Andrew Morton:

“When we had William, we had to find a date in the diary that suited Charles and his polo. William had to be induced because I couldn’t handle the press pressure any longer, it was becoming unbearable. It was as if everyone was monitoring every day for me. Anyway, the boy arrived, great excitement. Thrilled, everyone absolutely high as a kite — we had found a date where Charles could get off his polo pony for me to give birth. That was very nice, felt grateful about that!”

Princess Diana kept a secret about Harry from Prince Charles 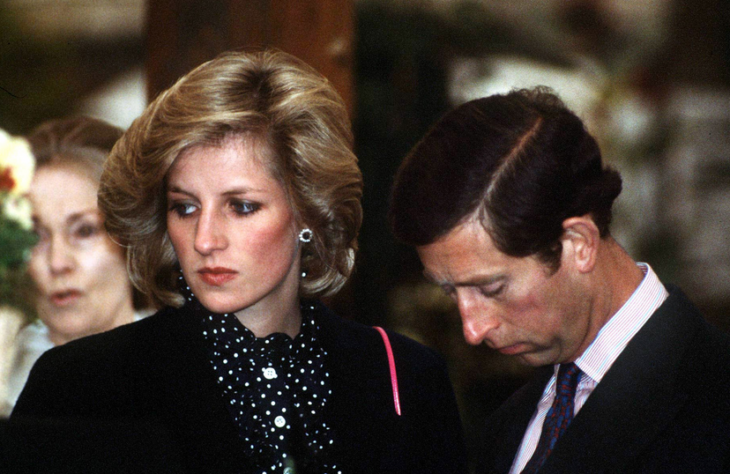 During the months she was pregnant with Prince Harry, she also explained how she kept an impressively large and important secret from her husband, because Prince Charles wanted them to receive a daughter as the second child.

She further explains for the book:

Instead of being overjoyed about the coming of their second child, Prince Charles was obviously disappointed, and Diana commented on it: 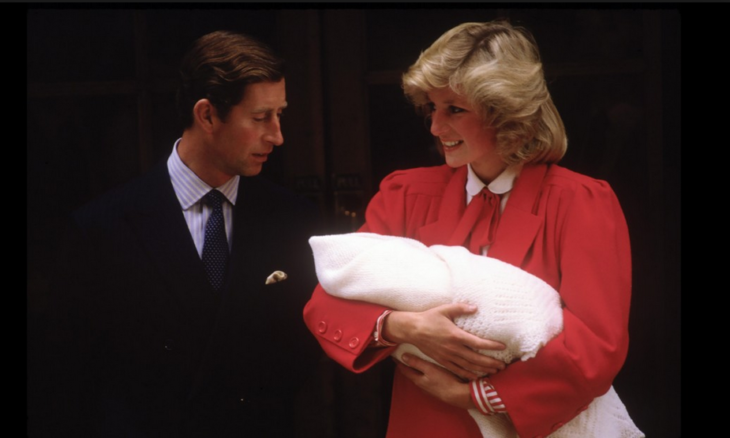 As he was unable to let go of or hide his disappointment, Prince Charles made more comments at during the christening of Harry some weeks later, as Diana’s mother Frances Kydd explained:

“We were so disappointed — we thought it would be a girl.”

Diana also remembers here: “Mummy snapped his head off, saying: ‘You should realized how lucky you are to have a child that’s normal.’ Every since that day the shutters have come down, and that’s what he does when he gets somebody answering back at him.”

After Harry’s birth, their marriage ‘went down the drain’ 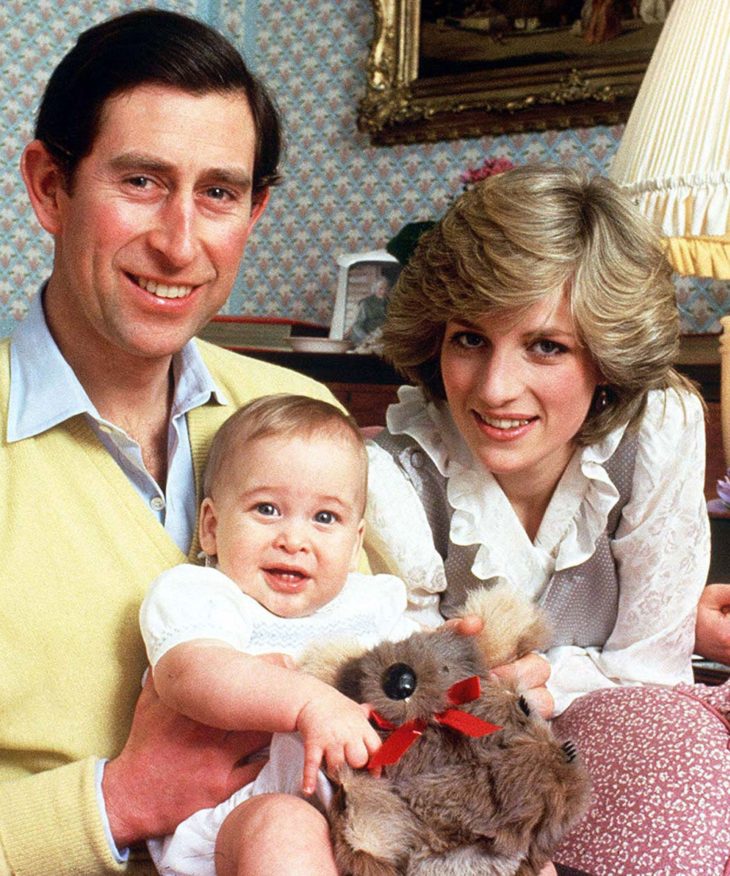 As Princess Diana stated in the book, her relationship with Prince Charles did somewhat improve before the birth of baby Harry, and that it was “the closest we’ve ever, ever been and ever will be”. However, sadly, things took a very sharp downhill turn when the boy arrived.

“Then, suddenly, as Harry was born, it just went bang, our marriage. The whole thing went down the drain.” Prince Charles then rekindled his love affair with Camilla Parker Bowles. Later on, as we know, they got married.

The hurtful words of Prince Charles about Harry did not make their relationship as in a 2010 book called “William and Harry”, the writer Katie Nicolls wrote about how Charles ignored Diana while she was recovering from giving birth to baby Harry back in 1984.

“Diana was devastated when, upon returning home to Kensington Palace, Charles sped off in his Aston Martin to play polo in Windsor Great Park.” Diana then reportedly uttered, “Something inside of me died.”