Princess Diana Would Be A Devoted Grandma

Princess Diana’s life was tragically cut short in a car accident on that fateful August evening in Paris. He children, Prince William, and Prince Harry were robbed of an opportunity to grow up with their loving mother and now, more than 20 years later, their children are growing up without their grandmother.

Most people who knew Princess Diana say that she would be absolutely delighted with her three grandchildren George, Charlotte, and Louis, not to mention the fact that the fourth one is on the way.

Diana would have a great relationship with all her grandchildren 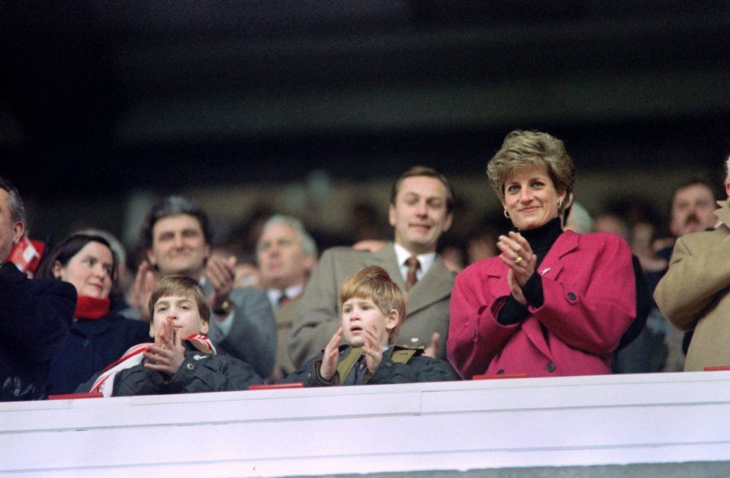 Princess Diana was known as somebody who had a great way with children, and she would always be there for them when they needed help or counsel. This would be even more important as they grew up.

She would devote most of her time to them 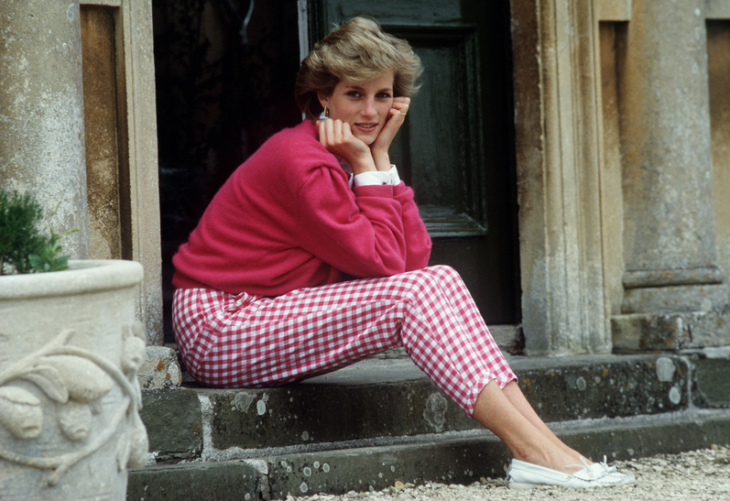 Diana knew from her own experience how taxing public life could be for members of royal families and she would take up every opportunity to take the children away from the spotlights and show them that there is more to life than public functions.

Diana would have been adopted a hands-on approach It is easy to imagine Diana playing games with her grandchildren or planting garden with them. She was a person who always tried to lead by example, and she would probably adopt the same stance with grandkids as well.

She would teach them royal family traditions 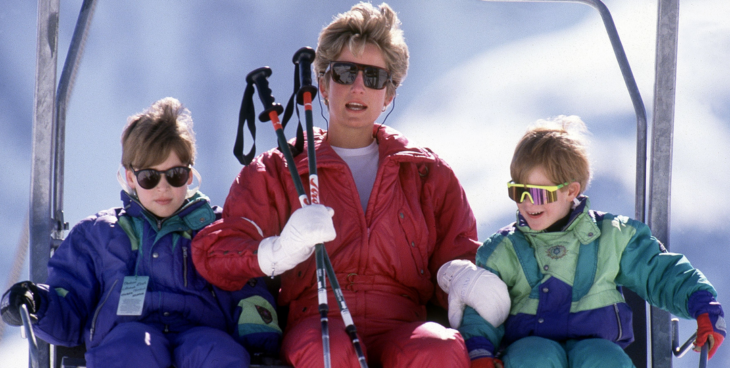 The royal family has traditions going back centuries and Diana would pay special attention to teaching them to her grandchildren. This would, of course, be in accordance with their parents’ wishes and we could hardly imagine Diana overstepping her boundaries in this matter.

She would spoil them with gifts 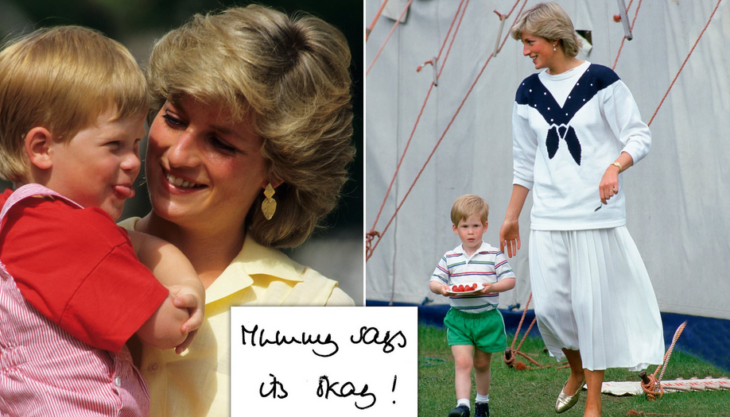 A grandma’s prerogative to shower grandchildren with gifts is well-established right throughout the world and Diana would be no different. Unlike many other grandparents, Diana would be in a position to spend lavishly on gifts for her grandkids, not that she would always do that. We see her more as grandma that would try and get them gifts with educational value first.

Is Prince Charles an unimportant figure in William’s and Harry’s lives?