The definition of problem gambling is the urge to continuously engage in wagering on sports or games of chance, despite a desire to stop and avoid this activity’s negative consequences. Severe cases of such a compulsion get diagnosed as clinical pathological gamblers and require immediate treatment. It is a disorder that brings with it a hefty social, emotional, and financial price tag. It also exhibits many similarities to substance addiction problems.

What follows is a breakdown of how gender plays into the development of this compulsion and if males and females have equal access to treatment options. In the UK, problem gambling has entered the public discourse, as recent research suggests close to five million British people have experienced harm linked to gambling at land-based venues, UK-regulated sites, and betting sites not on GamStop. 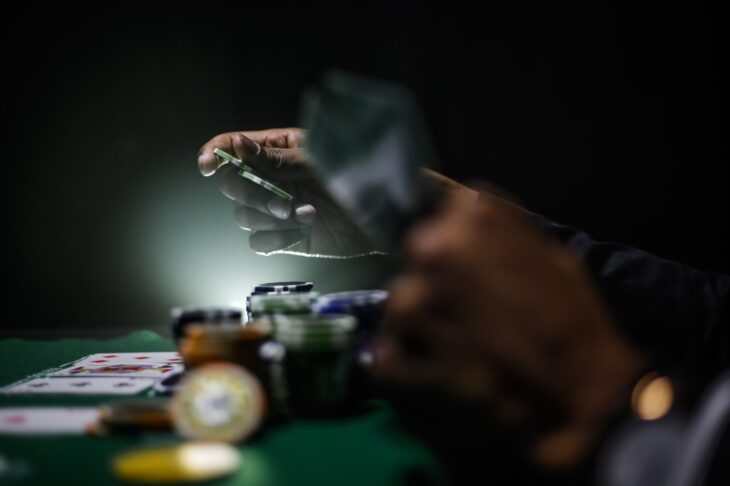 There is no doubt that, generally, people view gambling as a male activity. It involves risk, and psychologists claim that men are far more prone to involve themselves in hazardous activities than women. They do not have the same impulse control ability as the opposite sex and are more willing to take chances.

Due to females historically having more of a stay-at-home role, they have not had an equal opportunity to experience the thrills associated with betting. Naturally, all that has since changed. Today, brick-and-mortar casinos target women by incorporating events such as lady’s nights and female-only tournaments. The same holds for the digital sphere, where big-brand operators like 888 Holdings have even gone so far as to create female-specific platforms.

With accessibility no longer being an issue, the percentage of male to female gamblers is starting to even out. Per studies, online gambling participation is rapidly increasing among women. Such research shows that females have gambling characteristics that vastly differ from those of the male gender. For one, females make more deposits per year but in lower sums. Their average age is lower than that of male gamblers, and they prefer to stick to playing simple games such as roulette and slots. Men gravitate towards more complex gaming options such as blackjack because they have a stronger belief that perceived skills impact a game’s outcome more than luck. 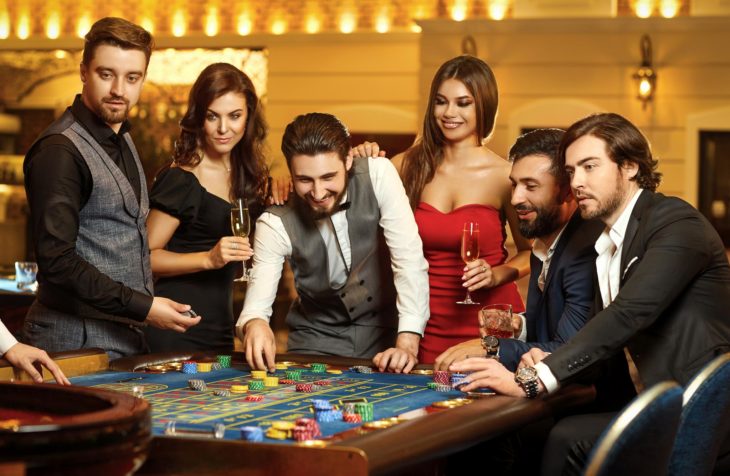 The motivation for someone to gamble may seem obvious – the desire to win money. However, that is only scratching the surface. There could be a myriad of reasons why someone would continuously lay down bets. In popular culture, winning anything gets associated with happiness, success, and a more fruitious life. Thus, while a better economic state can lead to these things, some people do not aim to profit when playing games of chance. They do it because winning helps them eliminate a negative self-image. They also may wager as a way to experience mental stimulation, escape boredom, or cope with anxiety and depression.

Gambling addiction affects men far more than women. Per research from the UK Gambling Commission, men are seven-and-a-half times more likely to develop a compulsion toward this activity than women. The main reason for this is the one mentioned above, impulse control. The male sex has personality traits that make them far more likely to form an addiction. Men are not only more substantial risk-takers than women, but they are also proud of their ability to dabble in dangerous practices. So much so that they stimulate each other into getting involved in such behavior at young ages. The exposure factor is also far more present with them, as they grow up with sports that go hand-in-hand with gambling. So, men have more substantial sociological and exposure factors that affect their motivations to get involved in betting.

Females, on the other hand, are generally more conservative beings. They are more open to new things than men, but not when they involve risk. Thus, they see gambling as more of escapist entertainment than a money-making or thrill-seeking opportunity. That is why bingo is a game that appeals more to them. It involves low stakes and is a fun time-killer. 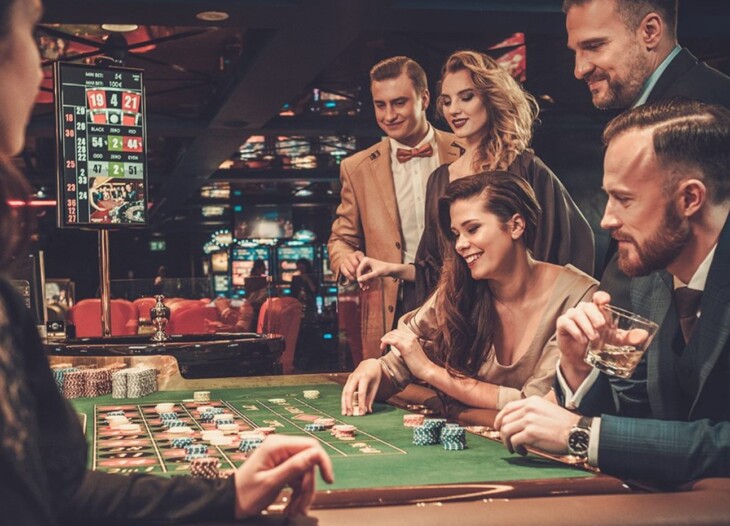 The Lack of Treatment Options for Women

New evidence now suggests that women are far less likely to seek help to resolve their gambling problems than men. A 2018 NHS Health Survey pointed out that only 0.3% of women have a gambling addiction in England. It is clear that such a low figure is unrealistic and that it stems from females underreporting this issue. Breakeven, a charity and GamCare counseling partner, believes that more women than ever are gambling. Yet, on account of stigmas and their unfamiliarity with this sector, many are not asking for help.

Since women are less prone to become problem gamblers, treatment centers cater their services more towards males. They have little experience with dealing with females who face this issue.

Online gambling most certainly is evening things out, narrowing the gender divide in this sphere. Previously, women would have shied away from visiting a bookmaker, but now they can play from home. All this has led to 30% of callers to the National Gambling Helpline being women and the need for treatment specialists to develop female-centric methods. 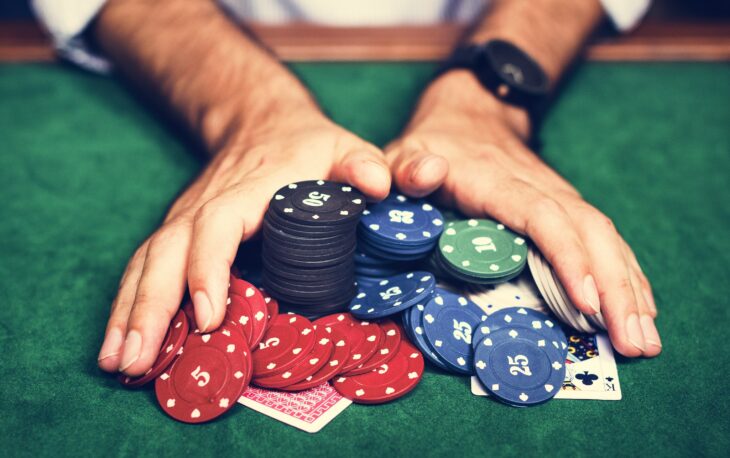 Who Is More Likely to Seek Out Casinos Not on GamStop?

The current European legal atmosphere regarding gambling regulation is changing. While some countries are just now passing laws that allow this activity to their residents, more developed markets, like the UK, are tightening things up. They are doing so by incorporating measures that aim to curb problem gambling. These are features that intentionally lower the intensity of online slot gameplay. Thus, such moves have caused many Brits, male and female, to search out slot sites not on GamStop.

GamStop is the UKGC’s mandatory self-exclusion scheme. The term casinos not on GamStop refers to gaming platforms regulated by an international overseeing body, such as the Malta Gaming Authority. Gambling sites not on GamStop are as reliable as UK ones, but they lack the stringent oversight of the UKGC. As such, some consider them riskier, which is why males are far more likely to look for them. Their motivations lie in that they want to enjoy more freedom when gambling online and use functions such as auto-play, things that sites listed on non-gamstop-casinos.com allow. 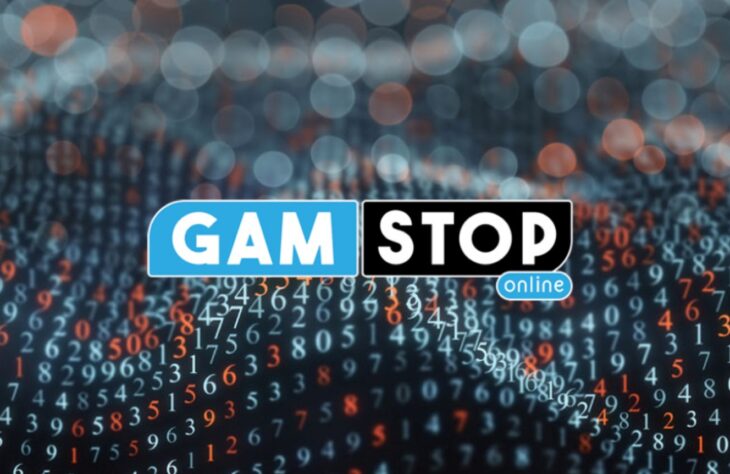 No one can argue that women’s representation in gambling statistics is continuously growing. Gambling sites are changing the sphere in that regard. They made betting on sports and games of chance accessible to new demographics that never previously considered this activity an entertainment option. There are now many platforms that aim to lure women-only. Thus, such a market shift caused a rise in females that developed a compulsion toward betting, something that they are socially and genetically less prone than men to do.

Regardless of gender, everyone looking to get into this pastime should do so responsibly. That means budgeting wisely and setting deposit/loss limits. If they feel that things are getting out of hand, there is no shame in asking for help at a local addiction center or online.

How Often Should You Change Your Duvet – 2022 Guide

How to Cash in at the Casinos