These Prostate Tips Can Keep You Going Through Extra Innings!

Prostate health is not a popular topic because it generally doesn’t cause any problems for most men until they’re in their 40’s and 50’s. But once “prostate issues” are noticeable enough to generate some interest, there’s already a problem.

That’s why it’s important to know more about your prostate and its purpose early, so you can avoid some of the embarrassing problems it can cause.

Let’s do a quick refresher course from that high school biology class where you didn’t pay attention. You’ll want to listen this time!

Your prostate is a walnut-sized gland that’s part of your reproductive system located under your bladder and surrounding a section of your urethra.

Are you already starting to lose interest? How about this fact: 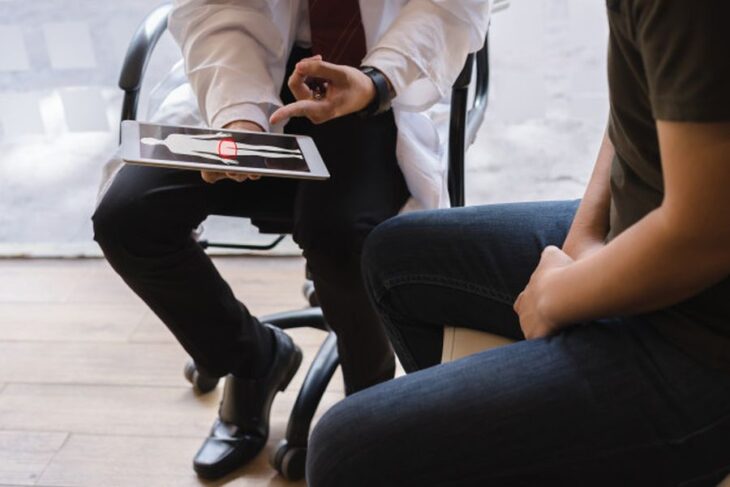 Your prostate helps with erections, having nerves that trigger the penis to swell and harden with extra blood flow into it, producing an erection. I bet I have your attention. Now, stick with me for just a bit more of the functions of your prostate, and then I’ll tell you what you can do to take care of this important part of your sex life.

Your prostate also plays a key role in fertility, mixing its fluids with those from the seminal glands to transport the sperm made in the testicles. The prostate also filters and removes toxins to protect the sperm, which enhances the chance of impregnation and ensures that men produce the optimum quality of sperm.

The prostate’s muscles act as a pump to force the semen out through the penis with enough force to enter into the vagina to help the sperm succeed in reaching the cervix. Do I need to break that down for you? That’s how you make your parents into grandparents and keep the family name going. That’s pretty important stuff for such a small gland!

The prostate even helps with sexual satisfaction. Believe it or not, the prostate is a man’s version of the G-spot. Prostate stimulation can produce a powerful sexual response and intense orgasm in men who are receptive to this sexual technique. But that’s a discussion for another time!

Last, but not least, it can help reduce urinary infections and helps produce testosterone. The prostate gland contains a crucial enzyme, 5-alpha-reductase, that converts the hormone testosterone in the body to DHT (dihydrotestosterone), which is at least ten times more powerful than simple testosterone. 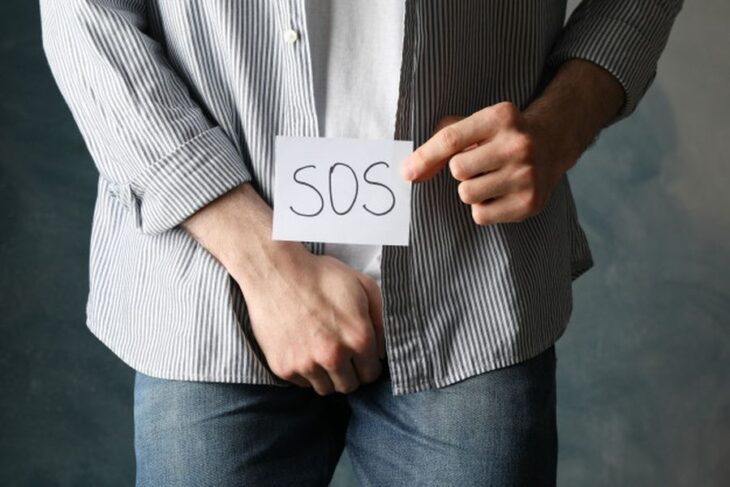 Once you hit your late 40’s, many men start hearing scary medical terms like “prostatitis” and “benign prostatic hyperplasia” (BPH). BPH is essentially the enlargement of the prostate gland, common in many older men. Since the prostate surrounds the tube urine passes through, this enlargement can put pressure on your urethra, like stepping on a garden hose, making it difficult to urinate and efficiently empty your bladder.

Prostatitis is a different issue, where the prostate becomes inflamed, sometimes because of infection. This inflammation, in turn, can cause urgent, frequent, and even painful urination.

You have probably heard about older men having to get up several times a night to go to the bathroom because of “prostate problems.” You may recall there was even a newsworthy event regarding baseball fan and tv legend Larry King. Larry was often seen on tv sitting behind home plate but had to use the restroom so frequently due to his prostate issues, it became something people noticed.

But in 2018, at a World Series game between the Dodgers and Red Sox, Larry sat and watched the longest World Series game ever without having to get up to use the restroom. It was 18 innings and Larry sat and watched for over 7 hours! Who would have imagined Larry King’s prostate would become a topic of online comments during a World Series game? People posted comments on FaceBook and Twitter during the game and wondered when Larry would get up and how he was sitting through it all for so long! It turns out Larry found out about a natural remedy popular in France and had been using it to help with his prostate problems. More about that later. 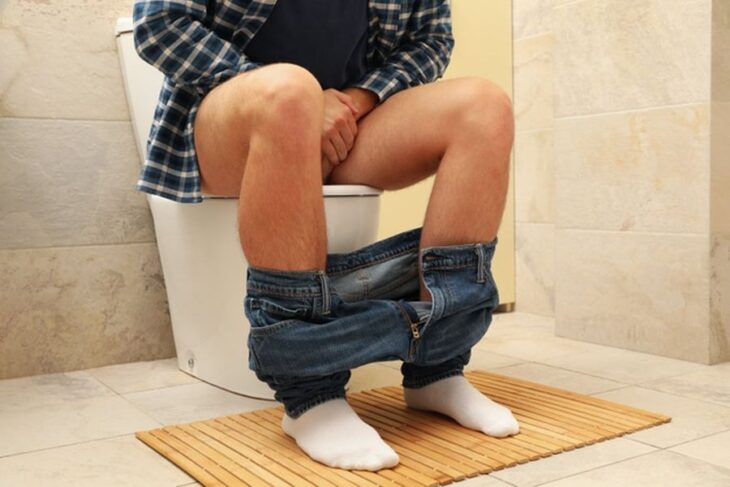 So how can you take care of your prostate? Like with most health issues, your diet can play a critical role in maximizing your prostate health. Drinking green tea will help, but try to aim for caffeine-free teas. Caffeine can make things worse for an irritated prostate.

Eating more “oily” fish instead of red meats is recommended. The term “oily” refers to fish high in omega-3’s, like Mackerel, salmon, herring, and even sardines.

Vegetables and things like avocados and olives are also important to add to your diet. You knew that was coming. Believe me, eating a few vegetables is far better than having to deal with prostate problems. It’s worth it.

While we’re on the subject of having to do things you may not enjoy, exercising and losing weight will also help keep your prostate healthy. Hit the gym, and it will help in many ways, not just prostate health. And if you’re single, it may even be a great place to meet a girlfriend for you and your healthy prostate.

The good news is there is at least one thing you can do for your prostate that’s simple and painless. Take a prostate supplement with a high concentration of beta-sitosterol. Beta-sitosterol is found in almost all plants, and it has also been found to be extremely helpful in keeping your prostate healthy. But since eating enough plants to get a large enough dose is impractical, taking a supplement is necessary. 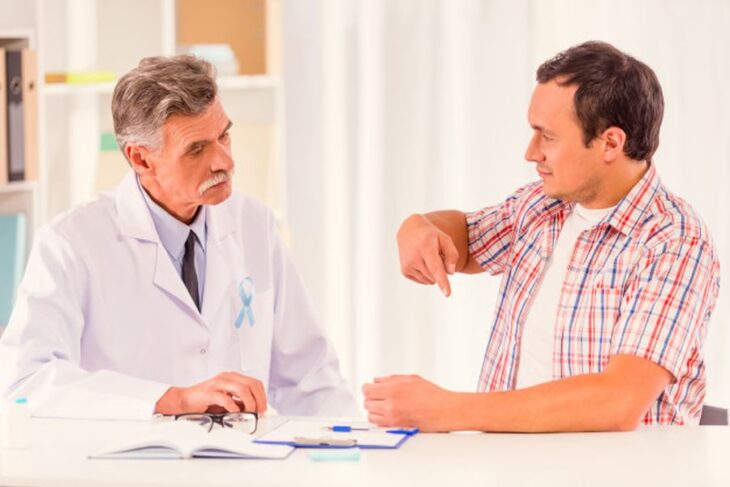 Larry King’s secret turned out to be ProstaGenix, the most popular supplement on the market, which just happens to contain 824mg per dose of a beta-sitosterol called BetaRexin. He ended up endorsing ProstaGenix and interviewing its creator. You can read more about that right here.

Whether you already have issues with your prostate or you’re getting closer to that age and you’d like to avoid them, following these tips will help. Admit it, that was easier than high school biology and a lot more useful.

Why & When Do We Need to Trim Trees

6 Tips for Maintaining Your Concrete Driveway

Things to Keep in Mind When Looking for...