People are different, so are the cultures and traditions. Quite simply, some things may seem very strange in the tradition of one nation, while for them, it’s completely normal, part of the tradition and something they would never give up. For example, in many European countries, there are various festivals, competitions, and fights that you many find strange and even bizarre, but for them, it isn’t at all. So, let’s check out some very quirky European competitions. 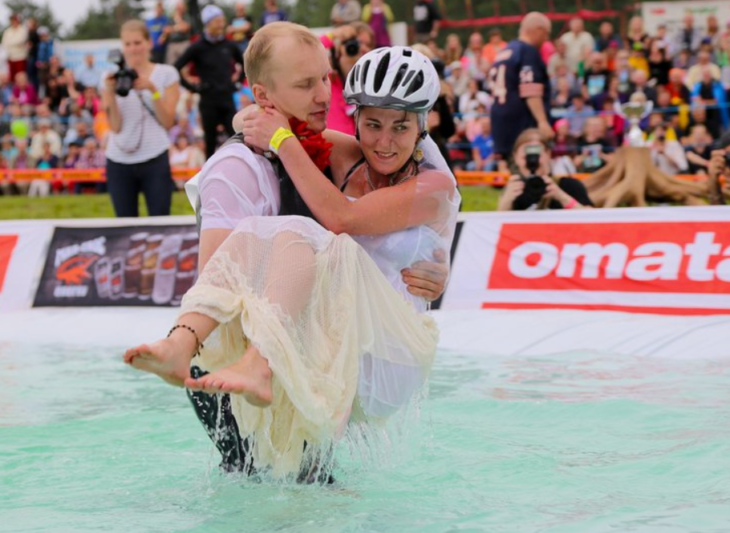 Although it doesn’t look too weird, the Wife Carrying Championship held every year in Finland is definitely one of the quirky European contests. As you might guess, this is a sport where men show their strength by carrying their wives on a track with various obstacles. The ultimate goal is to beat all obstacles and reach the finish in as little time as possible.
The rules of the Wife Carrying Championship in Sonkajärvi are very strict and there are many different disciplines. One of the strangest is “Fireman’s Carry” where a man carries his wife on his back, not usually, but upside-down. In general, the competition is quirky, but it’s very interesting and requires great physical strength. 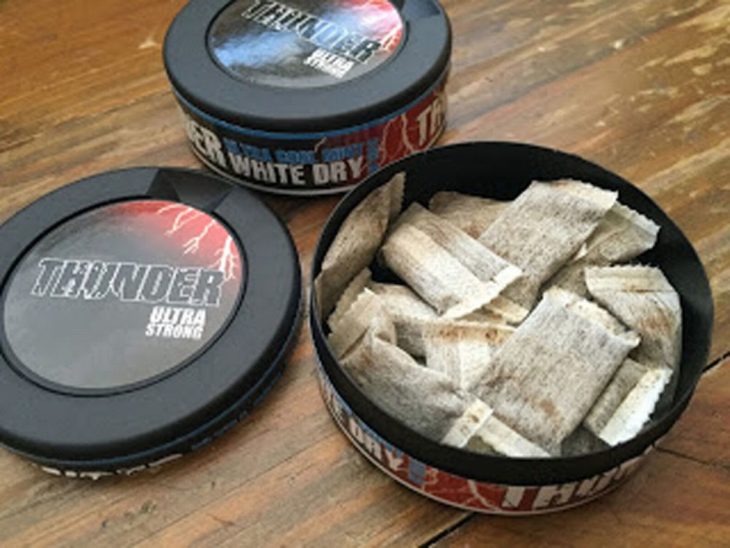 Another quirky contest held in the Scandinavian countries is the Snus World Cup. This competition is extremely popular in Sweden and Snusbolaget every year supports this competition which has only two categories (portion snus and loose snus that is provided by producers such as Snushjem), but that doesn’t mean that it isn’t interesting. Competitors compete in making snus in the two categories mentioned above.
Snus is a kind of tobacco that competitors can grow on their own, and even mix with some additives to get different flavors. The basic rule of competition is that the snus used must be produced exclusively in Sweden or Norway, and this competition is only available to Swedes and Norwegians, that is, those living in these Scandinavian countries. To learn more about snus, visit www.snuslageret.no. 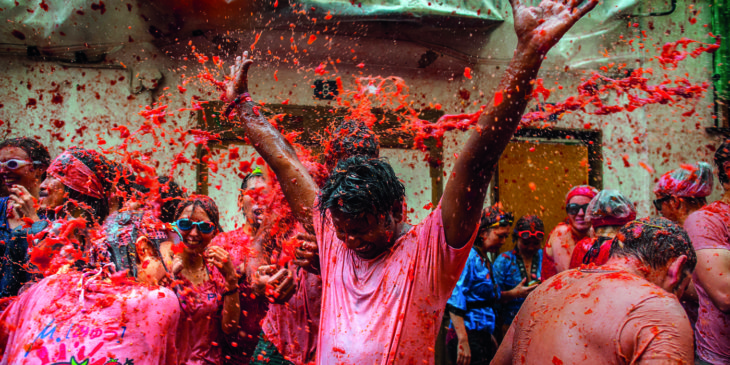 Spain is one of the countries with some very interesting but also quirky festivals. Although you may expect Running of the Bulls as one very dangerous and strange tradition, but we actually managed to find something less lethal. This is the La Tomatina Festival, which is held every year in Buñol, Spain. This festival is actually a massive tomato fight and isn’t limited in origin of competitor. So, if you want to get experience, come last Wednesday of August and take part in a one-hour fight. 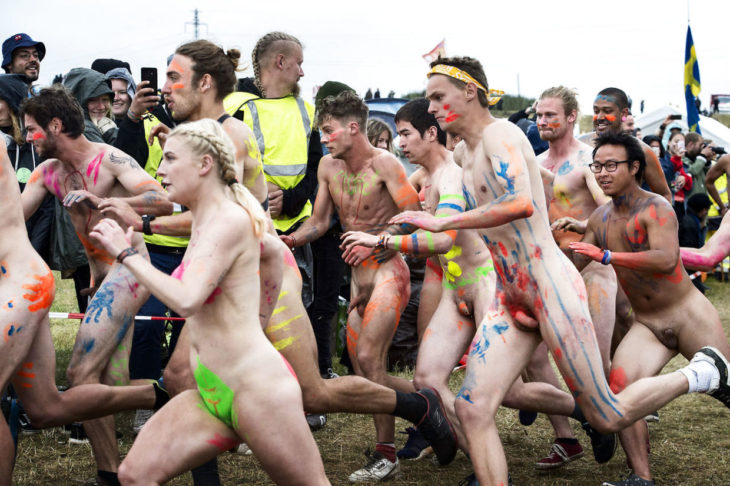 Another Scandinavian country with a quirky festival in Denmark. Nøgenløbet Roskilde is the name of the competition which has been held since 1999 and is very popular. Competitors even have to participate in the qualifications before the competition because the number of interested people is really huge. However, it’s worth a try as there are only two winners, a male and a female, who get a ticket to the Roskilde Festival, which includes electro-pop and heavy metal music. 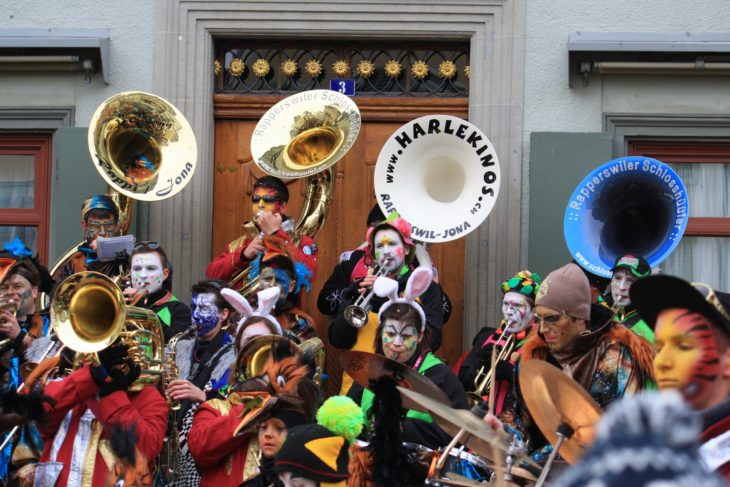 You thought Switzerland was only known for chocolate, cheese and watches and that they weren’t weird at all. Well. But no. Every year, a very strange festival takes place in Rapperswil on Fat Tuesday, which involves throwing sausages, breads and other pastries through the windows of Rapperswil City Hall. Before that, the mayor asked, “Are all my boys here?” to which the contestants answered “One, two, goat leg!”. After that throwing food out the windows can stat. It’s believed that this custom lasts since 14th century, more precisely the 1350s.