Quotable: Aly Michalka Was Initially Skeptical About Auditioning For “Hellcats”

“It’s funny because I didn’t even originally read the script. It was called ‘Cheer’ and I thought, ‘What the hell? I’m not doing that!’ I called my agent, who I love, but was like, “Dude, what is going on here? You know I am fighting stereotypes!” I don’t want to be the pretty, preppy girl that most people see me as. Then I sat down and was literally shocked at how good the script was. I really wanted to be Marti, I was immediately attracted to her spirit, her sarcasm and the fact she was this little fighter. But I assumed the studio would want me as Savannah because in the script she’s a blonde, preppy Texas cheerleader. Thankfully they saw me for Marti.” 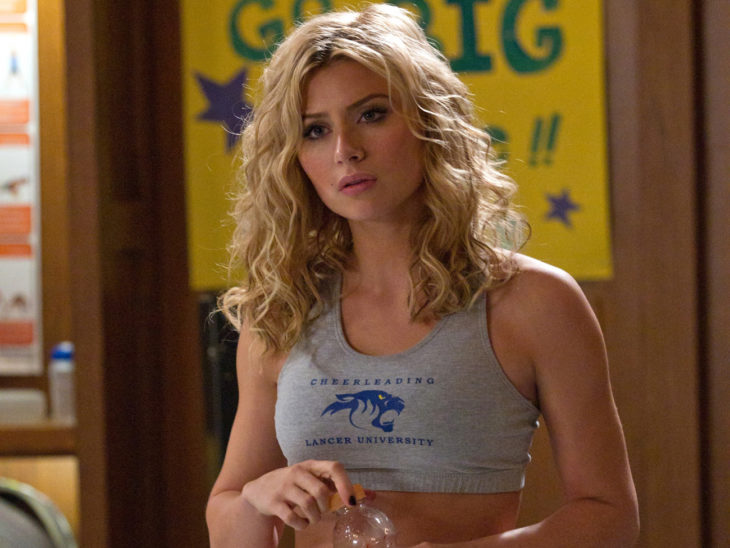 —Aly Michalka of “Hellcats,” the new CW show based on my book, Cheer!: Inside the Secret World of College Cheerleaders, talks about how she was initially skeptical about auditioning for a show about cheerleading. So glad she came around. Make sure to watch the show’s second episode tonight at 9 p.m. (EST) on The CW. It’s on right after “America’s Next Top Model.” [NY Post]