Radar speed guns: How They Work

The word and acronym RADAR was first introduced in 1940 by the U.S Navy and stands for Radio Detection And Ranging. In modern days a radar is a device that is used to detect angle, range, and speed of different vehicles by using radio waves.

A radar system is composed of a transmitter, an antenna and a receiver/processor unit. The electromagnetic waves start from the transmitter and reflect off any object found in their path to be returned to the receiver offering data as the object’s velocity and location.

High-tech radar has digital processing and is used in many applications that are available for large consumers uses and not only. 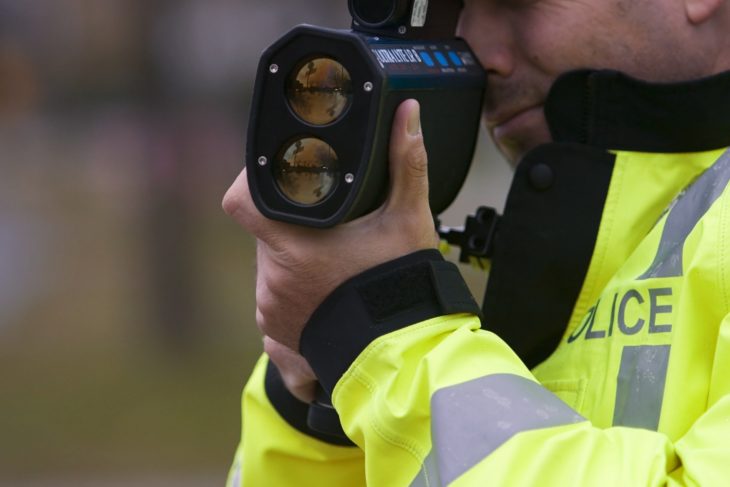 This technology is used by police forces to detect drivers that go over the speed limit. The devices they use are called radar guns and are Doppler radars using radio-waves. A speed gun radar is a radar unit that can be mounted on a moving or a static vehicle or it can be held in hand by a police officer.

Using the Doppler effect as the frequency of signals increases proportional to the object’s closeness and speed and decreases as it is further apart or slows down police officers can detect vehicles that are driving over the speed limit.

According to autobymars.com, these devices have been incorporated in the use of the state police in 1947-1949 to help to monitor the traffic.  Modern radar guns usually use only a few operating bands like K and X bands. The X-band operating radars use an 8 to 12 GHz frequency range that is easily detectable making them less used nowadays.  Another problem with the X-band operating radars would be that they can be affected by most of the automatic doors systems that use the same band. 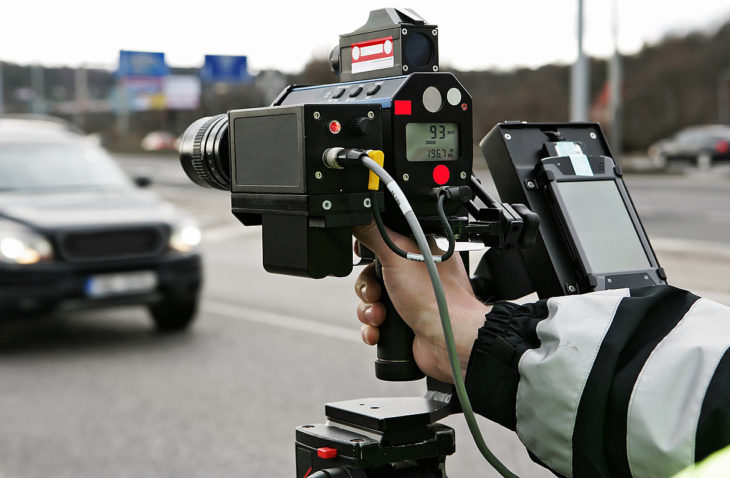 To solve these issues now police radars use k-band of 18 to 27 GHz and those of 27 to 40 GHz named Ka-bands. These radars can be detected by vehicle owners by using radar detection devices and also because they interfere with the FM and AM radio signals.

For these reasons, police use also the hand-held radar which has an on/of trigger that starts the measurements only when it is needed.  In some states is illegal to have and use an anti-radar device and is punishable by law. A new feature that is used in the present is radars associated cameras that correct the radar’s limitations. These devices are known as speed cameras and have integrated automated ticketing machines.  These cameras are installed in high traffic places, highways, etc and are triggered by the radar connected when a vehicle goes over the speed limit.

As a recap, we can say that the small differences between X-band and K-band radars are just of frequencies length and range of actions(12 to 18 GHz for X-band and 18-27/27-40GHz for K/Ka bands) and that the K-band has less interference than the X-band radars.

With these things in mind you should always respect the speed limits. This way you will protect the other traffic participants and yourself.