Two years ago when my boyfriend and I were having a conversation about when we lost our virginity, I lied and told him I was 22 and had slept with three people before him. The truth is that I’d just lost my virginity a few months earlier when I was 25 and hadn’t slept with anyone else until my boyfriend. I [was] just embarrassed to tell the truth and, at the time, didn’t foresee this relationship lasting very long or think the lie was going to matter. Fast forward two years, and I love this guy and now we live together. Under normal circumstances I would just come clean, and I wouldn’t fear his reaction.  I know he would just laugh at me for being embarrassed and lying about something so silly. But there is another complication. Last year I was diagnosed with cervical cancer, caused by HPV. I did some treatments, and now I have recovered.  My boyfriend was amazingly supportive throughout that whole difficult time, but he assumes I got the HPV before him and had it for a few years before developing cancer. He doesn’t know that I’ve only slept with one other person and it was protected sex and only two times! The odds are I got this from my boyfriend, who has slept with so many women that he can’t even count them. I’d like to get this off my chest, but I keep stopping myself. I don’t want him to think that I am telling him this just to make him feel guilty. I don’t blame him in any way. He had no idea he had HPV and it is just bad luck that this happened. Medically speaking, there is no reason to tell him since he already knows he has HPV.  He just thinks he got it from me and not the other way around. So, should I tell him or is there no point now? — Recovered 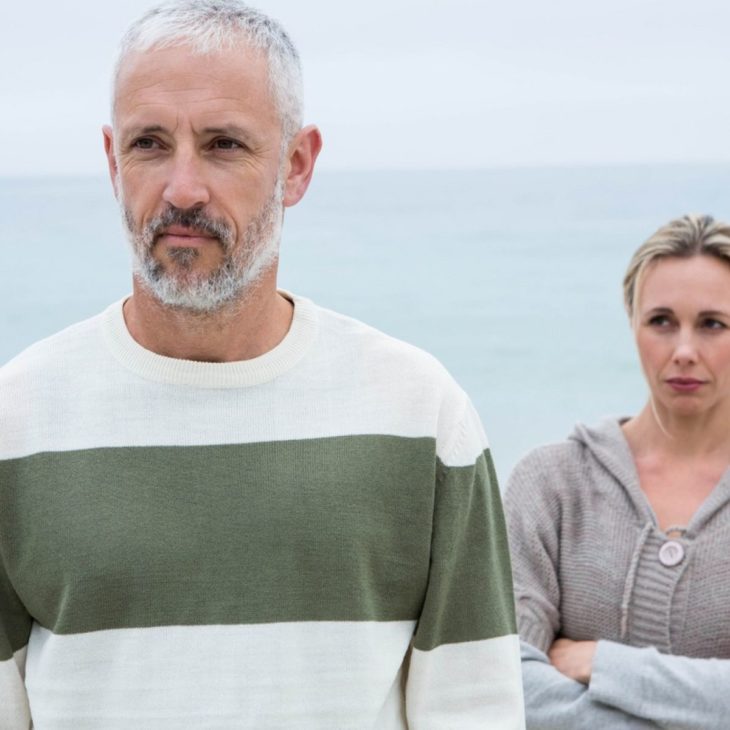 First of all, congratulations on your recovery. As I’m sure your doctors told you, HPV is incredibly common and it’s something that is transmitted through skin-to-skin contact, which means even people who are having protected sex are at risk. Therefore, it’s possible you actually did get HPV from your first sexual partner, as unlikely as it may seem. But that’s not what you’re asking, and at this point, it really doesn’t matter (unless you want to call or get in touch with that guy and let him know he should get tested).

What you want to know is whether and how you should tell your boyfriend you lied to him about your sexual history. And I say, there’s really no ethical reason you should feel you have to, but if it’s weighing on you and you want to get it off your chest, then do it. Just tell him that there’s something you fibbed about when you first met, you’ve felt bad about it ever since and you want to tell him finally and get it off your chest. Leave the whole HPV thing out of it. What does it really have to do with the reason you lied in the first place or why you want to come clean now? Nothing, really. So, as long as you keep the focus on what matters — that you lied out of embarrassment early in your relationship before you realized you had a future together and that you want to tell the truth now because it’s important that there aren’t lies between you — I don’t see why he, an “amazingly supportive” guy, would flip out about it. Honestly, after what you’ve been through, this seems like kind of a non-problem, but it’s been a slow week for “Dear Wendy” and I’m lacking meaty letters, so I posted this anyway.

It’s All About the Benjamins: Find a Job In One of These States, If You’re A Medical Assistant

Radar speed guns: How They Work