Here Are The Top Reasons Why Medical Malpractice Suits Fail

If you experience medical malpractice from your healthcare provider, the law allows you to seek damages for your losses by filing a claim. However, it is important to understand that filing a claim simply does not mean that you will win. There are various complex procedures involved, such as gathering evidence, talking to witnesses, collecting expert witness notes, etc.  Most medical malpractice claims where the plaintiff does not hire an attorney do not succeed. You must understand why these claims fail so that you can avoid them while fighting for your rights. If you or your loved one has been wronged, speak to a team of Albany Medical Malpractice lawyers today. 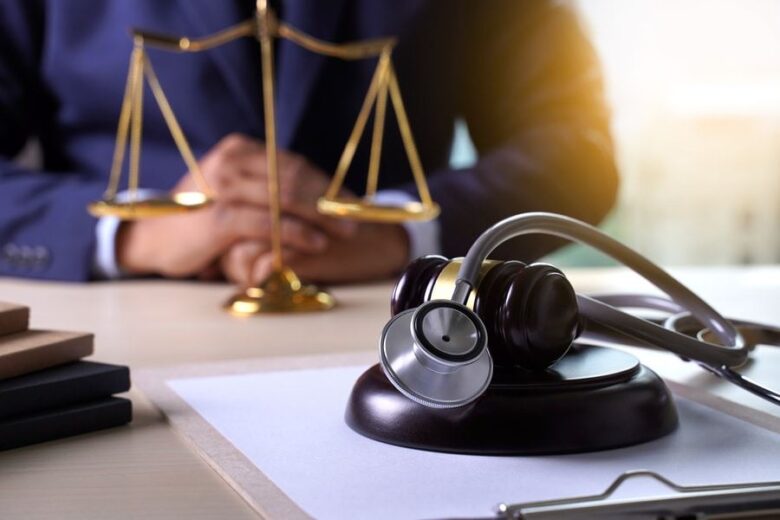 show that the practitioner’s actions caused the patient’s condition to worsen. This is because the patient is already ill with a condition, and it is difficult to show that they would otherwise be in a better condition if the doctor had not acted negligently.

Additionally, even if the plaintiff successfully shows that there was negligence on the doctor’s part, they must prove that the negligence directly caused the injuries.

There are certain standards of care in the medical field that all healthcare providers must adhere to while treating a patient. In order to win a medical malpractice claim, the plaintiff must prove that their practitioner had deviated from the acceptable standard of care. You will not win the case by simply proving that you have suffered a negative outcome or that the provider has acted differently.

The evidence for deviation from the reasonable standard of care is usually gathered through expert testimony. The bottom line is that another professional within the same field and with the same skills would have opted for a different course of action.

The statute of limitations has expired 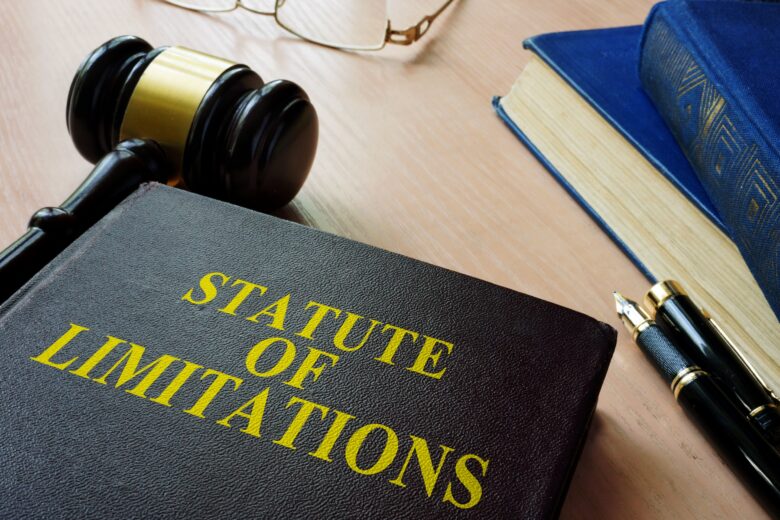 In Albany, you have a 30-month window to file a medical malpractice claim after your wrong treatment. After 30 months, the statute of limitations expires, and it becomes nearly impossible to file a claim, with rarely any exceptions. Failure to meet this deadline can be destructive because you would be unable to file and win a claim, even with solid evidence.

The best way to avoid this kind of mishap is to hire an experienced medical malpractice attorney. An attorney can increase your chances of winning by helping you gather the necessary evidence and create strong arguments and protect you from such grave errors. As soon as you assign your case to them, they can warn you about the statute of limitations and push you to take action before it is too late.

You have filed a fake case

One thing that won’t help you win a case is faking one to get monetary benefits. There are laws to protect patients from the wrongdoings of medical providers, but some patients are greedy and try to take advantage of the laws. If you file a fake case and make up for your injuries, the truth will likely come out sometime during the investigation.

Medical evidence and expert testimony are strong enough to bring out the truth. Once a couple of tests and the investigation are done, the judge and everyone else will know that your injuries had not happened as a result of the doctor’s errors. It is advised not to pull something like this because the person you accuse may end up filing a case against you.

There was some fault on the plaintiff’s part

A medical malpractice case can only be successful if the fault is on the medical provider’s part. According to the law, when a medical provider, such as a surgeon, nurse, or other staff, fails to provide a reasonable level of care to a patient, and if another provider would have handled the situation differently in order to avoid injury, then it is medical malpractice.

However, if the investigation finds that the patient was completely or partially at fault for the injury, you may not be successful in the case. To win the case, you must prove that the doctor was negligent. But, if the other party is successful in proving that you were negligent, for example, you had not adhered to their instructions or lied to them about important medical consultation, then you might lose the case.

Proving fault in a medical malpractice case is not easy 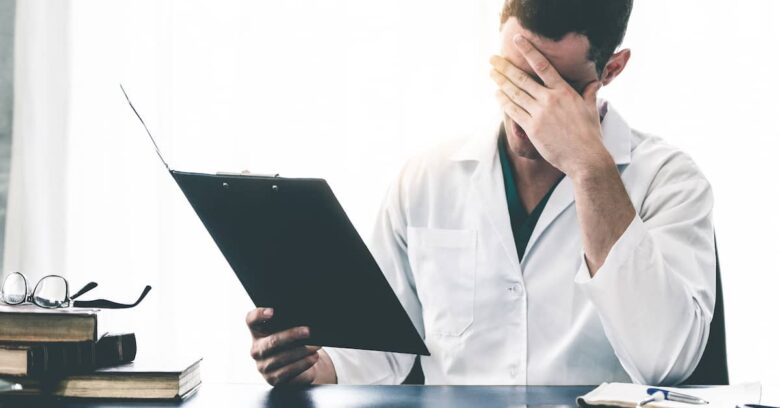 Establishing fault and gathering evidence in medical malpractice is not easy. You must take the help of several types of expert witnesses, who must prove that a different and reasonable medical provider would have acted differently in such a situation and adhered to professional standards.

Proving malpractice is even more difficult because the defendants (the medical providers) are the ones writing your medical reports, and they can include untrue reports that suit them. As is obvious, they will only create reports that are the most favorable to themselves.

If you have been a victim of medical malpractice, you must get to work without wasting time. There are only a limited number of ways to prove medical malpractice, and experienced attorneys will know right away what the right course of action is. They can discuss the strong and weak points of your case with you and honestly tell you your chances of winning. Indeed, the first step to winning is finding and hiring the right medical malpractice attorney.

Does Gdpr Really Protect Consumers – Or Is It Just Profiteering?

Exploring the Benefits of Interprofessional Partnerships in Healthcare