What Makes Red Sea the Perfect Liveaboard Location for Divers

Liveaboards are one of the most thrilling adventures for any diving enthusiast. The freedom to go on multiple dives in a day and spend anywhere between a few days and 2 weeks with like-minded people is a once-in-a-lifetime experience for everyone. Not to mention, you can explore hidden parts of the ocean that are not accessible with one-day diving trips.

When it comes to liveaboard locations, the choices are endless. From Australia to the Maldives, you can book a wide variety of liveaboard vacations at www.dive-the-world.com. However, among all the available options, Red Sea liveaboards give some of the most memorable experiences to the divers.

Tucked securely between Africa and the Arabian Peninsula, the Red Sea links to the Gulf of Aden and houses some of the most secluded and breathtaking diving locations in the world. The surface beneath the ocean is covered with stretches of reefs and unexplored shipwrecks, which makes the Red Sea one of the most sought-after diving locations in the world. And, since the marine parks of the Red Sea aren’t crowded with tourists, divers can go on secluded underwater explorations and explore a completely different world.

But, the diversity of coral reefs and diving locations isn’t the only reason why you should book a Red Sea liveaboard adventure. In this article, we are going to share a few factors that explain why the Red Sea should be the next liveaboard destination on your bucket list. 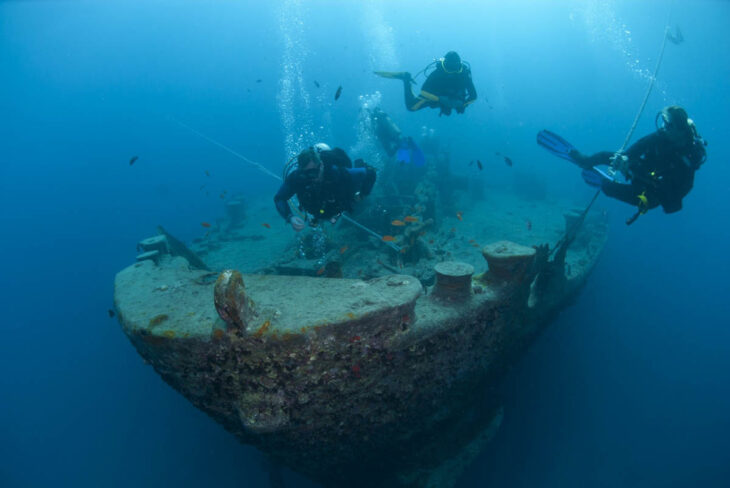 As we mentioned earlier, the Red Sea is home to many famous shipwrecks that allow scuba divers to go back in time and discover hidden cargos from the past. Among all the shipwrecks in the Red Sea, however, the SS Thistlegorm is the one that draws the attention of the majority of divers.

For people who don’t know, SS Thistlegorm was a British merchant navy ship that sank to the bottom of the ocean in 1941. For many years, it remained hidden under the depths of the sea until  Jacques Cousteau rediscovered it in 1956. Since then, it has been one of the most popular dive sites in the world. While exploring the Thistlegorm, you’ll come across trucks, rifles, ammunition, military boots, from World War II that securely rest under the sea.

Apart from the SS Thistlegorm, you can also explore other shipwrecks including the Dunraven, Rosalie Moller, and Kingston on your Red Sea liveaboard vacation. So, if you also enjoy exploring wrecks that convey our history, the Red Sea will be the perfect destination for you. The diversity in marine life is another reason why you must dive in the Red Sea. This small stretch of sea has a wide variety of fishes, sharks, whales, and several other marine creatures that’ll make your diving experience more memorable.

In fact, there are more than 10 species of sharks in the Red Sea, including whale sharks, nurse sharks, tiger sharks, and leopard sharks. And, since you’ll be spending multiple days on the boat, there’s a huge probability that you’ll spot all of them during your liveaboard vacation.

In addition to sharks, the Red Sea is also famous for manta rays and dolphins. It doesn’t matter which Red Sea liveaboard you choose, you’ll most likely spot these creatures while diving under the sparkling blue water.

However, the cherry on top is when you’ll witness the synchronization of schooling fish during the summer. Millions of fish (belonging to different species) come along and move in complete synchronization and give a jaw-dropping experience to the divers. 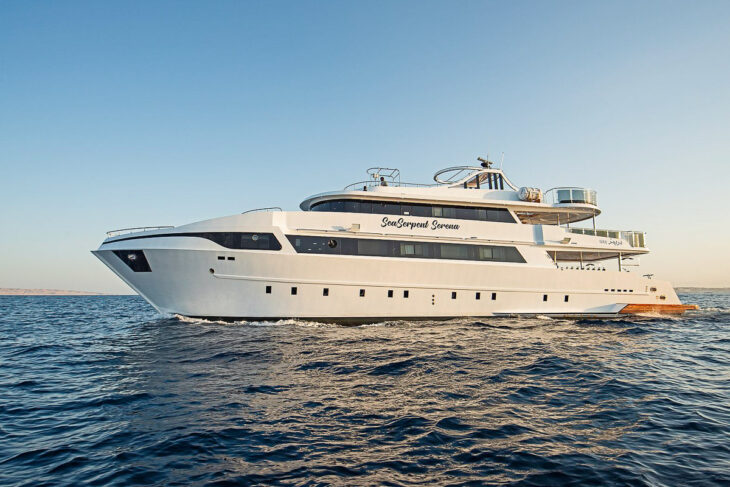 One of the major reasons why the Red Sea is the best place for liveaboard vacations is its affordability. You can book Red Sea liveaboard packages for as low as $100 per day. It means even if you decide to book a week-long liveaboard vacation, you’ll be able to complete it under $1,000 and explore hidden gems of the ocean without burning a hole in your wallet.

Moreover, once your liveaboard cruise ends, you can also explore different parts of Egypt as it is among the most affordable tourist destinations in the world. So, if you are a budget traveler, Red Sea liveaboards will be the most suitable week-long diving vacation for you. 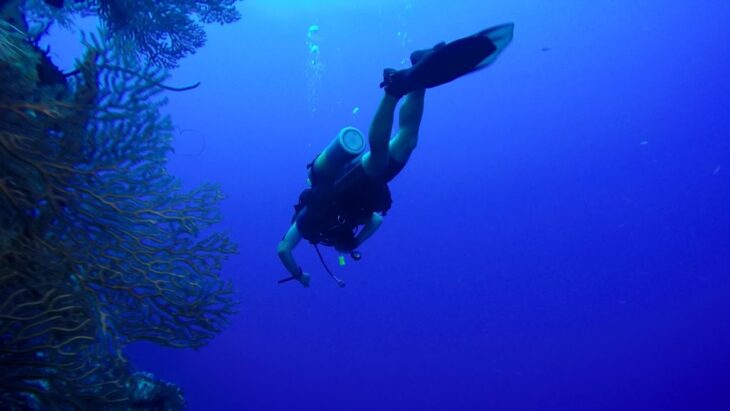 Every diver looks forward to diving along the depths of vertical coral-covered walls. In the Red Sea, you can find hundreds of reef walls that can give you the best wall diving experience. The reefs in the Red Sea look fresh and mesmerizing.

Unlike other parts of the world, the Red Sea reefs are capable of adapting to climate change and have a high tolerance against heat. So, it doesn’t matter which season you choose to go on Red Sea liveaboard safari, the sea will welcome you with a healthy and most appealing coral reef that’ll allow you to click Instagram-worthy photos and step up your social media game. 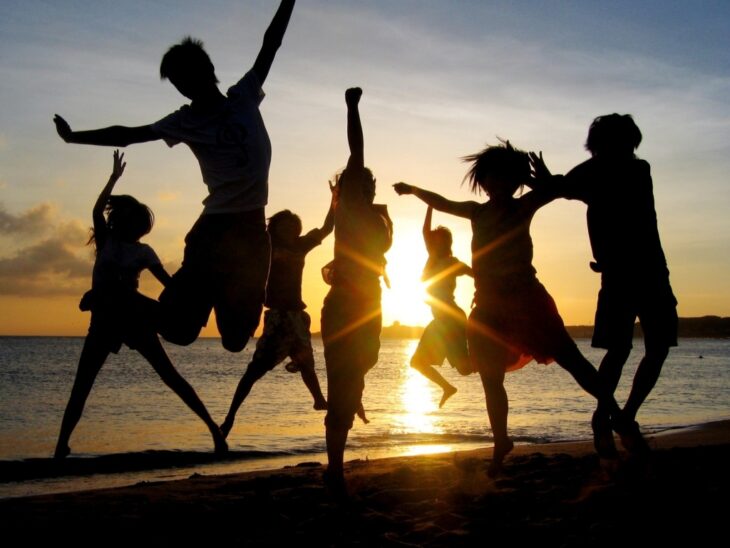 Finally, your liveaboard adventure in the Red Sea will allow you to meet like-minded people from different corners of the world. The Red Sea has emerged as a popular diving destination in the scuba community.

That’s the reason why every year, hundreds of divers book liveaboard vacations in both the Northern and Southern Red Sea. So, if you’re also getting tired of your mundane routine and want to meet some like-minded individuals, make sure to book a liveaboard trip in the Red Sea and explore hidden diving destinations with other avid scuba divers.

This post only shows the tip of the iceberg of options in the Red Sea. Irrespective of your diving experience and interests, going on a Red Sea liveaboard tour will allow you to explore the parts of the underwater world and spend some time in complete solitude. If you’re planning to go to the  Red Sea, make sure to book a trip during either March to May or September to November because this is the period when the climate and reef are at their best and many species of fish migrate to the Red Sea as well.

Is Ranch Land A Good Investment In 2021?