Researchers Pinpoint Site Of Salem Witch Trials Next To A Walgreens

Researchers have pinpointed the precise spot of the Salem witch trial hangings which is now overlooking a Walgreens.

According to the Boston Globe, the site known as Proctor’s Ledge has been confirmed as the spot where 19 people accused of witchcraft were hanged in 1692. Rather grimly, historians surmise that gallows were not constructed on the plot and, instead, the supposed “witches” were hung from trees.

The discovery is the result of an effort led by Emerson “Tad” Baker which began in 2010 through the study of aerial footage and over 1,000 accounts of the trials. Previously, Gallows Hill was believed to be the site of the executions, though a Wiccan woman interviewed by the New York Post indicated that many locals understood the patch of woods overlooking the Walgreens to be the actual location. 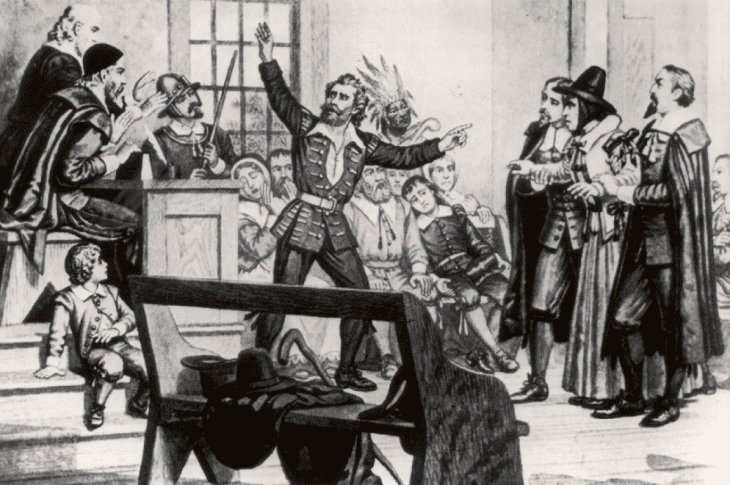 Now that the dark history of the spot as been confirmed, Mayor Kimberly Driscoll plans to erect a memorial. “This is part of our history,” she told the Globe, “And this is an opportunity for us to be honest about what took place.”

We can only hope that the spirits of these “witches” are now at peace in the nail polish aisle.

I Am A Witch: Finding & Unleashing My...