That’s right. That is possible now.

Got your attention now? This is just the beginning; we bet you cannot stop midway once you start reading this bit.

Let us quench all your thirsts one drop at a time, no pun intended. Just allow us.

This is how much virtual reality adult video gaming has evolved today. Even though it is still far from reaching its full potential for sexual pleasure, the titillation and the level of virtual reality pleasure it offers make it the most tempting scope for the future of sex.

Enough with the big talk; let us get straight into it now, or pun intended, whichever way you like.

The basic idea of having a whole different world alive in front of you with no need to go anywhere has been brought to life with these Virtual reality techs.

The users are offered a real-life experience of being in that adult game right from the comfort of their home simply by using some fancy gadgets. 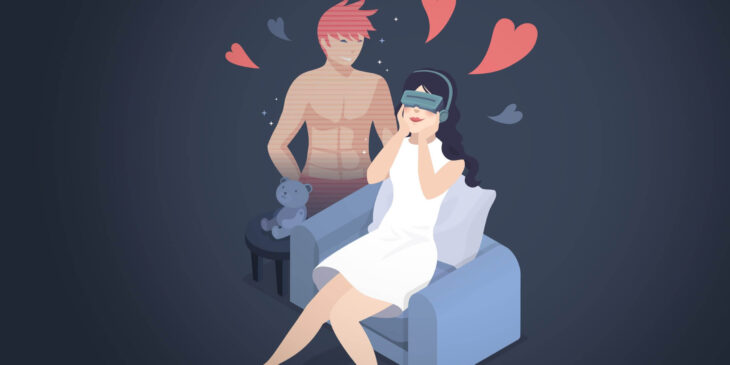 And the growth and evolution have been very rapid with the launch of the Quest peppered with the salt of the pandemic to create a sandwich too good to resist for most modern people today.

Although this does not come as a big surprise, again, no pun intended, seeing how people are losing the patience and trust in another person and turning to such advanced machinery for comfort.

Because it is not only about sex or fantasy. It is also about the intimacy and the simple feeling of being heard and cared for, which machines are providing better than some humans today, fortunately, or unfortunately.

The nitty-gritty and technology have advanced this so that the experience is as close as simulated. Reality can almost come to reality in some cases.

One such case is lewdvrgames, one of the best VR sex game platforms to offer options to users. Their traffic here has doubled in the past six months only with the rate of new game releases coming down to every few days in place of every other month to meet the growing demand.

Gone are those days when you felt like you were caressing a virtual sex doll, with some small indie teams achieving unbelievable technical feats and some mind-blowing design innovations.

The main reason for this incredible growth and consumers taking more and more interest, apart from the brilliant experience and the pandemic time, can be given to the thought progression of people too.

Yes, the initial inertia and training needed to operate at first can be challenging, even intimidating, but the rewards and results once they are dealt with are all worth the work.

This makes the users feel like they can be present in the scene and place themselves and participate.

Putting this in perspective from the very first VR display product launched in 1968, which was known as “The sword of Damocles,” it is pretty astonishing.

Even back in 1993, when Sera VR launched its first VR, nobody could have imagined that this industry has so much scope and money. 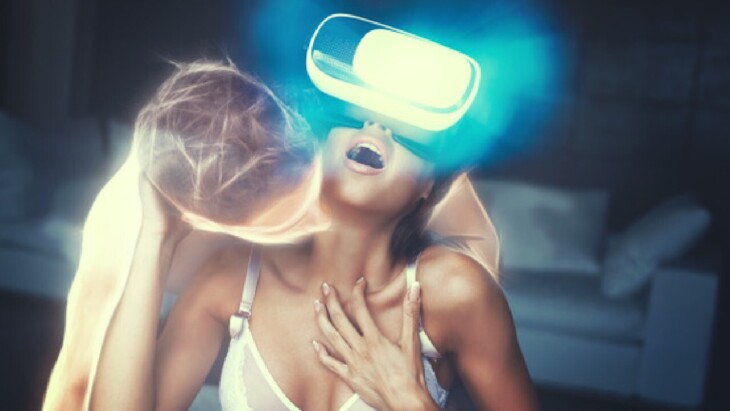 Should you try one?

Believe it or not, this is the future of sex and gaming, with convenient offerings already on the market.

With 78% of the users in the USA already familiar with how a VR device works and 14 million such devices sold in 2019 itself, we don’t think this many people can be wrong!

We say don’t believe us; go ahead and make your own opinion.

7 Easy Mixing and Matching Tips and Rules for Clothing

7 Good Reasons to Start Your Own Business