Shahs of Sunset is an American reality TV show which follows a group of Iranian American friends who live in Beverly Hills. One of them is Reza Farahan.

Reza Farahan was born in Tehran, Iran in 1973. He was raised in Beverly Hills, and he works as a real estate agent in Los Angeles. Reza is openly gay, and he often must struggle with prejudice and gossip regarding his sexuality. He decided to take part in this show because of a considerable number of gay teenagers committed suicide due to being bullied. He wanted to portray a positive image of gay people.

Reza’s husband, Adam, is a former fashion model and he works for Ryan Murphy. These two have been involved since 2010, and they got engaged at the end of the third season. They had some problems in the fourth season, so they decided to call off the wedding.

Reza’s father is Jewish, and his mother is Muslim. It was revealed that his father converted to Islam to marry his mother. However, he moved back with his Jewish family in New York. Farahans grandmother rejected him because he was not Jewish. 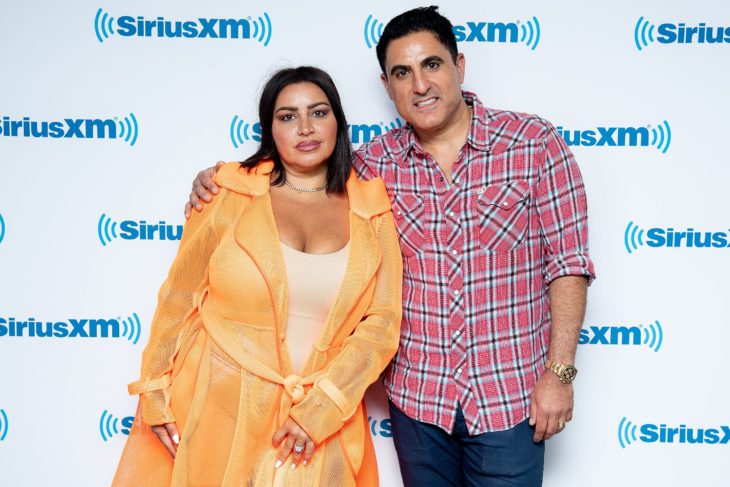 Mercedes is Reza’s former best friend. They were also co-workers at the Kelly Williams real estate agency. They are also known for partying hard together. Reza was granted a restraining order against MJs husband, Tommy Feight. Tommy has to stay at least 100 yards away from Reza, his husband, his home, his vehicle, and his job. The reason for this is that he allegedly threatened Reza. An insider revealed that Reza blocked MC on social media and never reached out to her. 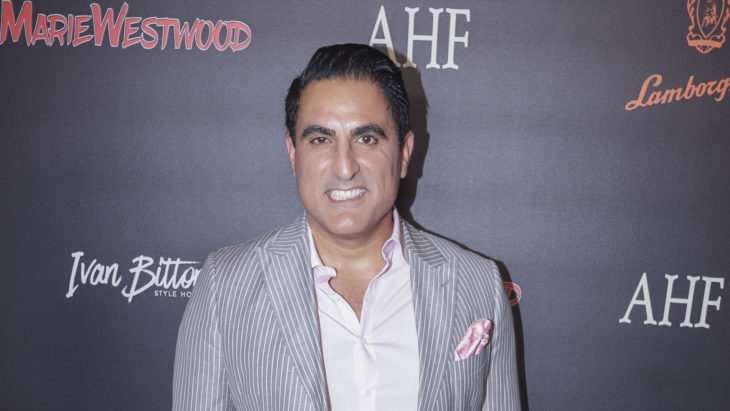 Reza’s estimated net worth is around $7 million. Most of it comes from his work in the real estate industry, but reality television also takes a big part. Click here to learn more about real estate and how you can earn like Reza.

What Is the Best Way to Sell Your...