Rise of Interest in Fishkeeping Among Indonesians During COVID-19

It would be an understatement if we say that the world has witnessed significant changes ever since the advent of COVID-19 earlier this year. A number of industries and businesses have fallen, incurring heavy losses due to it. It has rendered millions of people across the world jobless while others have resolved to work from their homes.

However, it has sparked a sharp interest in some not-so-obvious business sectors. In Indonesia, the post-COVID-19 era has generated a keen interest in fishkeeping. More and more people are now rearing Bettas, Flowerhorn Cichlids, and Catfish in their homes. But, what has generated this interest all of a sudden? We look to find the answers.

Fishkeeping – An Escape from Boredom or a Discovery of Livelihood? 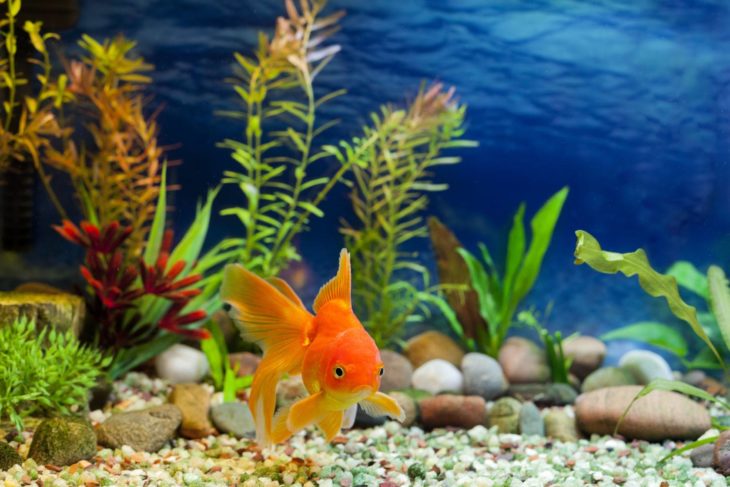 Just like any other part of the world, Indonesia has been adversely affected by the intense effects of COVID-19, with more than 128,000 registered cases so far. Almost 6,000 people have lost their lives already to this deadly disease. The pandemic has shut down many workforce industries in this small Asian country as well.

Many have adjusted themselves to the ‘work from home’ blueprint. With the lockdown intensifying and nowhere ending anytime soon, people are losing their minds as to how to keep themselves engaged and how to best utilize the time they have in their hands.

Keeping all these in mind, it is not a surprise as to how a mere hobby has now become a national phenomenon and is becoming a source of income for so many Indonesians now. Yes, that hobby is none other than fishkeeping.

A Surge in the Fishkeeping Trend 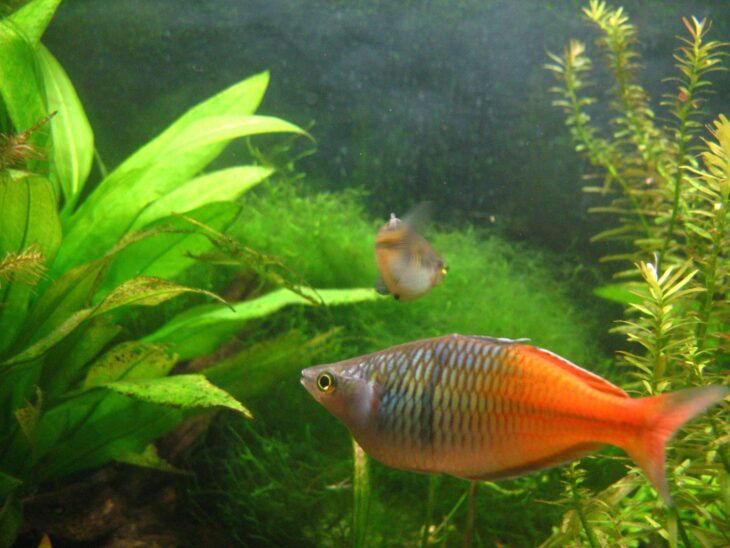 Jakarta, the capital and the largest city of the country has experienced this surge the most. While conducting our research, we came across an aquarium pet store in the capital city which has reportedly seen a 50 percent rise in its sales ever since large-scale restrictions were imploded in the country in order to curb the spread of the dreadful COVID-19.

It goes without saying that the past couple of months have been extremely lucrative for those involved in the fishkeeping business. People now don’t have an excuse to not rear aquatic pets in their homes. They can’t say that they won’t be able to take care of their aquatic pets due to work or business trips. They are sitting at their home. They have the time for it now.

The minimalistic maintenance as well as the low investment in this hobby, also makes fishkeeping an easy pick for people to get around.

From Large-Scale Businesses to Home Owners 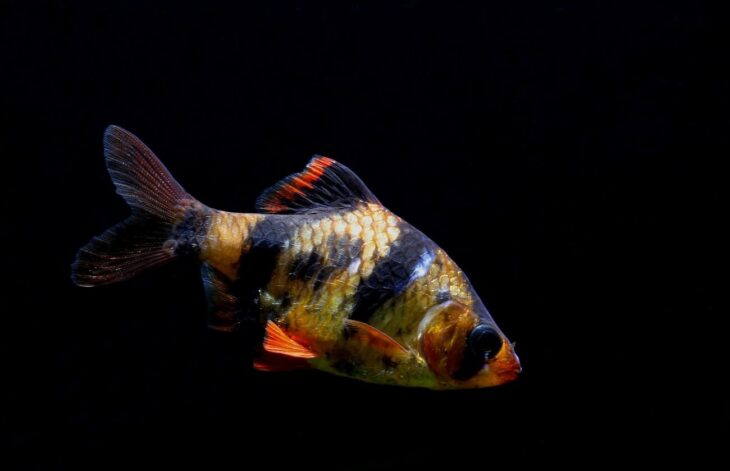 In Jakarta, numerous fish hatchery owners have stated that before COVID-19, their clients were primarily farm owners who used to purchase fish fingerlings in hefty amounts. However, ever since the non-essential services were shut off back in April 2022 in Indonesia, there has been an increase in the number of individuals who are looking to breed edible fish species at their home.

The rise in the number of these individuals is significantly noticeable for the fish hatchery owners.

Speaking to one such individual gave us a backdrop of how it all started. “I had to close my store because of social restrictions. My income was completely gone,” the owner of a small garment shop said. “So when a friend had the idea of starting a Betta fish business together, I immediately said yes”, he added.

Both of them then started laying out their plans for developing their secondary (which is more of a primary source for them as of now) source of income by rearing and reselling various ornamental fish. 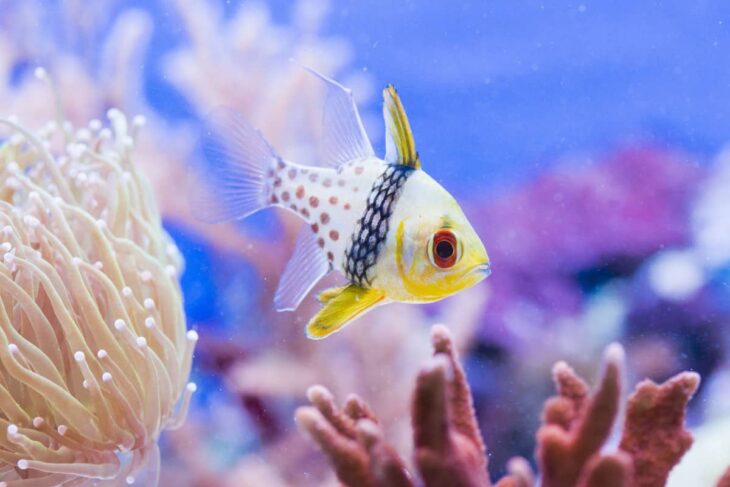 The species that are in high demand among the Indonesian citizens (who are now relying on a different source of income and resorting to new hobbies) are that of Catfish, Betta, and Flowerhorn Cichlids.

Some prefer those species that are easy to breed and require less maintenance. On the other hand, some are trying their hands on exotic breeds. They are trying to heighten their exotic quotient by cross-breeding them with the intent of producing new variants.

The garment shop owner whom we mentioned previously stated that just through his efforts at cross-breeding, he and his friend was able to get 300 fingerlings, all of whom are a month old. He said that it will take a couple of more months for their colors to appear and only then they can tell how the young fries have retained the colors of their parents.

If you think how they are able to do this, well, you have the internet to thank for. Yes, getting advice from local aquarists and fish hatchery owners also help, but they can only do so much. Fish enthusiasts are turning every page on the internet and relying on trusted fishkeeping websites such as Fisharoma for obtaining information on how to take care of their aquatic pets.

From information on the tank requirements to dietary plans, from understanding about their compatibility to acquiring knowledge about how to breed them properly, they are getting all the relevant information from one space.

Flowerhorn Cichlids are an absolute favorite for many hobbyists. These fish also allow the owners to experiment vividly. Feeding them different kinds of meals (Earthworms Mealworms, Crickets, etc.) would significantly change the shape of their head, body-color, and size. Being the man-made species that they are, Flowerhorn Cichlids are a wonder to look at.

A single Flowerhorn Cichlid can cost you $200-1000 and their owners say that they are worth it. Silver Arowanas and Tilapias have also garnered sharp interest among fishkeeping enthusiasts in Indonesia.  These may not be the most colorful of the bunch but have their own distinct features and qualities which keep them at the top of the charts.

The Feasibility of this New Business 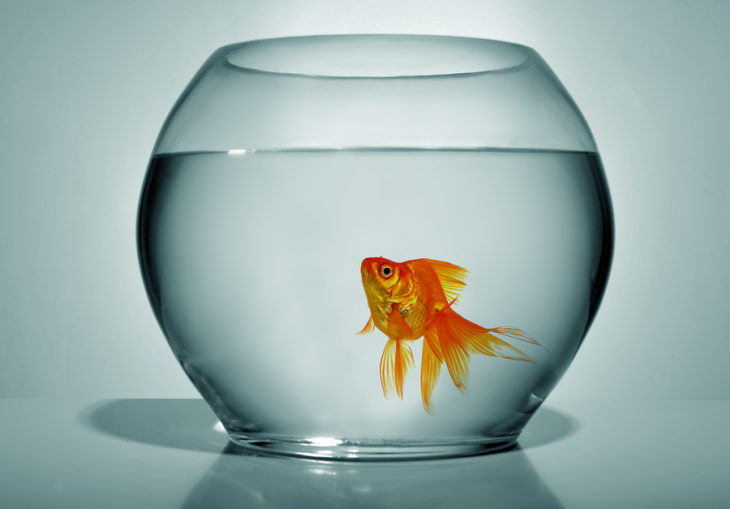 Speaking of how lucrative this new business is, let’s look at the numbers. A Betta fish is considered to be one of the most beautiful fish one can host in their home. Common breeds of Betta can cost $4-6. However, select variants (that result from cross-bred) can be worth $50 each. If you are lucky enough to produce a rare unseen variant, then you can even demand a staggering $1,000 for a single Betta.

Many individuals who are starting out in the business are spending around $50 to get their makeshift pond. They are then investing in buying 100 fingerlings and creating a community, hoping to turn it into a profitable business in the near future.

However, it should be noted that not everyone is investing in these beautiful aquatic creatures for generating money. Many are simply utilizing this free time to treat themselves with the experience of enjoying fishkeeping.  You can’t argue the enjoyment that one can derive looking at the exotic colors and patterns along with the distinct behavior of these pets in their aquarium.

So, if we are trying to look for the silver lining in this dark cloud of COVID-19, at least we are glad that the Indonesian citizens have utilized this obscure time to either make a living for themselves or to nurture their childhood hobby. So, something good came out of good, and that is what matters at the end of the day.

How Can I Look Cute at the Beach?