OK! Australia reported how Cooper and Gaga are moving in together. Gaga’s representative revealed to GossipCop how they aren’t romantically involved and are not planning on moving in together. In addition to this, Cooper and Shayk have been spotted very much happy with their daughter on the streets of Los Angeles. 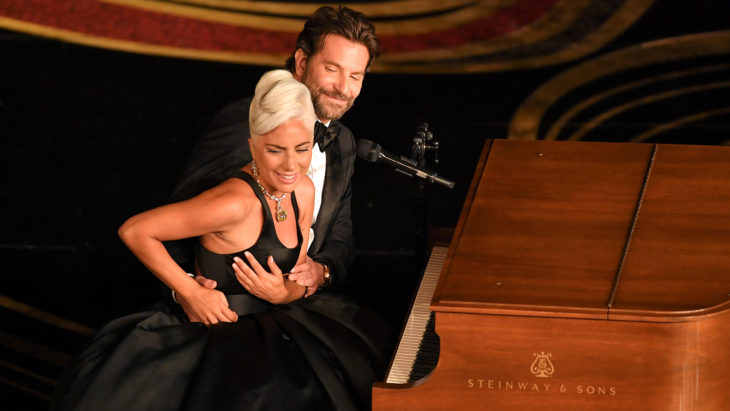 National Enquirer reported how Shayk is forcing Cooper to choose between her and Lady Gaga. That allegedly happened after Gaga and Cooper’s performance at the Oscars, but what they failed to mention is that Shayk gave a standing ovation after their performance, and even hugged Gaga when she won an Oscar for Best Original Song.

Women’s Day Australia claimed how Cooper is leaving Shayk in order to be with Lady Gaga. Gaga allegedly broke off her engagement to Christian Carino due to her feelings for Cooper, and Cooper was supposed to leave his girlfriend and enter a romantic relationship with Gaga. That was a false story, and just a few days later, after the article was published, Cooper went with Shayk, their daughter and his mother to Jennifer Garner’s house for dinner. 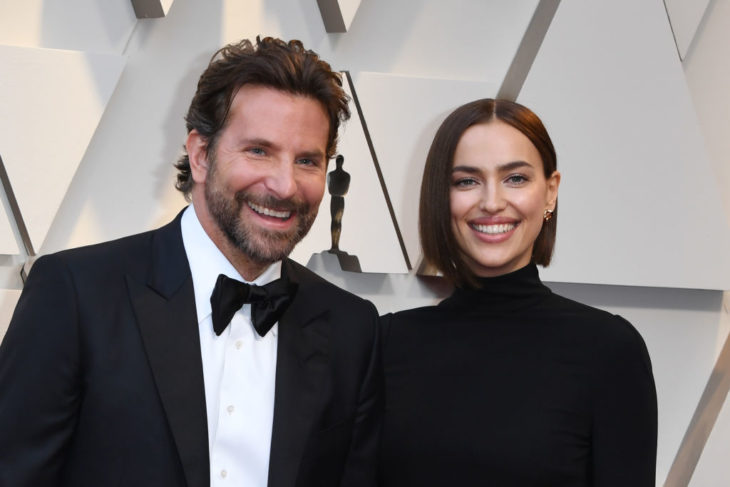 In Touch reported two months ago how Shayk and Gaga entered a fight at the Golden Globes over Cooper. They failed to mention how Shayk and Cooper weren’t leaving each other side at the award show, and how they looked very much in love.

Woman’s Day claimed in January how Shayk is leaving Cooper due to his friendship with Lady Gaga, and how she felt like a “third wheel.” Gaga’s representative has revealed several times that she and Cooper are not romantically involved, and we can see that Shayk and Cooper are very happy together, and are enjoying their time with their little girl.

Katy Perry and Orlando Bloom are ending their relationship?

Are Jennifer Lopez and Alex Rodrigues thinking of having an open marriage?