Lady Gaga and Bradley Cooper appeared in a remake of the movie A Star Is Born, and their chemistry and Oscar performance for the Oscar-winning song “Shallow” caused tabloids to spread rumors about two of them dating.

In Touch reported how Lady Gaga, after their Oscar performance, asked Cooper to marry her. “As insane as it sounds – and Gaga thinks it’s pretty crazy too – she just had to follow her heart and go with her gut,” an alleged insider told the magazine. 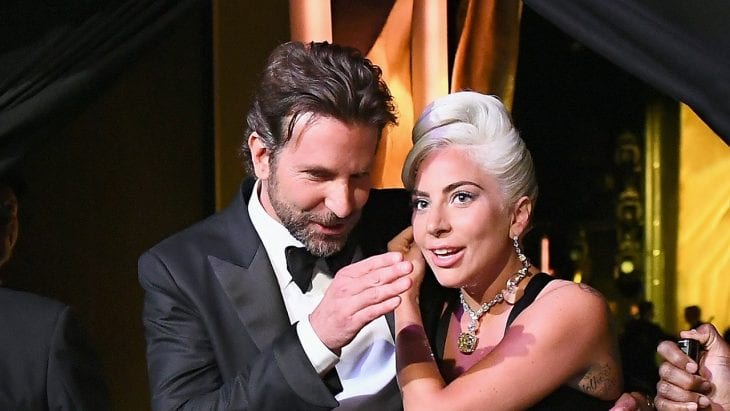 Cooper has a daughter with Irina Shayk, but despite that, the tabloid stated how Cooper was “stunned,” and despite the fact that he “has deep feelings,” he had to decline. “The timing isn’t right, no matter how strong his feelings are for her. Gaga understood… This won’t hurt their relationship. If anything, it will make it stronger because now everything is out in the open.”

That same insider continued who Gaga’s ex-fiancé, Christian Carino, “Would be devastated if he found out that she’d proposed to Bradley – especially so soon after their split. It would confirm what he suspected all along about the actor is the real true love of her life.” He added, “Bradley may have said no to her proposal, but I wouldn’t count them out just yet. They seem destined to be together.” 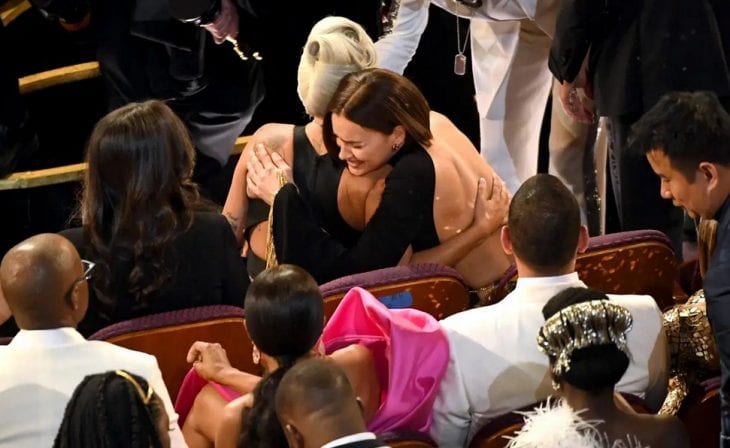 GossipCop got in touch with Cooper’s agents and they stated how the whole story was false. They are very close friends, but nothing more, as Cooper is madly in love with Shayk, with whom he shares a daughter.

In Touch reported many false stories on Gaga and Cooper. Last month they published how Gaga and Shayk got into a fight over Cooper at the Golden Globes, and in October 2018 how they are splitting up because of Gaga. However, we all witnessed the hug and emotions between Gaga and Shayk after Gaga won her Oscar this year.