Elite Expert Insider: How to Run a Multimillion Dollar Business on Amazon from CEO Dan Ashburn

Dan Ashburn was that kid who grew up addicted to the internet and computers. Hailing from the United Kingdom, while his friends were outside playing football (soccer), Ashburn was inside making money online. Here, he tells us his insight about how you can become an Amazon entrepreneur as we dive into his history to learn about how he got where he is today. 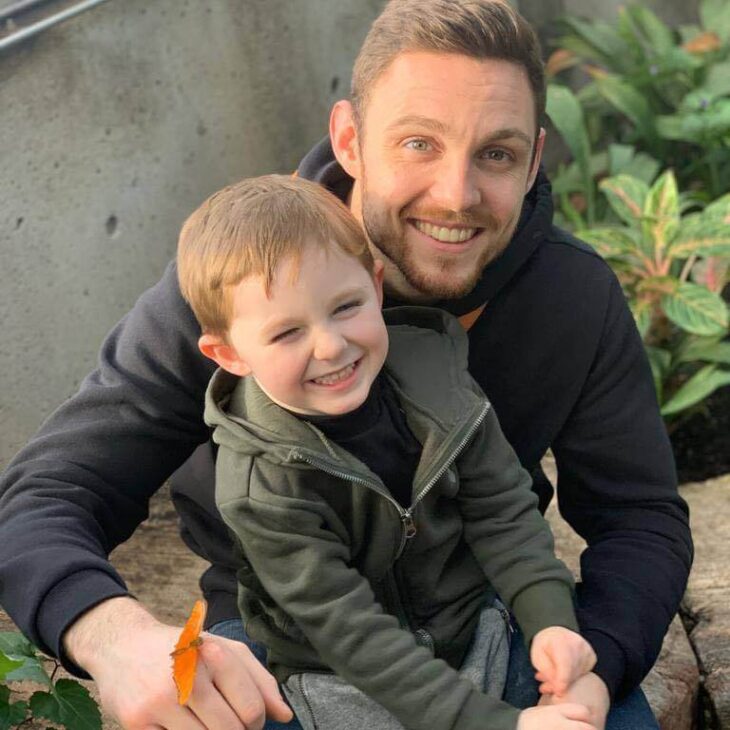 He sold his first website that he built for a local company on GeoCities when he was just thirteen. From there, he bounced around, dabbling in digital marketing, eBay, and affiliate marketing. He tried various different business models, even flipping websites for profit, but ultimately, he didn’t feel like he was running real businesses.

And then he entered the military and was based in Afghanistan. Even then, Ashburn continued to work online as a hobby. And he earned far more than his superiors did in the military — up to five times as much.

“I was driving nice cars — sort of the bad kid with an attitude as you’d expect by having that much success at such a relatively young age,” he said. “That was quickly beaten out of me in the army! But it was the truth.”

Ashburn tried to get promoted to an officer rank in the military — a feat he most likely would have achieved — but his boss, Brad, told him: ‘You’ve had great impact in what you’ve done in your years of service, but you need to go off and do what you’re good at, where your passion lies.’

And just like that, within six months, Ashburn was back at it, running a digital marketing agency out of his back bedroom. It grew, transferring to his mother-in-law’s garage and then to an entire floor of offices in Central Birmingham. The company achieved seven figures in just one year.

But he was completely miserable because he was a slave to his job, working 18 hours a day and grinding hard to figure out how to make his clients the most money as he went along.

“Then the idea of Amazon came along,” Ashburn said. “I heard about it through a very popular training program. I took the plunge and flew out to Las Vegas for an event surrounding Amazon and Amazon sellers.”

Now, Ashburn is the CEO of Titan Network, a networking and business consulting group for Amazon sellers, which he has been running for 10 years. The business includes an Amazon Management Company that delivers over a million dollars a month in sales via a combination of joint venture relationships, managed entities, and his own ventures. He helps thousands of people learn how to sell on Amazon and leverage the $280 billion opportunity that the platform offers through an Amazon seller’s mastermind that he co-founded. 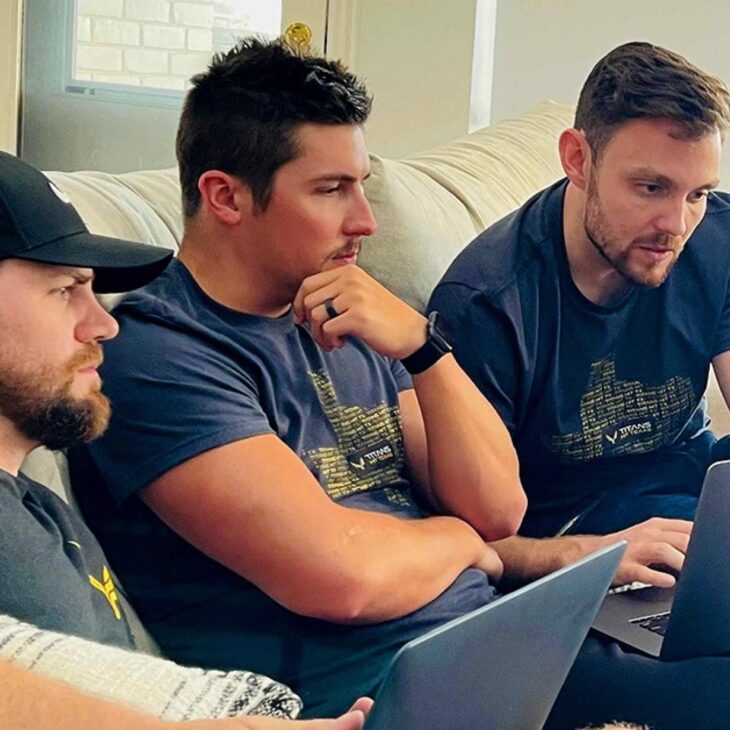 It’s Not Too Late to Join the Amazon Revolution!

“Amazon is not going anywhere,” Ashburn assured us. “It’s grown through the last two recessions. With the way that COVID-19 has forced consumers and everyday people to change their shopping habits, it’s only going to grow moving forward. Of course, it is fairly competitive, but that’s like anything else.”

Amazon Framework: There is a Formula

It’s only when you get to that last 10 percent that you get the clarity needed to succeed. Clarity plus action equals success. There is absolutely opportunity still on Amazon, provided you have the exact formula that incorporates the following key metrics and skills:

“Where you will stumble is when you don’t really put in the effort or have the commitment to get that clarity and understand all of those different cogs,” said Ashburn. “It is crucial to learn as much as you can in the beginning and as you and your business evolves so that you can continue to kill it.” 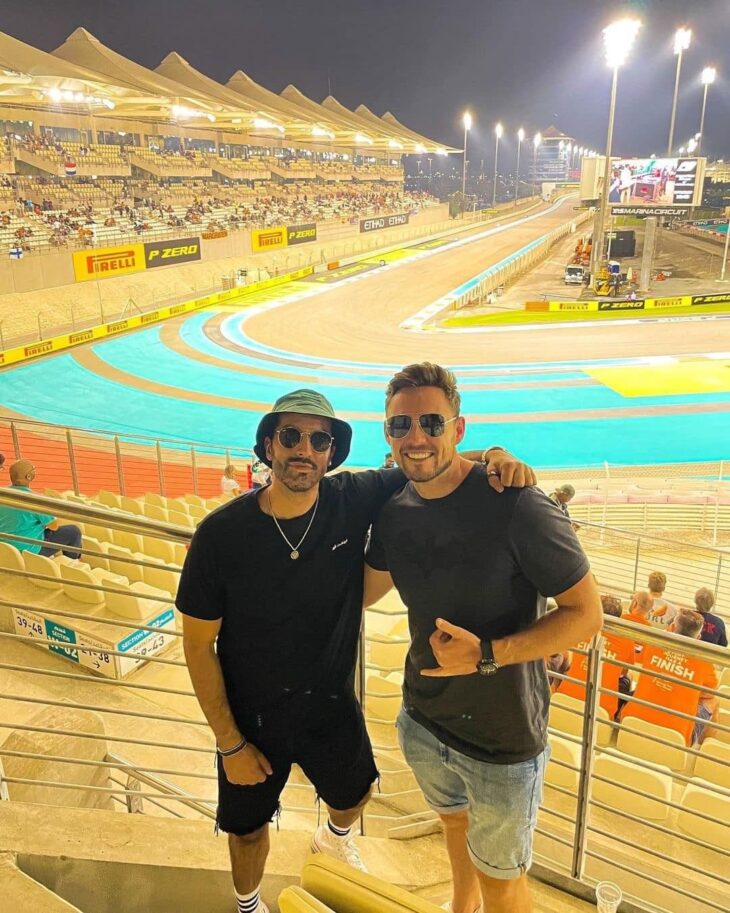 First, figure out what the cogs are that deliver the results you want. Then, systemize them. That is how you build a sustainable business.

“COVID-19 caused working from home and awareness of sanitization to be the norm,” said Ashburn. “Even my Nan, who would normally walk down to the high street and go shopping, now has an Amazon account that I helped her set up. The growth isn’t stopping with her: COVID brought many more shoppers online and they are here to stay as more follow suit.”

“It took me six years of work to learn, develop, and create the framework that now works in two weeks for myself and my clients,” he said. “I put in work so others can follow a proven template.” 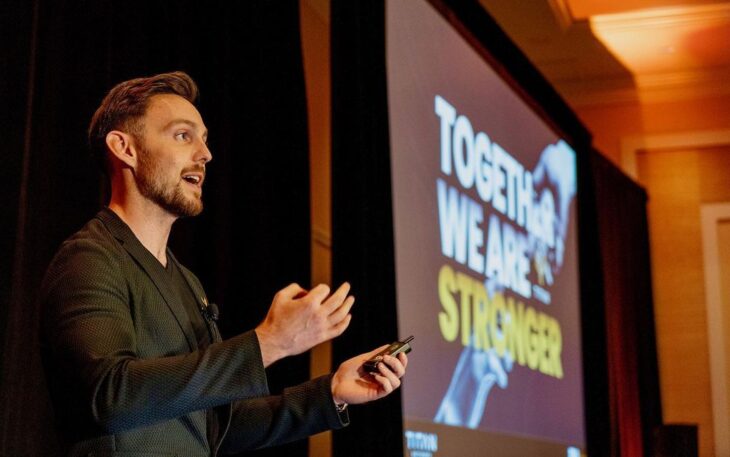 Finally, there is the age-old topic of the audience. Many might assume that since Amazon is the mecca of shopping for anything you can imagine that audience does not matter because it’s all in one place. Not so.

‘I’m just gonna sell a product on Amazon,’ isn’t going to get you where you want to go.

“It’s not what product, it’s to whom,” said Ashburn. “Once you know who — whether it’s a mother of two or a cycling enthusiast — you can begin to research their needs. A mother and an athlete are going to have varying wants. Go where the conversation is happening between people in your audience group (Facebook groups, Instagram hashtags, YouTube comments, Twitter), and release a line of products that caters to your findings regarding that group’s needs.”

By not getting discouraged before you even start, learning a ton on the front end, systemizing your processes, following the 20/80 rule, and solving the problems of your target audience, you will be well on your way to Amazon seller success!

How to Detect and Fix Tooth Cavity – 2022 Guide