If You Don’t Like It, Make It How You Want It: CEO Athena Severi’s Story to Success

The unafraid person doesn’t succeed due to a lack of common sense, but the fearful person doesn’t find success due to never even trying. What makes one brave — especially in business — is knowing the risks ahead and marching forward despite them, armed with as much knowledge and support as possible.

One woman that greatly exemplifies this entrepreneurial spirit of bravery is Athena Severi, Co-Founder and CEO of Titan Network.  Six years ago, she started selling on Amazon. She pushed through tremendous obstacles to get to where she is today and now lives her dream life on her own terms. Now, she works to bring people together, create communities, and help others find their power.

Severi knows what she wants in the simplest, most authentic way. She wanted to be an engaged mother with a dependable job that brought her passion and security. A pretty reasonable dream, but as we know, one that is not that simple.

But Severi is driven: She built her own school when she was first researching where to place her child for education because she couldn’t find one that was up to her standards.

The lesson? If you don’t like something, make it how you want it. Severi wanted a job that would allow her to stay home longer with the kids and give her the freedom to be a mother so she had the opportunity to learn all she could from her children.

In keeping with her usual style, Severi became her own boss. Because if you’re your own boss, you decide when vacation starts, when childcare starts, when everything in your life starts and stops. Eventually, she gained a following.

“I had a lot of women coming to me that wanted to build their own brands or businesses based on what I was doing,” Severi stated. “And I wasn’t super knowledgeable yet, still a beginner. But I found myself wanting to support these women. The thing is, there’s a course on Amazon a lot of people take, but past that, there is so much more support and mentorship that can really take you a long way. Every business owner needs to find their niche of like-minded individuals with which they can work together and learn.”

Networking became a massive part of Severi’s life, both because she needed to learn from others and because she wanted to help others, bring them together, and share her success and what she’d learned through her trials and tribulations already. Plus, with a network established around you, your business stands a chance of becoming a much greater success — especially if that network is already installed and you can simply join it, a perk of the hard work Severi has done for her Amazon community.

You can find a community to suit your niche almost anywhere, from social media to conventions to dedicated networks; there are hundreds of options. The key is to find where you fit and select the mentor(s) that suit your needs and match your personality. 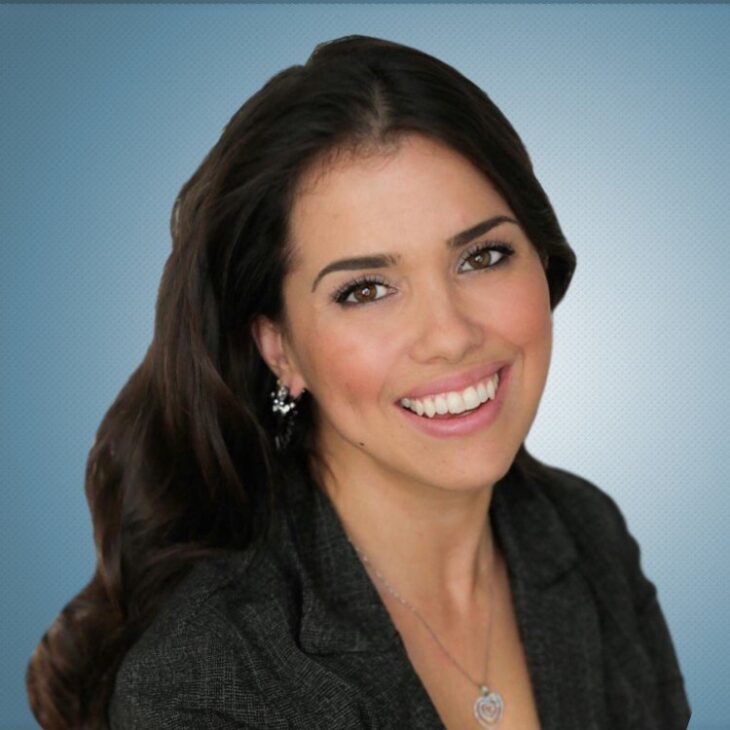 Severi had to push through the boundaries and oppositions she found on the way to becoming the Amazon mogul she is today. Navigating the platform itself proved to be a challenge, with its continuous flow of changes and learning curveballs.

Even before she tread the path she blazoned for others, Severi met her business partner under a huge amount of pressure.

She was in China, at an event she organized. As a single female, Severi ended up being bullied by the people that she brought to be speakers at her own event! Her business partner was a guest there, and he watched as she was ‘shushed’ on stage.

“That’s a terrible question,” they quipped, in front of the onlookers, “Why don’t you go ahead and Google it?”

She was completely alone, and in addition to how strongly Severi herself felt this aloneness, her future business partner in the crowd could feel it too.

Severi brought those 50 people there. 50 experts in their fields that new nothing of China, and clearly nothing of basic respect.

Her now business partner told her that day, “This is not you. All of the people that are here came because of your magic, not because of those guys over there and their numbers or their egos. If you take a risk and leave everybody here, I will stand by you forever.”

And so she did. Even though Severi brought those guests and attracted them via her own guerilla marketing techniques, even though she was in China for the second time and was just starting to get her feet wet, she decided to scratch it all and start fresh with her new partner. Frankly, the rest is history. But this is what she had to say:

“That moment is when I found my power. I put on the black suit and straightened my hair. I realized that I have to own the room — to garner respect you have to look the part. That’s just the way it is. I did it to hold my position in the industry’s space. I did it for survival.”

Severi became the queen she was meant to be, and those experts, wherever they are now, have surely noticed.

What does she think about her partnership?

“He and I, we shine. We bring the positive energy and amazing light together that makes our partnership succeed. We bring people back to life who have lost their way in their careers, we give them family. We are so much more than just a business. A lot of people in the industry tried to tear us apart, but that cannot happen because we are such a unique and authentic combination of skills and personalities.”

“I absolutely chose a sport with its own set of challenges,” Severi said. “And selling on Amazon is indeed a sport. You have to have the stamina to succeed in this game. I’m just lucky to have so much support around me. The phrase ‘It’s a relay, not a sprint’ took on a whole new meaning for me!”

She is a force to be reckoned with, and we can’t wait to see what she comes up with next.

CEO Manuel Suarez on His Path to Digital...

“Limits are Non-existent.” – A Talk with Anthony...